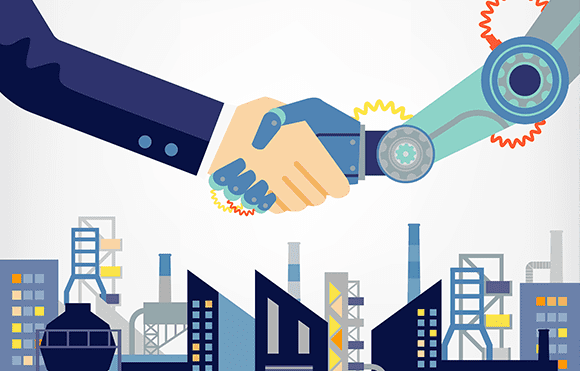 A new study by Accenture has found out that a vast majority of Indian organisations believe that advanced technologies will be crucial for their future growth. The same study also added that only a few businesses planned to increase their training investment significantly in the next few years, thereby limiting their ability to harness the potential of advanced technologies such as artificial intelligence.

Accenture’s latest report titled Future Workforce Study has used opinions from1,100 workers across skill levels in India and a survey of 100 senior executives in India.

The survey highlighted the following points:

Sunit Sinha, a managing director at Accenture who leads the company’s Talent and Organisation practice in India, said in a statement, “We are entering the age of man-machine collaboration, where machines will augment human capabilities, allowing people to focus on what they do best while doing the things that humans would rather not. It’s clear that the future workforce needs to be skilled to work alongside machines, with a focus on improving the intrinsically human abilities that will determine their success. The commitment to using advanced technologies for growth needs to be supported by an equal commitment to transforming the organisation for the future.”

Initiatives By Tech Firms On Employee Mental Health In India