9 Skills A Data Scientist Must Have To Land A Job: AIM Skills Study 2019 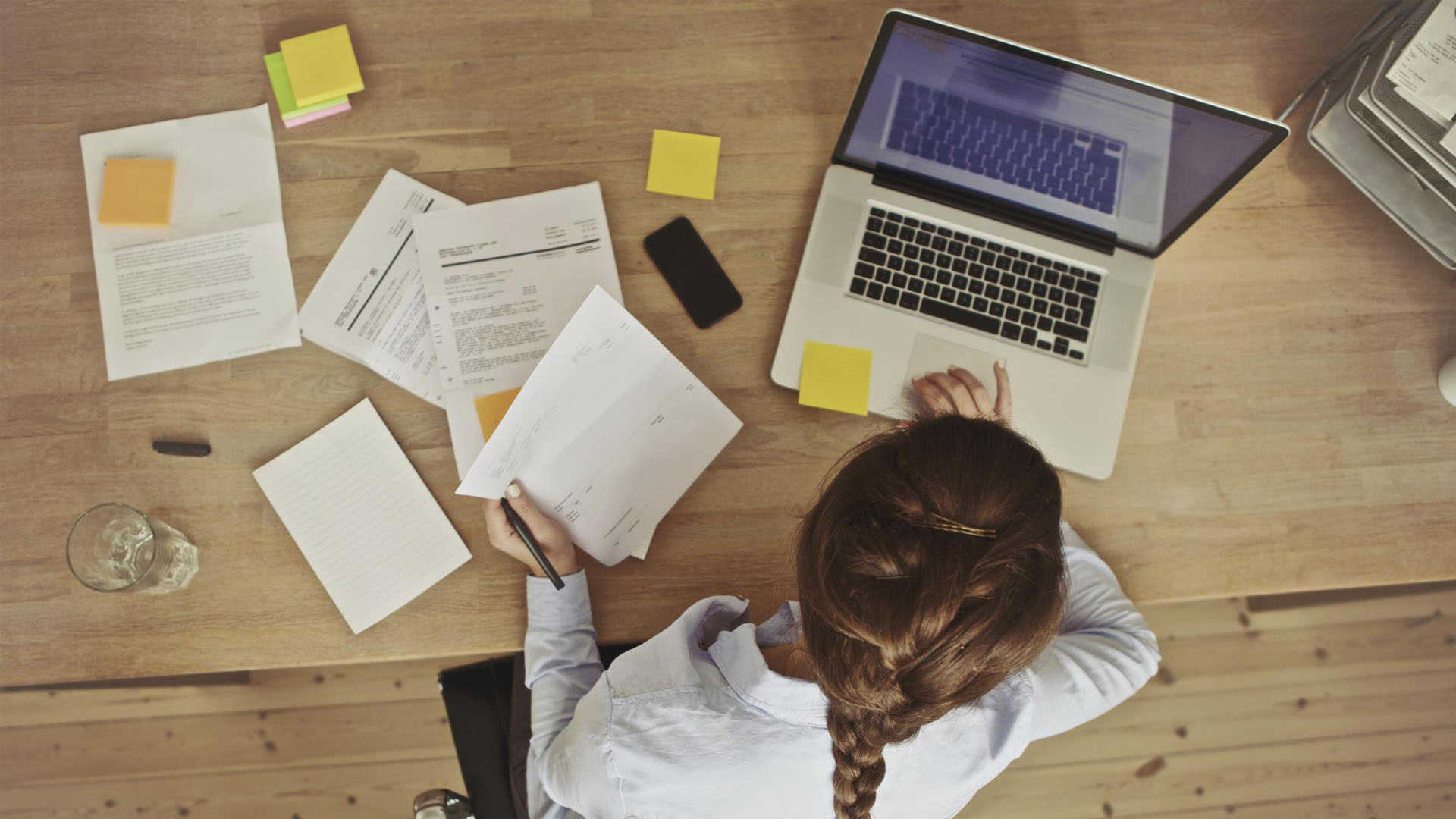 For a few years now, many innovative things have been happening around emerging technologies like data science and machine learning. The industry has seen a rapid increase in demand for data analysts and data scientists within a short span of time.

Analytics India Magazine conducted Data Science Skills Study to understand key trends driving skills economy and how data scientists’ toolchains are evolving. In this article, we have culled insights from our informative survey to come up with a cheatsheet with 9 must-have skills analytics and machine learning enthusiasts should know about.

1| Python continues to be the Swiss army knife

Python is one of the versatile languages which has been used by the data scientists to carry out data science and machine learning projects. This dynamically typed language is easy to use, implement and interpret. This language has the ability to provide better insights as well as correlate data from large sets of data.

Data Science and deep learning models are getting complex with each day. Machine Learning techniques such as Artificial Neural Network, Natural Language Processing, among others are complex and highly data-parallel architecture in which only a powerful machine than a CPU can accomplish the computations. GPUs are used by the data scientists in order to accelerate these analytical applications. In our survey, Nvidia GeForce GTX 9 Series GPU and Nvidia GeForce GTX 10 Series proved to be the choice for 28% and 16% of the data scientists respectively.

Visualization plays an important role where data analysts need to show where the data of an organisation is leading to. Popular visualisation tool, Tableau is preferred by more than half of the respondents as per our survey. Besides Tableau, Microsoft BI is another preferred tool by  data scientists.

7| Knowing your way around Github

GitHub can be said as the most widely used and popular platform for data scientists where they use it for collaborating on projects, make contributions as well as changes in a number of projects as well as trackback the changes which have been done over time. In our survey, 62% of the respondents claimed that they use GitHub for finding open data. Also, data scientists collect open data from other sources such as university websites, official government websites or collected manually.

8| Notebook as a choice IDE

For writing code, testing and debugging, a data scientist needs a development environment. Integrated Development Environment is a coding tool which allows code completion by resource management, debugging, tools, etc. In our survey, Notebook, RStudio, and Pycharm show the most favourable ones.

Organisations are implementing Big Data analytics nowadays to gain insights and patterns from the large chunks of data. Harnessing data through this process is cost-effective and helps in better decision-making. In our survey, half of the recipient choose Hadoop as the preferred Big Data analytics tool and the rest use NoSQL or other customised tools.