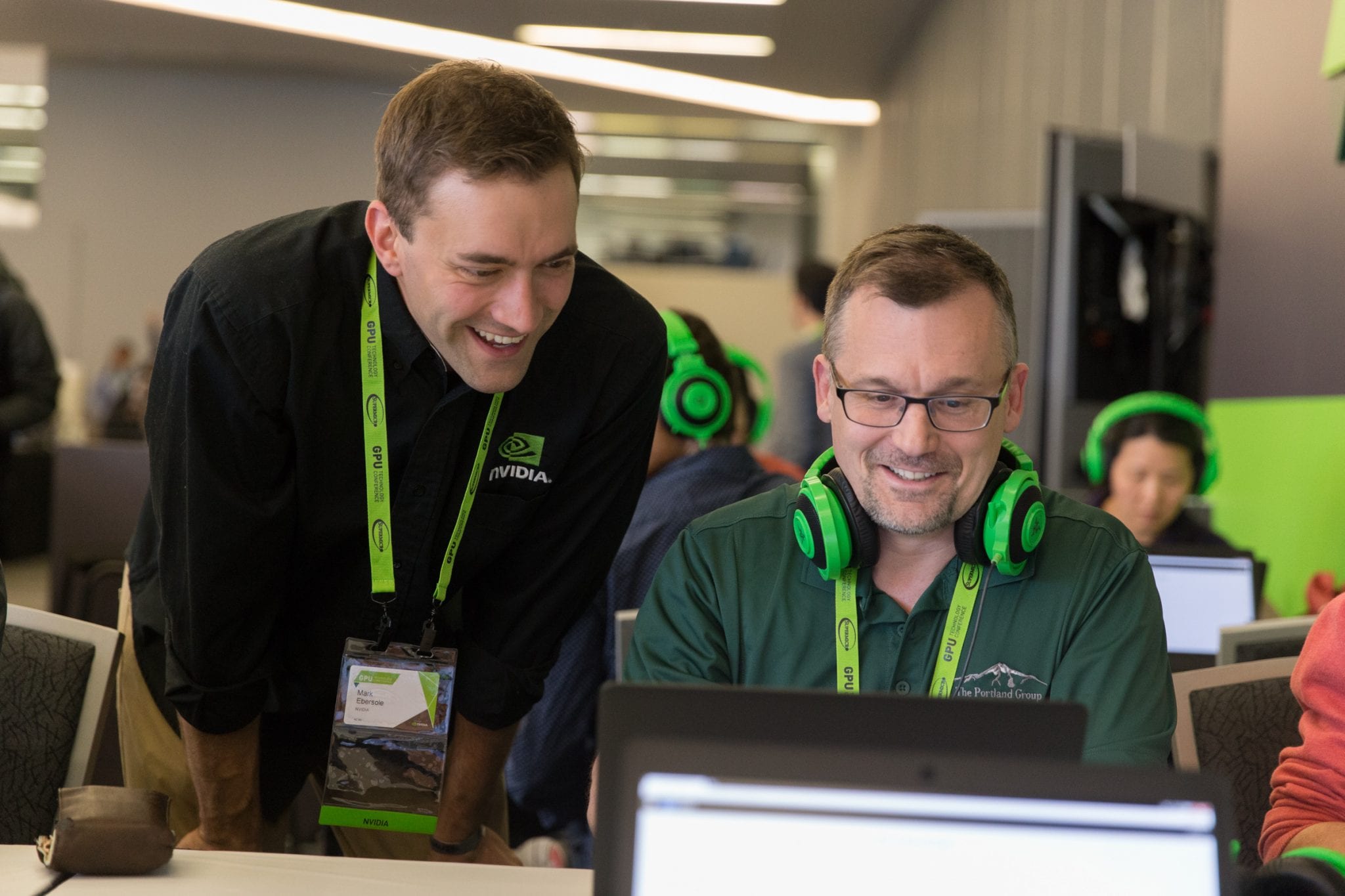 Meet the Analytics & Data Science Head at Kabbage, one of the hottest fintech companies Nvidia, a world leader in Visual Computing Technologies, recently mentioned that they putting efforts to train developers in artificial intelligence and machine learning through its Deep Learning Institute. The announcement which came in the recently concluded annual GPU Technology Conference at San Jose, California, aims to train over 100,000 developers.

The Deep Learning Institute by Nvidia which was launched in 2015, comprises of both hand-on training sessions and online courses for AI enthusiasts. The initial sessions for the program were offered at various GTC conferences across various cities, including India and China. These hands-on sessions delivered during global series of GTC conferences in seven cities, delivered more than 18,000 hours of training during a span of two years.

However, in late 2016, the company made available online courses in collaboration with Coursera, Udacity, and Microsoft. It now intends to train up to 100,000 data scientists and developers in mastering their skills not only in machine learning workflows, but in using deep neural networks to solve complex real-world modeling problems.

The topics of the course revolve around becoming a self-driving car engineer, creating smarter robots using deep learning with tools like Microsoft Azure, predicting the risk of a disease, preventing it and more. It also includes instructor-led seminars, workshops, classes that reach developers across Asia, Europe and US. The hands-on training would be taught by certified experts from Nvidia partnering companies and universities, wherein they would cover fundamentals of deep learning with topics like AI for object detection and image classification with TensorFlow, neural network deployment with DIGITS, and inference optimization for autonomous vehicles with TensorRT.

With the number of training hours per person increasing along with number of training labs, Nvidia plans to certify the engineering competence in the labs it now offers within the next year. The various areas of instruction include health care, self-driving cars, web services, robotics, video analytics, and financial services.

AI boom is set to last, it won’t slid into another icy winter

Meet the Analytics & Data Science Head at Kabbage, one of the hottest fintech companies