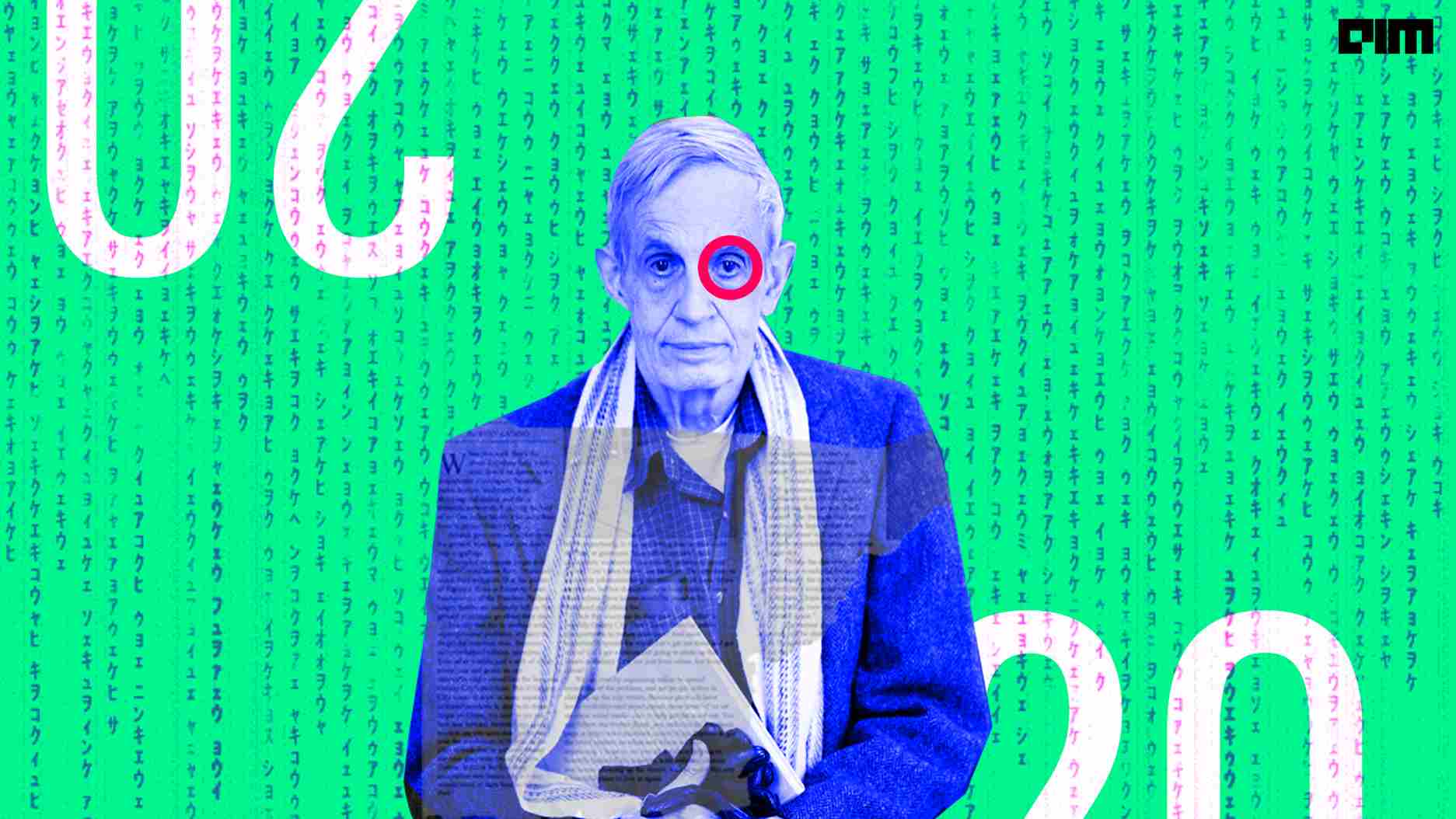 “He is a mathematical genius,” is what Nash’s adviser and former Carnegie professor Richard Duffin wrote in the letter of recommendation for Nash’s entrance to Princeton University where he pursued further graduate studies in mathematics and sciences. John Nash indeed was that. He is recognised as one of the greatest mathematicians the world has ever seen.

Due to the masterpieces he gave us, in 1978, Nash received the John von Neumann Theory Prize for his discovery of non-cooperative equilibria in games (Nash Equilibrium, now, after him). He received the Nobel Memorial Prize in Economic Sciences along with John Harsanyi and Reinhard Selten for work around game theory that he did while being at Princeton as a graduate student.

As Ron Howard directed Oscar-winning film “A Beautiful Mind”, which portrays John Nash’s tumultuous life (Rusell Crowe played him and received an Oscar nomination for the role) completes 20 years, let us take a look at the path breaking contributions of Nash. Even battling severe mental illnesses did not defeat him; he emerged as one of the top mathematicians in history.

Nash attended Carnegie Mellon University through a full benefit of the George Westinghouse Scholarship. Though he initially was majoring in chemical engineering, he moved to chemistry and then finally to mathematics at the advice of his teacher John Lighton Synge. He completed a B S and M S in mathematics and then went to Princeton University to further pursue graduate studies. At Princeton, he began work on equilibrium theory that later came to be known as the famous “Nash equilibrium”. Nash earned a PhD in 1950 with a dissertation on non-cooperative games.

The paper by Nash titled “Equilibrium points in N-person games” introduced us to the concept of Nash equilibrium. Game theory is focused on those situations where the decisions made interact. What it means is that in such situations, the payoff for a decision maker depends not only on their own decision but also on the decisions that others make.

It holds prime importance in real life as there are several such instances (say auctions) where game decisions of the others matter equally. It depends not only on the amount one bids, but also on the bids of the other buyers interested. Game Theory finds wide applications in economics, computer science, logic, and mathematics, among many others.

Nash Equilibrium is one of the ways to define the solution of a non-cooperative game involving two or more players. A non-cooperative game is a game where there is competition between individuals. Alliances cannot be externally enforced and can work only if they are self-enforcing.
In Nash Equilibrium, it is assumed that each player knows the equilibrium strategies of the other players. A player does not gain anything from deviating from their initially chosen strategy. Of course, this works under the assumption that other players also keep their strategies unchanged. A game might have no Nash equilibrium or have multiple of them.

Nash Equilibrium forms one of the fundamental concepts of game theory and finds extensive use in decision making even today. It works on the behaviour and interactions between participants to bring out the best outcomes, and helps in predicting the decisions of the players while they are making the decisions simultaneously.

Recently, we saw AI research lab DeepMind introduce an approach modelled on game theory to help solve fundamental machine learning problems. It reformulated a competitive multi-agent game called EigenGame. Here, the team worked on a mechanism to view principal components analysis as a competitive game in which each approximate eigenvector is controlled by a player whose goal is to maximise their own utility function. The team analysed the properties of the PCA game and the behaviour of its gradient-based updates. It was found out that the resulting algorithm is naturally decentralised and parallelisable through message passing.

Nash has been one of the pioneering figures in mathematics whose work finds usage in modern-day mathematics, computer science and statistics. His rich legacy will continue to grow even in the future as the masterpieces he has left behind are truly timeless.