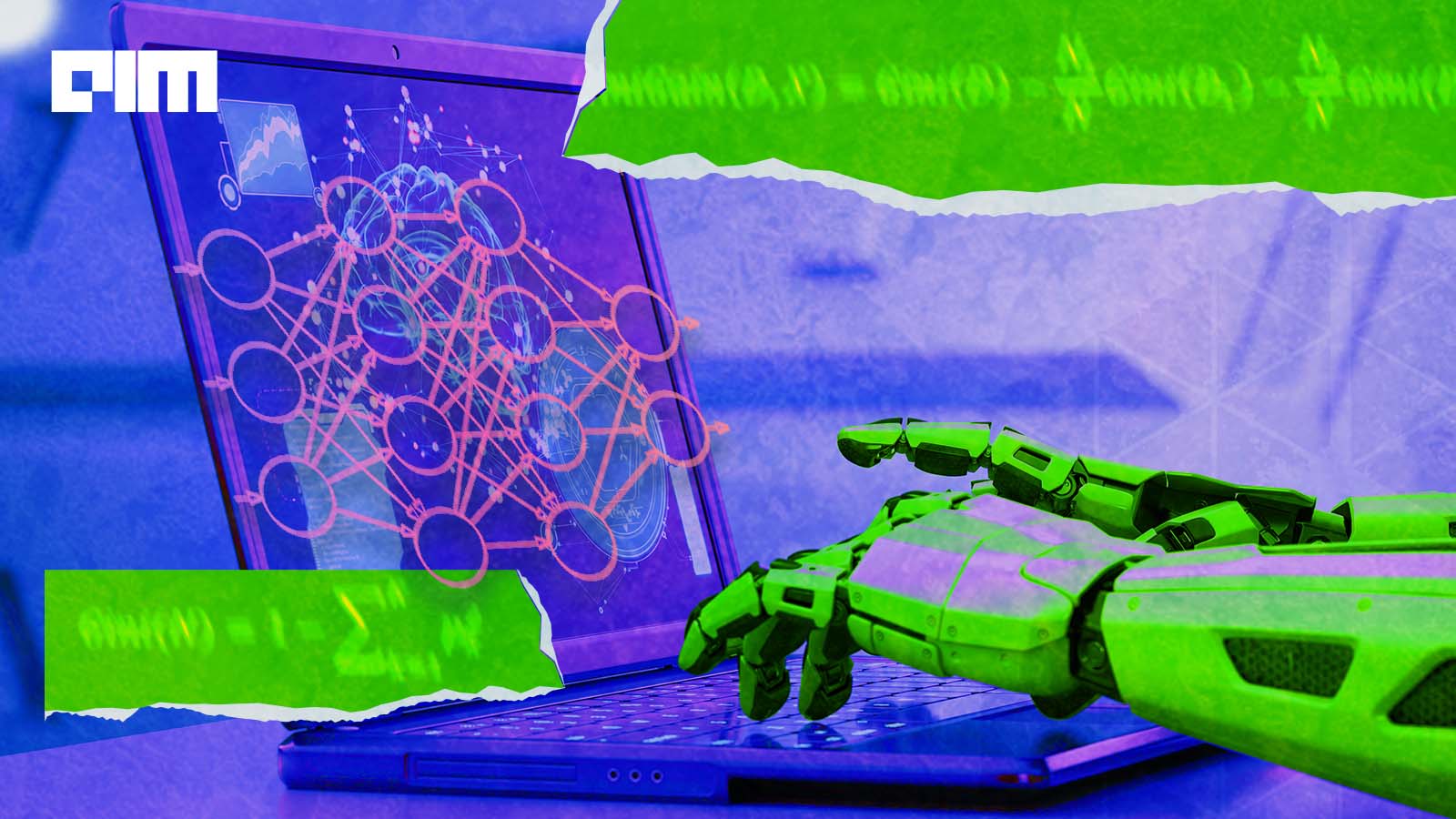 Most of the time, machine learning models are prepared to deal with data that is assumed to be correct and balanced and also with less hidden information. When it comes to real-life problems we barely have such data. To make the models learn more accurately in such scenarios, different approaches to modelling can be used. Two-phase learning is one such approach that recently gained the attention of practitioners. In this article, we will discuss two-phase machine learning, which can be considered as one of the approaches the modelling with the data can be done in two phases to get an accurate result.  The major updates that we will discuss here are listed below.

What is Two-Phase Learning?

Let’s understand it with an example. Suppose we are examining a variable from the data set which is large and continuous and values under the variable are false because of some circumstances at the time of collecting data. In such scenarios, the incorrectness of the data led to more imputations for the variable in modelling, and for imputation, the second phase is used for learning the circumstances in which the algorithm in the first phase learned to give the prediction for incorrect values. Interviewing such predictions which are wrong using a second phase algorithm will lead to producing more correct and effective predictions.

The above image is a representation of the workflow diagram of a two-phase learning approach. If the values under the variables are correct and predictable, they can go to the end of the learning and if not they need to be learnt at second phase.

Let’s take an example of the random forest. At phase one, where we split a data set in two-third for training where the correct values in the data set and other variables from the data set are also included. As we know about the random forest it can be used for classification and regression procedure. And it uses the trees to grow random forests. And the tree is constructed by splitting a node into two child nodes repeatedly. The first node contains whole learning samples where the criteria for splitting is measured by the gini index which can  be defined as:

Where the X is the features and D is the node after which the split of the node is going to take place after splitting the D1 and D2 are nodes that can be considered as the child node of D.

Where PK can be considered as the fraction of classes where K is a representation of the classes in the node.

Most of the time it can be seen that the number of datapoints which are wrong can be in lower amounts. This can cause the imbalance problem in the data which can cause the random forest to learn improperly. To deal with such problems, we can use the oversampling or undersampling technique where we create a balance between the classes of the dataset so that the model can learn properly or not be biased with one class.

Let’s say that we are making a random forest of 100 trees where we chose the number of trees by some testing or by cross validation methods. Also the trees under the random forest grown the outcome is the majority vote from the terminal node. The final result obtained from the entire random forest is the proportion of votes from all the trees. Let’s take a look on the below table:

The above table can be a representation of the possible outcome from phase one when applied on the test data one-third after the training of random forest.

Where, the following measures can be used to asses the phase one algorithm:

So if the balance in the scenario is 1, we can proceed for production of the unbiased estimation.

As discussed above, we have some incorrect values in the data set which can be separated from the dataset and again we can use the similar random forest for producing prediction and a variable can be introduced in the dataset for the congruency between the correct  predicted values and the observed incorrect  values.

Let’s say the name of new outcome variable is align, then,

Used variables in phase 2 algorithm are the same as used in phase 1 but the new outcome variable is also included in phase 2. The training in phase 2 should be on the ⅔ split of the whole data.

The above given structure of modeling using the random forest algorithm can be considered as a part of the two-phase modeling where we have seen how it can be applied to the data where we have basically data in  two classes where one class is of pure data and the other is of impure data.

In the data set the inaccurate values came from the wrong interviews or proxy interviews.

Where is Two-Phase Learning Applied?

A Guide to Different Visualizations with Plotly Express for Practitioners