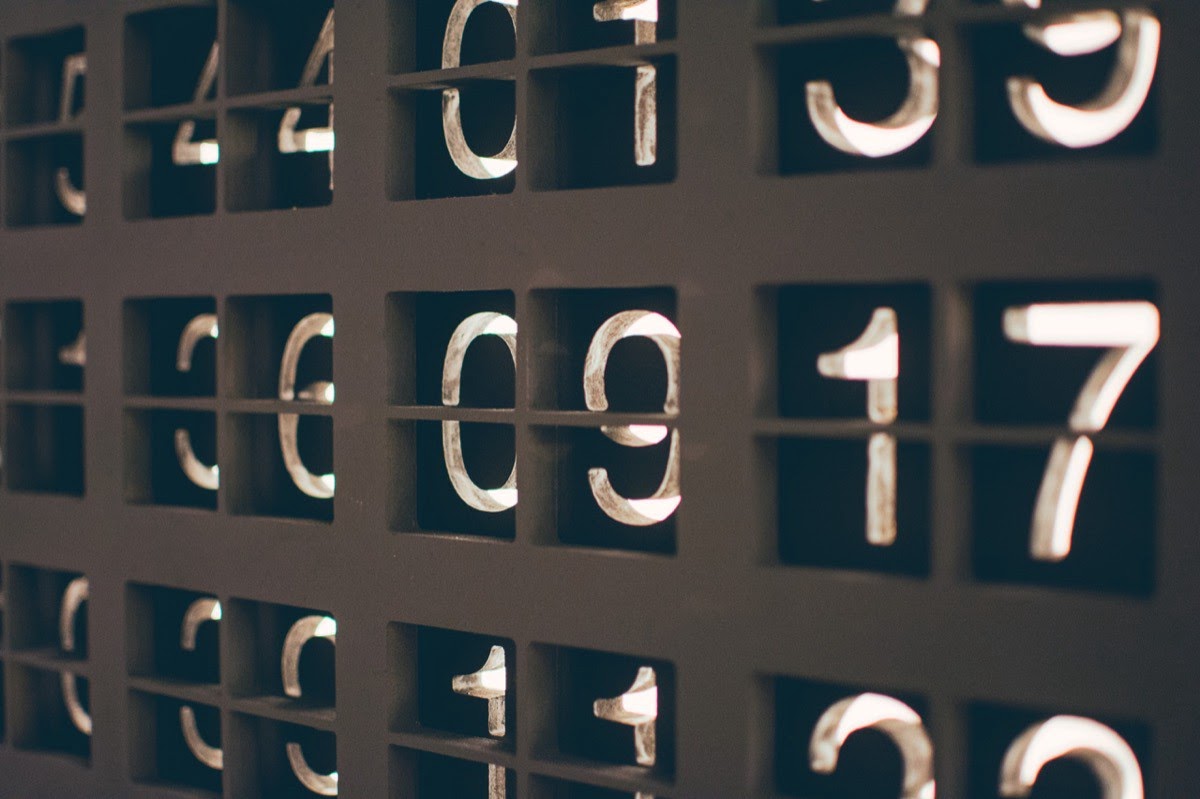 In the field of data science, before going for the modelling, data preparation is a mandatory task. There are various tasks we require to perform in the data preparation. Encoding categorical data is one of such tasks which is considered crucial. As we know, most of the data in real life come with categorical string values and most of the machine learning models work with integer values only and some with other different values which can be understandable for the model. All models basically perform mathematical operations which can be performed using different tools and techniques. But the harsh truth is that mathematics is totally dependent on numbers. So in short we can say most of the models require numbers as the data, not strings or not anything else and these numbers can be float or integer.

What is Categorical Data?

Categorical data can be considered as gathered information that is divided into groups. For example, a list of many people with their blood group: A+, A-, B+, B-, AB+, AB-,O+, O- etc. in which each of the blood types is a categorical value.

There can be two kinds of categorical data:

Nominal data: This type of categorical data consists of the name variable without any numerical values. For example, in any organization, the name of the different departments like research and development department, human resource department, accounts and billing department etc.

Above we can see some examples of nominal data.

Ordinal data: This type of categorical data consists of a set of orders or scales. For example, a list of patients consists of the level of sugar present in the body of a person which can be divided into high, low and medium classes.

Above we can see some examples of ordinal data.

This type of encoding is used when the variables in the data are ordinal, ordinal encoding converts each label into integer values and the encoded data represents the sequence of labels.

The way to achieve this in python is illustrated below.

In One-Hot Encoding, each category of any categorical variable gets a new variable. It maps each category with binary numbers (0 or 1). This type of encoding is used when the data is nominal. Newly created binary features can be considered dummy variables. After one hot encoding, the number of dummy variables depends on the number of categories presented in the data.

The way to achieve this in python is illustrated below.

Here in the above output, we can see dummy variables for every category.

In this type of encoding, encoders provide values to the categories in -1,0,1 format. -1 formation is the only difference between One-Hot encoding and effect encoding.

After implementing this, we can understand it properly.

Here in the above output, we can see that the encoder has given -1 to Bangalore in every dummy variable. This is how a dummy variable is generated by the consists of -1,0 and 1 as an encoded category.

Just like One-Hot encoding, the hash encoder converts the category into binary numbers using new data variables but here we can fix the number of new data variables. Before going to the implementation we should know about hashing. So hashing is used for the transformation of arbitrary size input in the form of a fixed-size value.

Implementation of Hash Encoding in Python

Hashing is a one-way technique of encoding which is unlike other encoders. The Hash encoder’s output can not be converted again into the input. That is why we can say it may cause loss of information from the data. It should be applied with high dimension data in terms of categorical values.

Basically, we can say that binary encoding is a combination process of hash and one hot encoding.

After implementation, we can see the basic difference between binary and hash and one hot encoding.

Here in the output, we can see that without losing much information we have got encoded data with reduced dimensionality than the One-Hot encoding. This encoding is very helpful in the case of data with a huge amount of categories.

In a positional number system, base or radix is the number of unique digits including zero used to represent numbers. In base n encoding if the base is two then the encoder will convert categories into the numerical form using their respective binary form which is formally one-hot encoding. But if we change the base to 10 which means the categories will get converted into numeric form between 0-9. By implementation, we can understand it more.

In the above output, we can see that we have used base 5. Somewhere it is pretty simple to the binary encoding but where in binary we have got 4 dimensions after conversion here we have 3 dimensions only and also the numbers are varying between 0-4.

If we do not define the base by default it is set to 2 which basically performs the binary encoding.

The target encoding encoder calculates the mean of the target variable for each category and by the mean, the categories get replaced. Let’s see how it works.

Here we can see the names of students are changed with the mean of their marks. This is a good method for encoding: using this we can encode any number of categories. But it can cause the overfitting of any model because we are using mean as a category and this generates a hard correlation between these features.

Using this we can train the model but in testing, it can lead to the failure or inaccuracy of the model.

In summary, we know that encoding is a crucial part of machine learning. In real-world problems, most of the time we require choosing one encoding method for the proper working of the model. Working with different encoders can vary the results of the model. In the article, we have seen various encoding methods and how we can implement them using python and the category_encoders library.

A Series On Underrated But Interesting Machine Learning Concepts