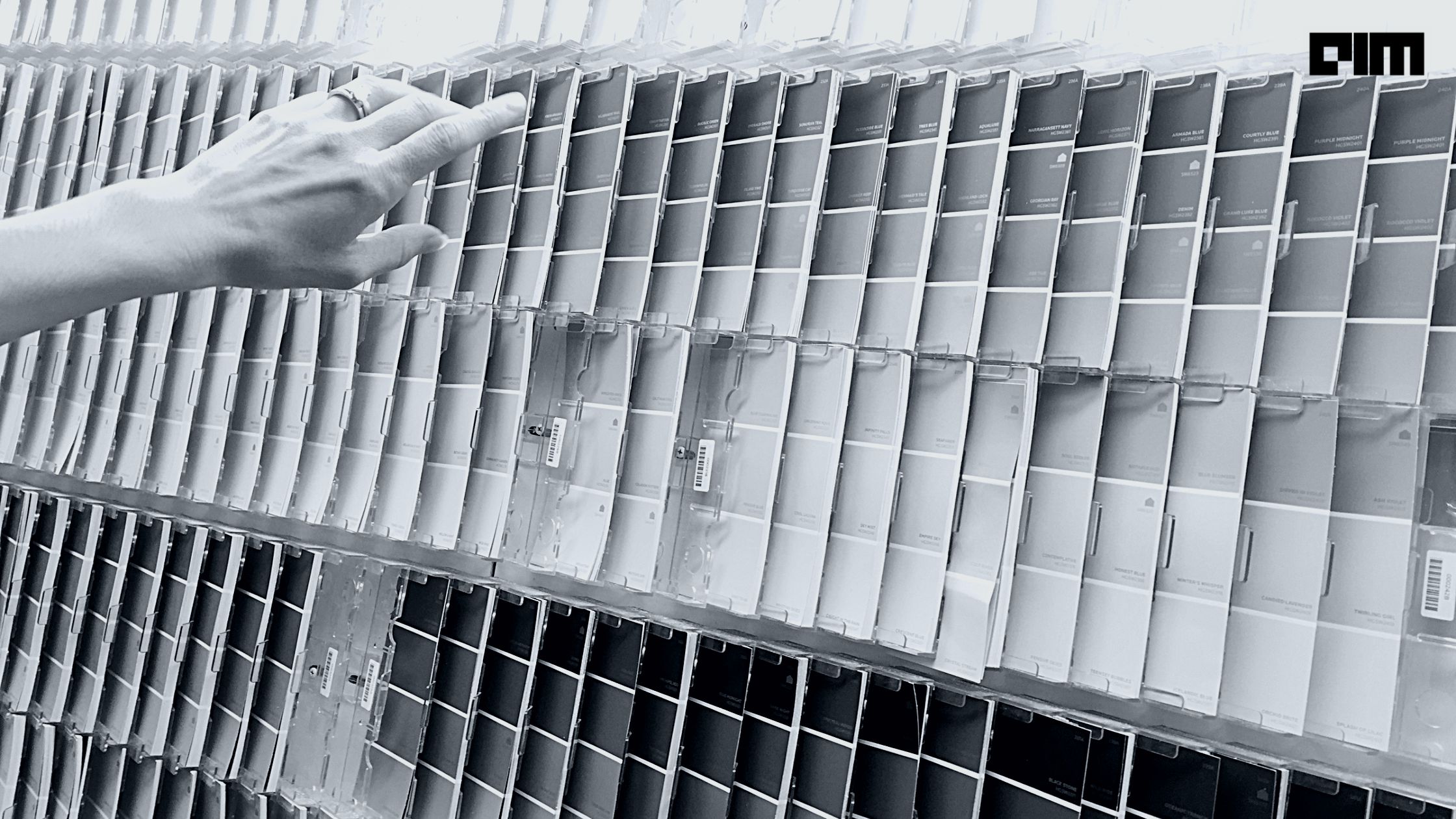 In machine learning, feature selection is the procedure of selecting important features from the data so that the output of the model can be accurate and according to the requirement. Since in real-life development procedure, the data given to any modeller has various features and it happens all the time that there are various features given in the data which are not even required for the generation of the models and also the presence of those features can reduce the performance level of the model. So in modelling, it becomes an important step of data preprocessing.

There can be various reasons to perform feature selection.

Roughly the feature selection techniques can be divided into three parts.

Some of the techniques under the filter methods are:

The basic architecture of the technique followed by the wrapper methods is as follows:

Some of the techniques under these methods are:

Some of the techniques under this method are:

The basic architecture of any procedure containing embedded methods as feature selection techniques is as follows.

In a proper technique, the algorithm selects multiple features from the set of features and evaluates them for model iterate number between the different sets with reducing and improving the number of features so that the model can meet the optimal performance and results.

Mathematically these algorithms are used for the reduction of initial N features to M features where M<N. and the M features are optimized for the performance of the model.

On the basis of movement, we can divide them into two variants.

In SFS variant features are sequentially added to an empty set of features until the addition of extra features does not reduce the criterion.

Mathematically if the input data in the algorithm is

Then the output will be :

Where the selected features are k and K<d.

In the initialization X is a null set and k=0 (where k is the size of the subset).

In the termination, the size is k = p where p is the number of desired features.

This variant algorithm picks all the features from the input data and combines them in a set and sequentially removes them from the set until the removal of further features increases the criterion.

mathematically if the input data is

The output of the variant will be

In the initialization X is a subset of features and k=d (where k is the size of the subset).

In the termination, the size is k = p where p is the number of desired features.

There are two more variants of the sequential feature selection.

These floating variants are the extensions of the SFS and SBS where they consist of an additional execution or inclusion step to remove features if once they are included or excluded in the procedure. These extensions provide a larger number of features in the final combination of features sets.

Let’s see how we can implement these all using python.

MLxtend is a package that provides the implementation of sequential feature selection methods.

You can check the whole code at this link.

Here in the article, I will just give the images and will explain to them how did it work in the background

In this procedure, I am using the iris data set and feature_selection module provided in mlxtend library.

In the following codes after defining x, y and the model object we are defining a sequential forward selection object for a KNN model.

Here in the output, we can see all the scores with the number of features selected in the process. In the SFS object we have provided our model which is KNN and the number of the input features in the data set forward = True will tell the object to follow the SFS and floating + false because this is an example of SFS not SFFS of SFBS.

Using sfs.subsets_ we can cross-check all the results of every step.

Here in the results, we can see the results of every step with the name of the feature in the data set.

Just by changing the parameters, we can toggle between all the variants of the sequential feature selection.

We can also save the results in the DataFrame.

Here we can see the SFS and SBS found that their best result in three features however the procedure of feature selection was different.

In the data frame;

Visualizing the standard deviation for the SFS

Here in this article, we have seen the basics of feature selection and why it becomes an important part of the modelling procedure with the data. There are various methods that can be used for feature selection. But we prefer to go with the sequential feature selection because by the time performing the modelling we can have full control of the procedure wherein embedded methods we can just perform it we can not control it in between the procedure and filtering methods are faster but they are not accurate. The main motive of the article was to make feature selection automatic but should be in the controlled form. In the reference, I have provided the link for the whole code, so if any reader wants to practice them they can access the notebook.