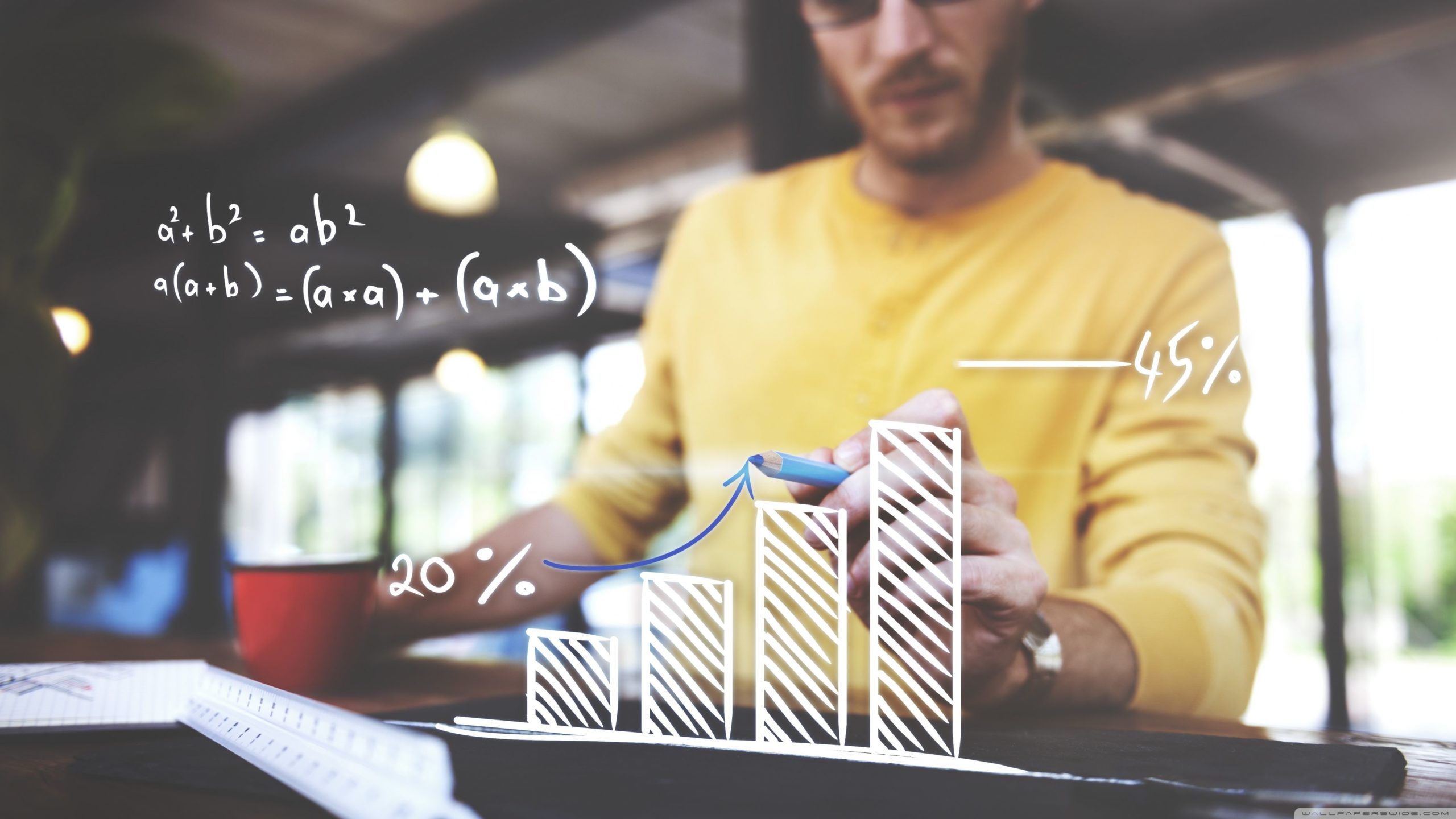 Getting informative insights from the raw data in hand is vital in a successful machine learning project. The selection of the right machine learning algorithm and tuning of the model parameters to achieve better performance are possible only with proper data analytics in the pre-processing stage. Traditional statistical analysis is simple and powerful in extracting the essence out of the raw data.

ANOVA is one of the statistical tools that helps determine whether two or more data samples have significantly identical properties. Let’s assume a scenario- we have different samples collected independently from the same dataset for cross-validation. We wish to know whether the means of the collected samples are significantly the same. Another scenario- we have developed three different machine learning models. We have obtained a set of results, and we wish to know whether the models perform significantly in the same manner. Thus, there are many scenarios in practical applications where we may need to use ANOVA as part of data analytics.

ANOVA is the acronym for Analysis of Variance. It analyzes variations among different groups and within those groups of a dataset (technically termed as population). However, there are some assumptions that the data must hold to use ANOVA. They are as follows:

Math concept behind ANOVA and its usage can be explored with the following hands-on Python example.

Import the necessary libraries to create the environment.

Generate some normally distributed synthetic data using NumPy’s random module. While generating synthetic data, we should ensure that the standard deviation is common for all different methods.

Means of all the four methods are the same.

We know very well that the means are mathematically not the same. We set 10, 11, 12 and 13 as the means for the corresponding four methods while generating data. But from a statistical point of view, we make decisions with some level of significance. We set the most common level of significance, 0.05 (i.e. 5% of risk in rejecting the null hypothesis when it is actually true).

In other words, if we set a level of significance of zero, it is a mathematical decision – we do not permit errors. In our case, we can reject the null hypothesis without any analysis, because we know that the means are different from each other. However, with many factors affecting the data, we should give some space to accept some statistically significant deviations among data.

Make the data frame to have a single column of values using Pandas’ melt method.

Develop an Ordinary Least Squares model with the melted data.

We can jump into conclusions with this step itself. The probability score is 0.135, which is greater than 0.05. Hence, we should accept the null hypothesis. In other words, the means of all four methods are significantly the same. However, an ANOVA table can give crystal clear output for better understanding. Obtain the ANOVA table with the following code.

Users need to be aware that the terms groups and methods are invariably used in this example.

We can visualize the actual data to get some better understanding.

We can see a great overlap among different data groups. This is exactly where we cannot jump into conclusions in a mathematical way. Statistical tools help take successful business decisions in these tough scenarios.

How does Means vary among different groups? Let’s visualize it too.

A Major Limitation of ANOVA

There is a big problem with the ANOVA method when we reject the null hypothesis. Let’s study that with some code examples. Increase the mean value of method_4 from 13 to 15.

Melt the data to have single-columned values.

This issue can be tackled with the help of Post Hoc Analysis.

Post Hoc Analysis is also known as the Tukey-Kramer method or the Tukey test or the Multi-Comparison test. Whenever we reject the null hypothesis in an ANOVA test, we explore individual comparisons among the mean values of different groups (methods) using the Post Hoc Analysis.

Import the necessary module from the statsmodels library.

This method performs ANOVA individually between every possible pair of groups. It yields individual decisions with probability scores.

Here, the null hypothesis is accepted (means are significantly the same) for the pairs:

On the other hand, null hypothesis is rejected (means are significantly different) for the pairs:

Hence, we can conclude that methods 1, 2 and 3 possess significantly the same means while method 4 differs from them all.

Note: We have generated data with NumPy’s random module without any seed value. Hence, the values and results in these examples are not reproducible.

This Colab Notebook has the above code implementation.

In this article, we discussed the importance of statistical tools, especially ANOVA. We discussed the concepts of ANOVA with hands-on Python codes. We also studied the limitations of ANOVA and the Post Hoc Analysis method to overcome the same. Now, it is your turn to perform ANOVA with the raw data in your hand!