A Complete Understanding of Dense Layers in Neural Networks 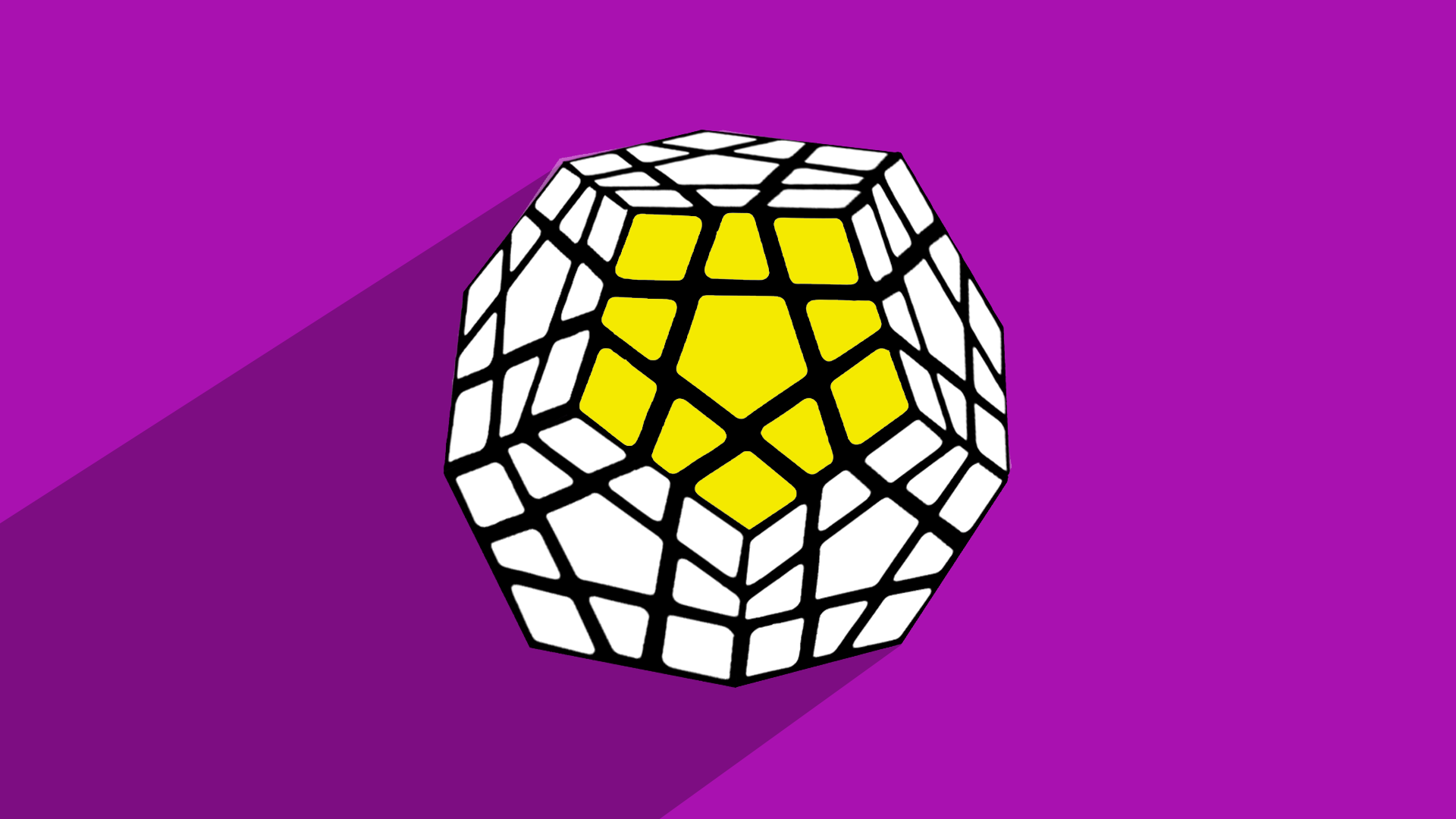 Layers in the deep learning model can be considered as the architecture of the model. There can be various types of layers that can be used in the models. All of these different layers have their own importance based on their features. Like we use LSTM layers mostly in the time series analysis or in the NLP problems, convolutional layers in image processing, etc. A dense layer also referred to as a fully connected layer is a layer that is used in the final stages of the neural network. This layer helps in changing the dimensionality of the output from the preceding layer so that the model can easily define the relationship between the values of the data in which the model is working. In this article, we will discuss the dense layer in detail with its importance and work. The major points to be discussed in this article are listed below.

Let’s begin with these discussion points one by one.

What is a Dense Layer?

The general formula for a matrix-vector product is:

Where A is a (M x N) matrix and x is a (1 ???? N) matrix. Values under the matrix are the trained parameters of the preceding layers and also can be updated by the backpropagation. Backpropagation is the most commonly used algorithm for training the feedforward neural networks. Generally, backpropagation in a neural network computes the gradient of the loss function with respect to the weights of the network for single input or output. From the above intuition, we can say that the output coming from the dense layer will be an N-dimensional vector. We can see that it is reducing the dimension of the vectors. So basically a dense layer is used for changing the dimension of the vectors by using every neuron.

As we can see a set of hyperparameters being used in the above syntax, let us try to understand their significance.

Units are one of the most basic and necessary parameters of the Keras dense layer which defines the size of the output from the dense layer. It must be a positive integer since it represents the dimensionality of the output vector.

Use_Bias parameter is used for deciding whether we want a dense layer to use a bias vector or not. It is a boolean parameter if not defined then use_bias is set to true.

This parameter is used for initializing the kernel weights matrix. The weight matrix is a matrix of weights that are multiplied with the input to extract relevant feature kernels.

This parameter is used for initializing the bias vector. A bias vector can be defined as the additional sets of weight that require no input and correspond to the output layer. By default, it is set as zeros.

This parameter is used for regularization of the kernel weight matrix if we have initialized any matrix in the kernal_initializer.

This parameter is used for regularization of the bias vector if we have initialized any vector in the bias_initializer. By default, it is set as none.

This parameter is used for the regularization of the activation function which we have defined in the activation parameter. It is applied to the output of the layer. By default, it is set as none.

This parameter is used to apply the constraint function to the kernel weight matrix. By default, it is set as none.

This parameter is used to apply the constraint function to the bias vector. By default, it is set as none.

As we have seen in the parameters we have three main attributes: activation function, weight matrix, and bias vector. Using these attributes a dense layer operation can be represented as:

How to Implement the Dense Layer?

A sequential model with a single dense layer.

Here in the output, we can see that the output shape of the model is (None,32) and that there are two dense layers and again the signature of the output from the model is a sequential object.

In the model we are giving input of size (None,16) to the dense layer and asking the dense layer to provide the output array of shape (32, None) by using the units parameter as 32, also in both sequential models are using the ReLU activation function.

Here in the article, we have seen what is the intuition behind the dense layer. We have also seen how it can be implemented using Keras. We looked at the hyperparameters of the Keras dense layer and we understood their importance. Since it is a fundamental part of any neural network we should have knowledge about the different basic layers along with the dense layer.