A Curious Case of Social Influencers in the Crypto Mess 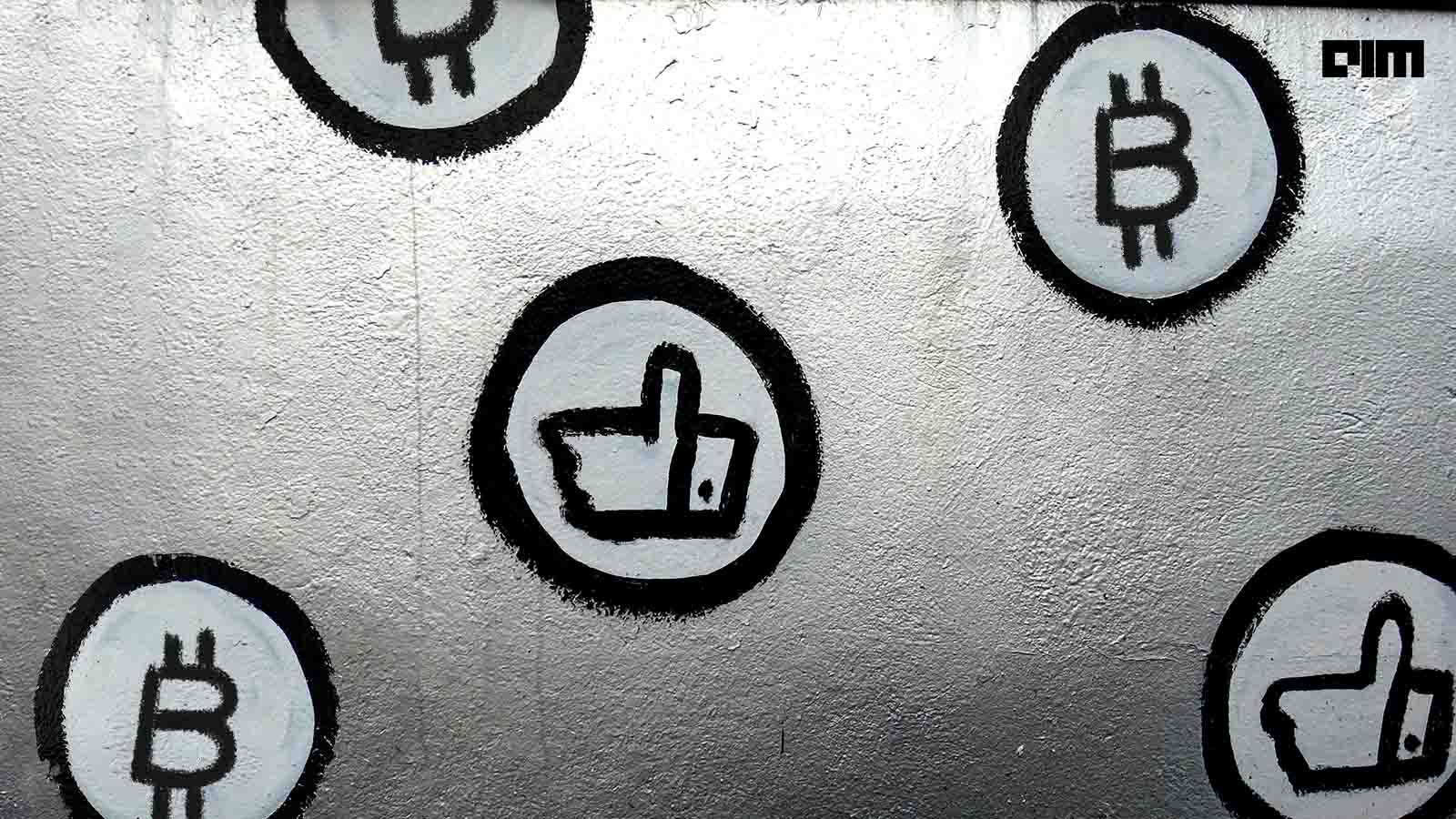 Recently, motivational speaker Ankur Warikoo authored a post on LinkedIn about his 11-year-old making his first-ever investments from his piggy bank savings. Warikoo claimed that his son invested INR 6,000 in Bitcoin, INR 5,000 in Ethereum and INR 20,000 in Nifty50 Mutual Fund. Commenters landed on the post—most of them offering the sage advice that young children had no business learning about stocks or NFTs. However, aside from stating the obvious, Warikoo’s post was a case of bad timing.

On July 4, seven days prior to Warikoo’s post, Singapore-based crypto exchange and lending startup, ‘Vauld’ suspended all operations on its platform. The three-year old startup had raised USD 25 million in its ‘Series A’ funding in 2021, led by Peter Thiel-backed ‘Valar Ventures’, which assured influencers of the company’s potential. Several financial influencers, including Warikoo who has 2 million subscribers on YouTube, Akshat Srivastava who has 1.12 million YouTube subscribers and Booming Bulls with 1.09 million subscribers among others, marketed ‘Vauld’ with their simple gist—invest and receive a 12 per cent return on your fixed deposit.

The first sign of trouble appeared on June 21 when the founder, Darshan Bathija, tweeted that the company was laying off 30 per cent of its workforce. Ankur Warikoo, who was reportedly paid INR 4.47 lakh for his Vauld promotional video, was reproached on social media along with others who participated in the Vauld marketing blitz.

When approached, Akshat Srivastava made another video justifying himself and taking full responsibility for his erroneous judgment.

Ankur Warikoo, on the other hand, assuaged the investors of the startup by assuring them that the invested sum wasn’t lost since Vauld hadn’t shut down operations yet. He went on to reiterate his trust in the firm, chiefly owing to the significance of names such as Peter Thiel’s.

Warikoo and Srivastava had both invested huge sums in the startup with the former stating that he had INR 30 lakh stuck.

In a widely circulated email since, Bathija announced that Vauld was suspending all operations—withdrawals, trading and deposits on their platform with immediate effect. Bathija noted that a “combination of circumstances such as volatile market conditions, the financial difficulties of our key business partners inevitably affecting us and the current market climate which has led to a significant amount of customer withdrawals in excess of USD 197.7 million since June this year” was responsible for the shutdown debacle.

An Indian Express report published last week revealed that many investors had decided to invest, some as much as 60 per cent of their savings, in ‘Vauld’ after watching either Warikoo’s or Srivastava’s promotional videos. Soon after, the influencers appeared to be washing their hands off the mess.

Founder and CEO of Booming Bulls, Anish Singh Thakur spoke to Mint last week in an attempt to clarify that he had always emphasised that investors must do their own research prior to potential investments. Thakur also claimed that he never offered any direct financial advice despite his own claim in the video he posted last year.

“I don’t know where you have kept your bitcoin, but after today, keep it all in Vauld,” he is noted saying in the video.

In another video that Warikoo posted later, he says, “I hope you all invested wisely in crypto to no more than 5 to 10 per cent of your total portfolio, as I have mentioned always.”

The guidelines required all crypto and NFT-related ads on print, video, social media and audio with the disclaimer, “Crypto products and NFTs are unregulated and can be highly risky” from April 2022.

Owing to the scarce supervision in the crypto market, crypto advertisements were typically laden with overstated promises and leveraged high wattage from partnering with celebrities like Ranveer Singh, Ayushmann Khurrana and Dinesh Karthik. There was little or no explicit mention of the high risk involved with these assets.

According to the guidelines for ‘influencer marketing’, ads must carry a disclosure for promotional videos. At the end of June, ASCI released a report that discovered 400 crypto-related ads that were in clear violation of the promotional guidelines for influencer ads within the first four months of 2022.

The ASCI also considered 453 complaints that were filed against crypto ads and disclosed that of the total complaints received, most were lodged against influencers. However, it is obvious that there isn’t enough finesse around the regulatory framework for these advertisements.

For a volatile market plagued with bankruptcies such as those of the crypto lending platform, ‘Celsius’ and crypto hedge fund, ‘Three Arrows Capital’, Crypto is still able to stand on its own two feet. Entrepreneurs like Mark Cuban have expressed optimism, explaining that the crypto bloodbath bodes well for the future of the market since it helps distinguish between legit firms and the hollow ones.

There is still sufficient air to keep crypto, along with the hopes of the investors, afloat. Despite huge monetary risks, crypto remains of significant interest to investors from all walks of life.

However, it is noteworthy that crypto advertising is the main factor that has fed the market and a strict regulation of crypto marketing is still the need of the hour.