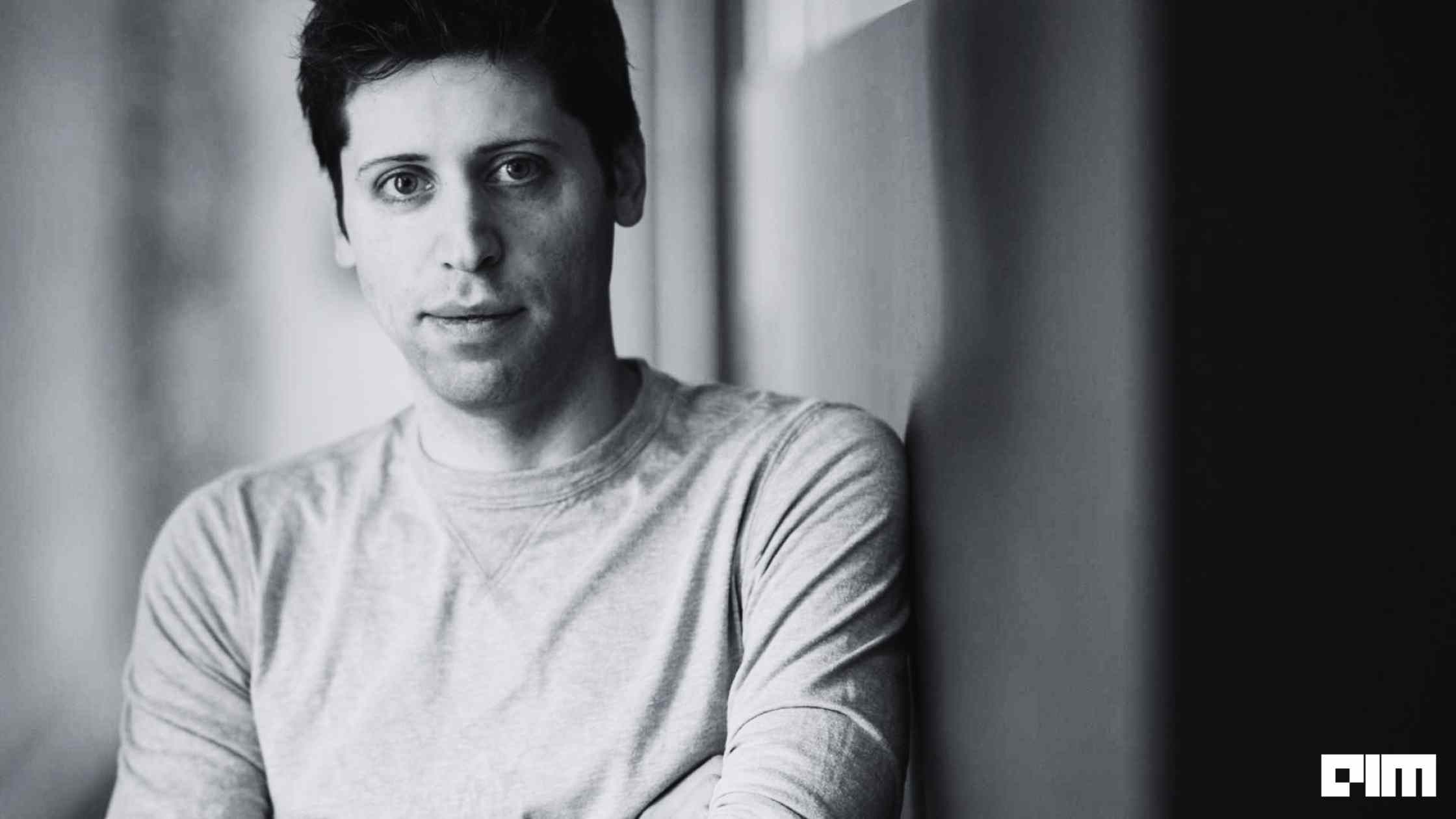 Last week, OpenAI’s CEO Sam Altman said the cost of intelligence and energy is heading towards near-zero while listing down his technology predictions for the 2020s in a series of tweets.

Further, he said it wouldn’t be possible to get there in the next ten years but believes that the AI revolution will become clear with renewable and nuclear energy paving the way in the right direction by 2030. He also noted that this would not be true for every kind of intelligence — AI will likely be great at many things and surprisingly bad at others — but enough to change many things.

“For some time now, intelligence and energy have been the fundamental limiters towards most things we want. A future where these are not the limiting reagents will be radically different and can be amazingly better,” said Altman. He said the constraints we have all grown used to would no longer apply — we will be able to do things with bits and atoms we can barely imagine now.

Intelligence & energy will be the foundational changes that will change everything else, besides other factors, told Altman. Some of the predictions by him include:

What happens if energy becomes near-zero?

The Game of Energy vs Intelligence

With data centres mushrooming across the globe, it becomes critical to think about the harsh realities of data centre power consumption. Despite the advancements in sustainable energy solutions, the bitter truth is that data centres, small or large, consume a lot of energy.

In 2017, data centres in the US used more than 90 billion kilowatt-hours of electricity, roughly 34 giant (500-megawatt) coal-powered plants. On a global scale, roughly 416 terawatts, or about three per cent of the total electricity, gets consumed by data centres. This consumption doubles every four years.

While AI can help decrease the amount to power data centres, reducing the cost of energy consumption to power data centres remains a major challenge for most companies today. With the rise of digital services across the globe, optimising data centres costs becomes critical for the future of this planet and fighting climate change.

On the other hand, when it comes to cryptocurrency mining, 62 per cent of global miners rely on hydropower, 38 per cent use coal, and about 39 per cent use at least some combination of solar, wind, or geothermal. As per Cambridge Bitcoin Electricity Consumption Index, the global bitcoin network consumes about 80 terawatt-hours of electricity yearly, roughly equal to the annual output of 23 coal-fired power plants.

The team, in a statement to The Daily,  wrote, “We have dedicated our careers to unlocking human potential. We were drawn to the blockchain by its potential to achieve this goal on a global scale.”

Talking about cryptocurrency, this is not the first time Altman highlighted the need for driving major societal change. “I have been very interested in things like universal basic income and what is going to happen to ‘global wealth’ redistribution and how we can do that better,” said Altman, pondering on a technology solution to deploy this at a global scale.

His startup, Worldcoin, is planning to distribute free cryptocurrency to people worldwide, where the team is developing an ‘orb-shaped device’ that can read a person’s iris. Based in San Francisco, the company is working on a new global digital currency that will give a share to every single person on earth.’

Tech evangelists like Elon Musk, Mark Zuckerberg, and Jeff Bezos have also emphasised the need for a universal basic income (UBI). However, Altman looks to invest his optimism for an AI revolution where all people will have access to his cryptocurrency in a permissionless blockchain.

Co-founder of the Cal Poly Ethical Tech Initiative and host of Technically Human Podcast, Deb Donig, replying to Altman’s tweet, said that the next decade of tech questions wouldn’t be technological — they will be ethical. “We already know what we CAN do. Now we need to decide what we SHOULD do. Those are humanistic questions about how to get the tech to better reflect human values.

UpkeepBeauty’s Fritz Johnson said that we are at an unprecedented technological crossroads — freedom and tyranny are both going to gain unthinkably more powerful weapons in the coming decade. “If you want to see the good future, it is time (for ‘you’) to build,” said Johnson.

Malcolm Mersham, a data and information lead at Trust Tairāwhiti, said from keyboards and mice to voice — all the way to AR heads and personal tech up to Neuralink, inference between tech and humans will evolve. He said the big tech would invest in artists, communicators and softer social elements to humanise tech more as the next billion people come online.