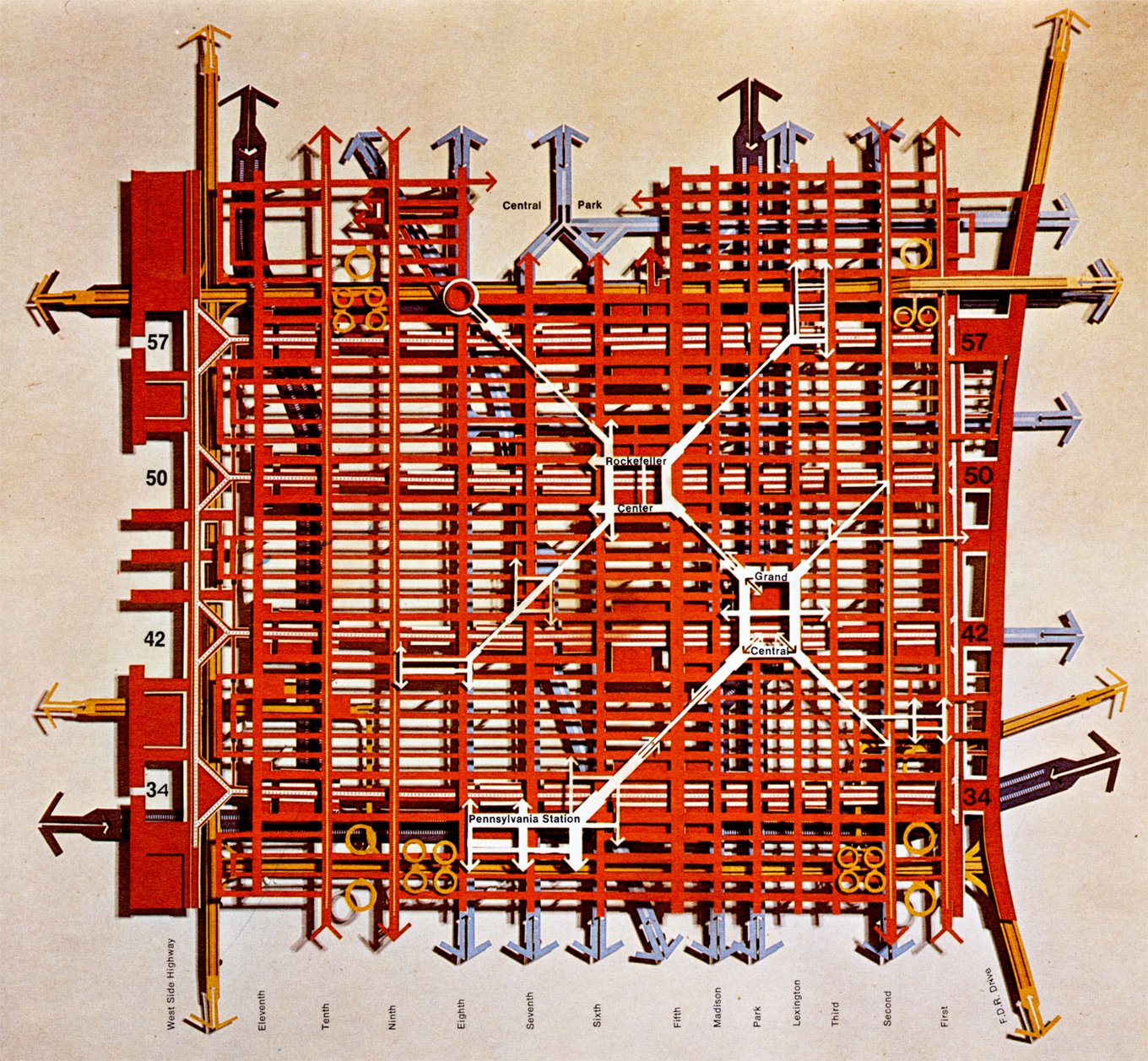 Multilevel modeling is a technique for dealing with data that has been clustered or grouped. Data with repeated measures can also be analyzed using multilevel modeling. For example, If we are testing the blood pressure of a group of patients on a weekly basis, we can think of the succeeding measurements as being grouped inside the individual subjects. It can handle data with different measurement periods from one subject to the next. A multilevel model in machine learning can be applied in such cases that models the parameters that vary at more than one level. In this article, we will go over what multilevel modelling is and how it works. The following are the important points to be discussed in this article.

Let’s start the discussion by understanding what multilevel modelling is.

What is Multilevel Modeling?

Many types of data, particularly observational data collected in the human and biological sciences, have a hierarchical or clustered structure. Children with the same parents, for example, have more physical and mental characteristics in common than people chosen at random from the broader population.

Individuals can be split further into geographic areas or entities such as schools or employers. When an individual’s responses across time are linked, multilevel data structures develop in longitudinal investigations.

The presence of such data hierarchies is recognized by multilevel models, which allow for residual components at each level of the hierarchy. A two-level model, for example, that allows for the grouping of child outcomes within schools would include residuals at both the child and school levels.

As a result, the residual variance is divided into two components: a between-school component (the variance of the school-level residuals) and a within-school component (the variance of the child-level residuals). The school residuals, often known as school effects that are unobserved school features that influence child outcomes. These unseen variables are what causes the link between outcomes for children.

These models are generalizations of linear models (especially linear regression), but they can also be used to model non-linear data. These models grew in popularity as sufficient processing power and software were available. Multilevel models are particularly effective for research methodologies that require participant data to be organized at multiple levels (i.e., nested data).

Individuals are generally nested within contextual/aggregate units as units of analysis (at a lower level). While individual measurements are frequently the lowest level of data in multilevel(at a higher level) models, repeated measurements of persons can also be explored.

Why use a Multilevel Model?

There are several reasons to use multilevel modelling, some of which are discussed below.

To Get Correct Inferences

The units of analysis are treated as independent observations in traditional multiple regression approaches. Standard errors of regression coefficients will be underestimated as a result of failure to recognize hierarchical structures, leading to an overstatement of statistical significance. Ignoring grouping will have the greatest impact on standard errors for coefficients of higher-level predictor variables.

An important study subject in many settings is the level of grouping in individual outcomes, as well as the identification of “outlying” groups. In school performance evaluations, for example, the focus is on gaining ‘value-added’ school effects on pupil achievement. In a multilevel model that accounts for prior achievement, such effects equate to school-level residuals.

A traditional (ordinary least squares) regression model can be supplemented with dummy variables for groups to account for group effects. This type of model is known as an analysis of variance or fixed-effects model. In many circumstances, predictors will be defined at the group level, such as school type (mixed vs. single-sex).

The effects of group-level predictors are confounded with the effects of group dummies in a fixed-effects model, i.e. it is not possible to separate out effects owing to observed and unobserved group characteristics. The impacts of both types of variables can be estimated in a multilevel (random effects) model.

Inference to a Population of Groups

Before undertaking a multilevel model analysis, we must decide on a number of factors, including whether or not to include predictors in the study. Second, will parameter values (i.e., the elements to be estimated) be fixed or random? Fixed parameters have the same value throughout all groups, whereas random parameters have a distinct value for each group. In addition, the researcher must choose between using a maximum likelihood estimate and restricted maximum likelihood estimation. Based on this, the models are categorized as follows.

A random intercepts model is one in which intercepts are permitted to change and, as a result, the intercept that varies across groups predicts the scores on the dependent variable for each unique observation. The slopes in this model are assumed to be fixed (the same across different contexts). Furthermore, this model provides information on intraclass correlations, which is useful in deciding if multilevel models are necessary in the first place.

A random slopes model is one in which the slopes are permitted to change, resulting in slopes that differ between groups. The intercepts in this model are assumed to be fixed (the same across different contexts). The most realistic sort of model is one that contains both random intercepts and random slopes, however, it is also the most complex. Both intercepts and slopes are allowed to change among groups in this paradigm, implying that they are different in different situations.

The Assumption Made by Models

The assumptions of multilevel models are the same as those of other major general linear models (e.g., ANOVA, regression), but some of them are adjusted to account for the hierarchical character of the design (i.e., nested data).

Independence is a general linear model assumption that asserts that cases are random samples from the population and that dependent variable scores are independent of one another.

The assumption of linearity states that the relationship between variables is rectilinear (straight-line, as opposed to non-linear or U-shaped). The model, on the other hand, can be used to model nonlinear relationships. The nonlinear mixed-effects model is a model framework that is extensively used when the mean part of the level 1 equation is replaced with a nonlinear parametric function.

The homoscedasticity assumption, also known as homogeneity of variance, assumes that population variances are equal. Different variance-correlation matrices can be provided to accommodate this, and variance heterogeneity can be modelled as well.

The normalcy assumption asserts that the error components are regularly distributed at all levels of the model. Most statistical software, on the other hand, allows you to choose multiple distributions for the variance terms, such as Poisson, binomial, and logistic distributions. All types of Generalized Linear models can benefit from the multilevel modelling technique.

Statistical tests used in multilevel models differ depending on whether fixed effects or variance components are being investigated. When investigating fixed effects, the tests are compared to the fixed effect’s standard error, resulting in a Z-test. You can also perform a t-test.

Advantages and Disadvantages with Respect to Deep Learning

Through this article, we have seen various aspects of multilevel modelling. From the beginning, we discussed what multilevel modelling is all about and from the depicted picture we tried to understand that it is nothing but stack multiple estimators. Later we discussed several reasons that lead to the use of this approach and lastly, we have seen types of models and advantages and disadvantages of this system.