A guide to OMLT: An optimization & machine learning toolkit 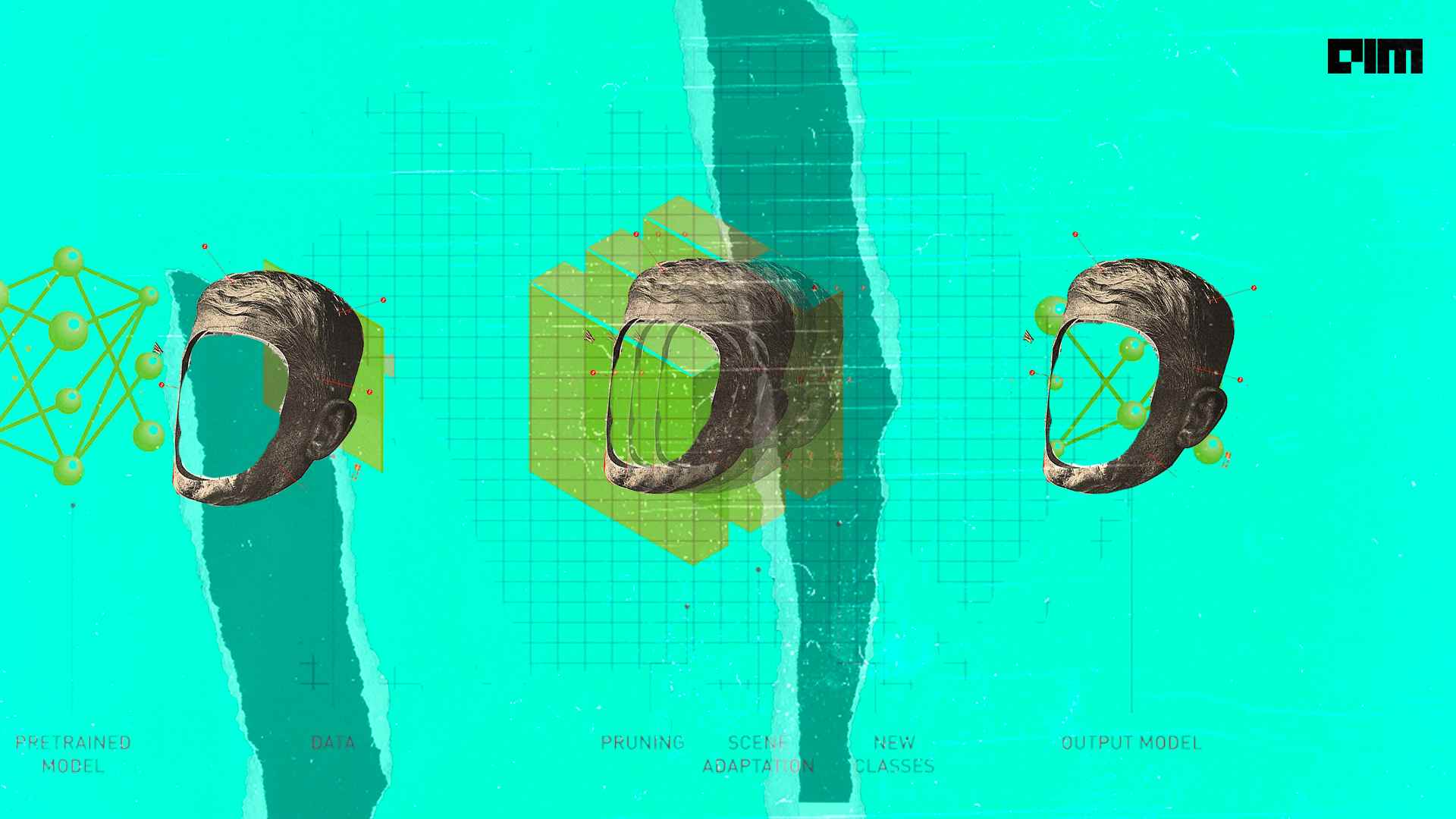 The Optimization and Machine Learning Toolkit (OMLT) is an open-source software program that incorporates machine-learning-trained neural networks and gradient-boosted tree surrogate models into bigger optimization problems. We will talk about this library, its various functions, and its design in this article. Finally, we’ll see a practical demonstration of how to load our standard conventional Keras model into this framework, which will then be used for optimization. The major points to be discussed in this article are listed below.

To encode the optimization formulations, OMLT translates these pre-trained machine learning models into the algebraic modelling language Pyomo (Pyomo allows users to define optimization problems in Python in a style that is close to the notation frequently used in mathematical optimization.)

A formulation containing the decision variables, objectives, constraints, and any parameters is required as input to mathematical optimization solver software. OMLT streamlines the normally time-consuming and error-prone procedure of converting previously trained NN and GBT models into optimization formulas appropriate for solver software. OMLT uses ONNX as an input interface because the ONNX interoperability capabilities allow OMLT to support packages such as Keras, PyTorch, and TensorFlow.

OMLT is a much more generic tool that incorporates both NNs and GBTs, a large number of input models via ONNX interoperability, fully-dense and convolutional layers, many activation functions, and a variety of optimization formulations.

For optimization, OMLT uses Pyomo, a Python-based algebraic modelling language. Because most machine learning frameworks utilize Python as their primary interface, Python is a suitable starting point for OMLT. Pyomo provides a flexible modelling interface to Pyomo-enabled solvers: switching solvers enables OMLT users to choose the appropriate optimization solution for an application without directly dealing with each solver. Pyomo is frequently used by OMLT.

The most crucial aspect is that OMLT employs Pyomo blocks. Pyomo blocks in OMLT are used to encapsulate the GBT or NN components of a larger optimization formulation. When linking to the inputs and outputs of a Pyomo block, users just need to understand the input/output structure of the NN or GBT.

We’ll use the Pima Indians Diabetes dataset to train a neural network that can predict whether a patient has diabetes based on a set of medical data throughout this notebook.

When developing optimization models, it’s crucial to establish variable boundaries. In order to obtain a tighter MIP formulation of the ReLU activations, OMLT demands that all input variables be limited if the neural network incorporates ReLU activation functions.

The OMLT program offers a function for writing the input boundaries in a format that can be read later by the ONNX model. We start by computing limits for the eight input variables in our rudimentary neural networks. We’ll use input bounds to preserve the ONNX model.

Now we’ll build and train a Keras based model that the latter will load to OMLT.

Now we’ll import the network to OMLT for that we import the function used to write the ONNX model together with its bounds. After this, we can simply now export the Keras model to ONNX.

That’s how we have imported our model into OMLT.

We have OMLT features available to us as a result of the demonstration in this article. Higher-level representations, such as those provided by Keras and PyTorch, are invaluable for modelling neural networks and gradient-boosted trees. OMLT extends the applicability of these representations to larger decision-making situations by automating the conversion of these pre-trained models into variables and constraints suitable for optimization solvers.