Many physical and engineering systems use stochastic processes as key tools for modelling and reasoning. 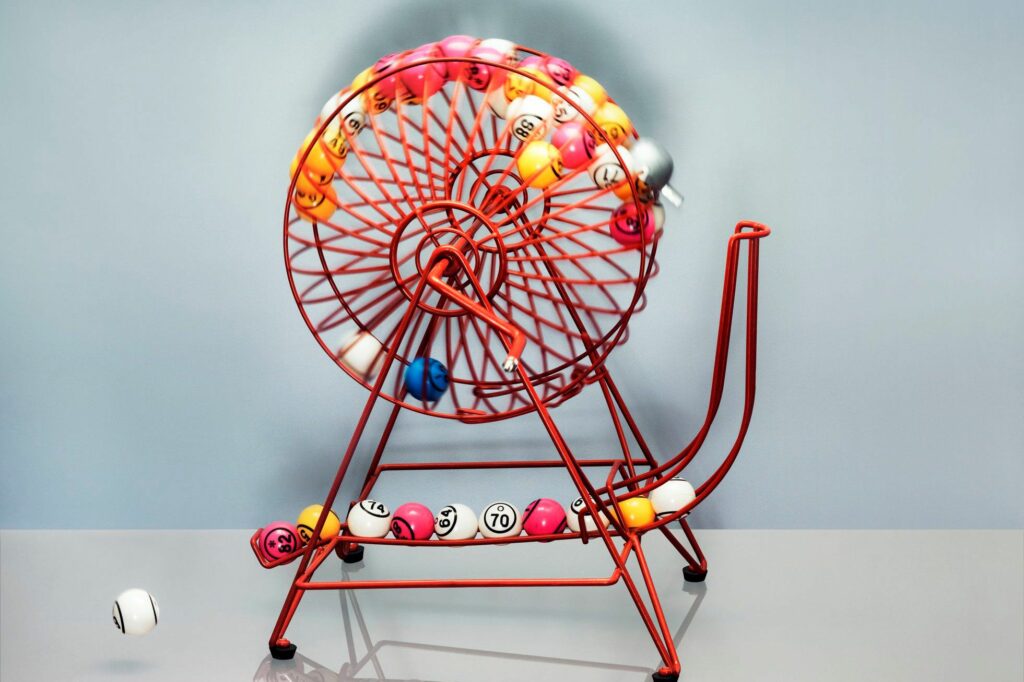 Many physical and engineering systems use stochastic processes as key tools for modelling and reasoning.  A stochastic process is a probability model describing a collection of time-ordered random variables that represent the possible sample paths. It is widely used as a mathematical model of systems and phenomena that appear to vary in a random manner. As a classic technique from statistics, stochastic processes are widely used in a variety of areas including bioinformatics, neuroscience, image processing, financial markets, etc. In this post, we will discuss the stochastic process in detail and will try to understand how it is related to machine learning and what are its major application areas. The major points to be discussed in this article are outlined below.

Let’s start by knowing the general meaning of stochastic.

Stochasticity is the property of being well described by a random probability distribution. Although stochasticity and randomness are distinct in that the former refers to a modelling method and the latter to phenomena, the terms are frequently used interchangeably. Furthermore, the formal concept of a stochastic process is also referred to as a random process in probability theory.

Stochasticity is employed in a variety of domains, including biology, chemistry, ecology, neuroscience, and physics, as well as image processing, signal processing, information theory, computer science, cryptography, and telecommunications. It’s also employed in health, linguistics, music, media, colour theory, botany, manufacturing, and geomorphology, all of which are affected by seemingly random movements in financial markets. In social science, stochastic modelling is utilized.

Although the definition of a stochastic process varies, it is typically characterized as a collection of random variables indexed by some set. Without the index set being clearly described, the phrases random process and stochastic process are considered synonyms and are used interchangeably. The phrases “collection” and “family” are used interchangeably, whereas “parameter set” or “parameter space” are occasionally used instead of “index set.”

The Poisson process is a stochastic process with several definitions and applications. It’s a counting process, which is a stochastic process in which a random number of points or occurrences are displayed over time. A time-dependent Poisson random variable is defined as the number of points in a process that falls between zero and a certain time. Non-negative numbers make up the index set of this process, but natural numbers make up the state space. Because it can be conceived of as a counting operation, this procedure is often referred to as the Poisson counting process.

Comparing Stochastic Systems with Other Systems

Let’s compare stochastic systems to other similar terms that are occasionally used as synonyms for stochastic to gain a better grasp of it. Stochastic is synonymous with random and probabilistic, although non-deterministic is distinct from stochastic.

In most cases, stochastic is used interchangeably with random. Random refers to unpredictability, and in the ideal scenario, all outcomes are equally likely, implying that there is no reliance on the other observation, such as tossing a fair coin, whereas stochastic refers to the probabilistic nature of the variable that is randomly chosen.

Stochasticity is used to explain several machine learning methods and models. This is due to the fact that many optimizations and learning algorithms must function in stochastic domains, and some algorithms rely on randomness or probabilistic decisions. Let’s look at the source of uncertainty and the nature of stochastic algorithms in machine learning in more detail.

How it is Identified in Machine Learning

Domains involving uncertainty are known as stochastics. Statistical noise or random errors can cause uncertainty in a target or objective function. It could also be due to the fact that the data used to fit a model is a sample of a larger population. Finally, the models adopted are rarely able to capture all elements of the domain, and must instead generalize to unknown scenarios, resulting in a loss of fidelity.

The following are some instances of stochastic optimization algorithms:

The stochastic gradient boosting algorithm is a collection of decision tree techniques. The stochastic aspect refers to the random subset of rows drawn from the training dataset that are utilized to build trees, specifically the split points of trees.

Below are some general and popular applications which involve the stochastic processes:-

In this post, we understood the stochastic process with different concepts and application areas. We went through the definition of stochastic, how it differs from related terms like random, probabilistic, and nondeterministic, and what stochastic means in machine learning in this post. In addition, we have some fundamental and common examples of stochastic processes that can be seen in generic terms.