A Guide to Weathering the Recession Storm for Data Scientists

The notion that data scientists are recession-proof is both false and true. 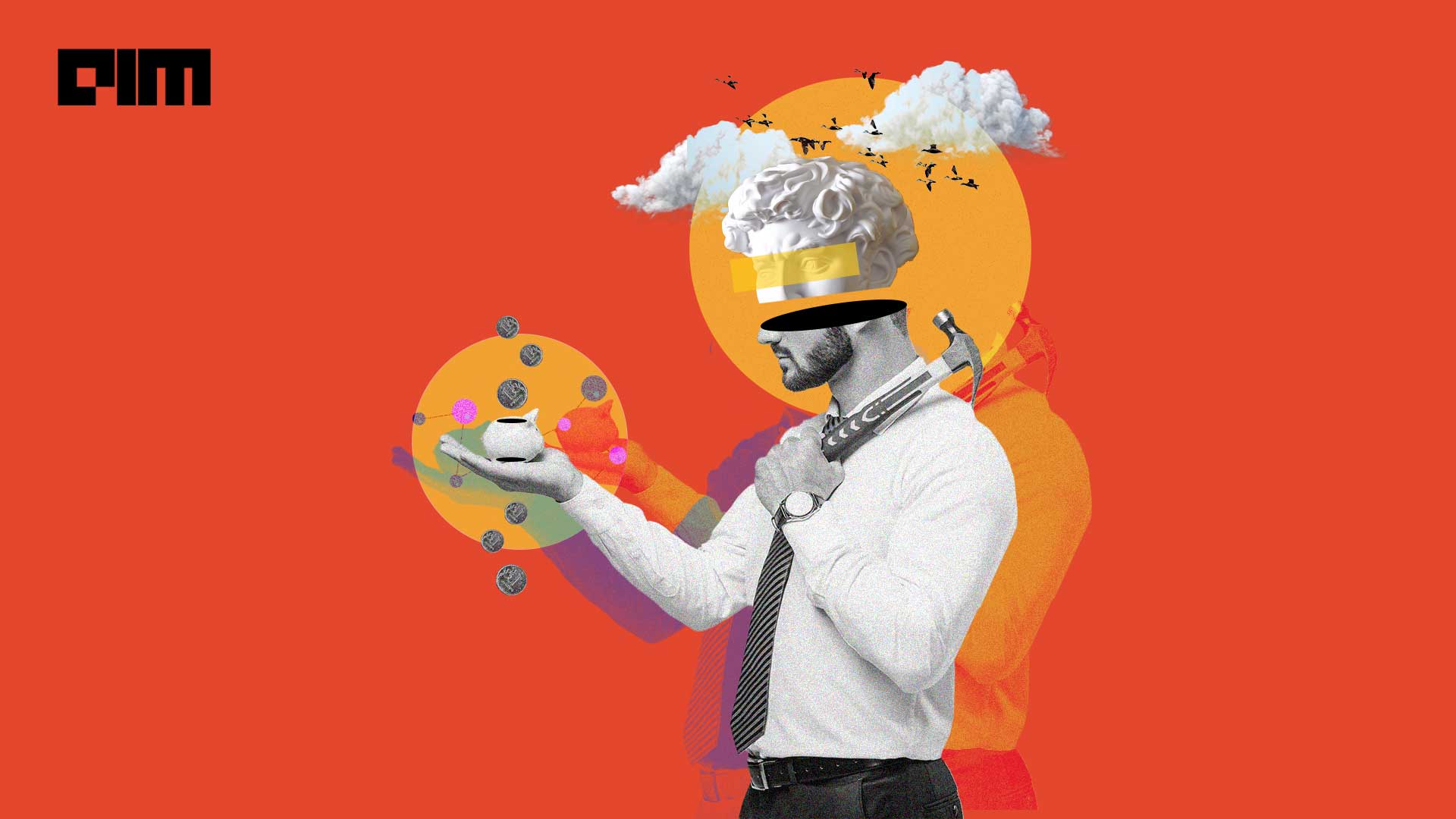 Since early this year, analysts, economists and market specialists have been engaged in debate over whether the US economy was in recession. The long-imminent recession is finally here and there’s no question about it—tech companies which seemed invincible during the peak of the pandemic are laying off employees en masse. Now that we are in the throes of it, the question that begs to be asked is, “How bad is it going to be?” Will it look like the 2008 financial crisis, the dot com bust of 2000 or the 2020 pandemic-induced recession?

The most recent recession had a unique consequence on the data science industry—it accelerated it. Companies were forced to reckon with a sudden crisis and had to retool themselves for pandemic operating conditions. Organisations needed all the help they could get from data and the role of data scientists became commonplace over the past three years. The demand for data science roles have crept up to expose a shortage of professionals from the field. Does this immediately indicate that data scientists are recession-proof? The manner in which the once-soaring tech sector has crumbled recommends that employees be better prepared than this.

Aishwarya Naresh Reganti, an applied scientist with a big tech organisation demystified some of these myths. “The notion that data scientists are recession-proof is both false and true. In most big companies, data is vital and there are many avenues within a company that data scientists can be leveraged. But during rough patches, generalists who work on a bunch of ML tasks fare better than employees who specifically research on specific projects,” she said.

“To protect themselves from the impending recession, data science professionals should learn the entire breadth of the pipeline. Data scientists often tend to focus on building fancy ML models instead of learning data pre-processing. There’s no point in doing high-brow work if the data itself is unusable. Only if data scientists can process unstructured data and come up with an MVP (Minimum Viable Product) will they have a chance to last in companies at this time,” Reganti stated.

According to Reganti, companies still have a tendency to view data science roles as ‘not absolutely essential’, especially when the tides are rough. “For instance, data scientists who work solely with methods in deep learning. It’s not to say that these divisions don’t add value to the company but to high-level management, these roles are expendable in the middle of a recession. Data scientists fine-tune ML models and perfect them but, in a crisis, this is simply seen as an added value in a crisis,” she noted.

Abhijeet Katte, the Chief Growth Officer with MachineHack, a platform for AI/ML developers shared tips on how data scientists can protect themselves now. “Data science professionals need to understand their company’s business at a deeper level and figure out where data science falls while trying to meet the company’s metrics. Data scientists should then upskill themselves, specifically in that direction,” he stated.

“Data scientists should objectively consider if and how critical data science is to the company they are working in. For example, Indian ed-tech startups are laying off their entire ML departments as they consider it as an additional cost.”

According to Katte, data scientists should be more cognizant of the company they move to. “One should work in an organisation where their skills are critical to the goal of the company and not just good to have.”

This is a good time for data scientists to differentiate themselves from the crowd, Katte explains. “Data scientists should start writing blogs and sharing their work is a good way to do this. Get yourself involved in ML communities and start contributing. MachineHack is a good place to start,” he added.

He concurred with Reganti saying, “Data scientists should focus on becoming more full stack and understanding the whole workflow of data science. Diving right into feature engineering, data engineering and MLOps helps you become more dependable and more valuable to the team. Whenever possible, take up more responsibilities and move to full stack.”

Katte also states that data scientists should automate tasks they can to save time and company resources.

Consultancy pundits however expect the downturn to have an inverse impact upon data science consulting. Former BCG consultant and Wharton School alum, Sean O’Dowd discussed how data science consulting would remain just as popular, if not more, in the recession. “There is no better time to get into consulting than right now. My strong guess is that daily consulting rates will reach USD 3,000 a day by the end of 2023,” O’Dowd tweeted.