A Hands-On Guide To Dimensionality Reduction 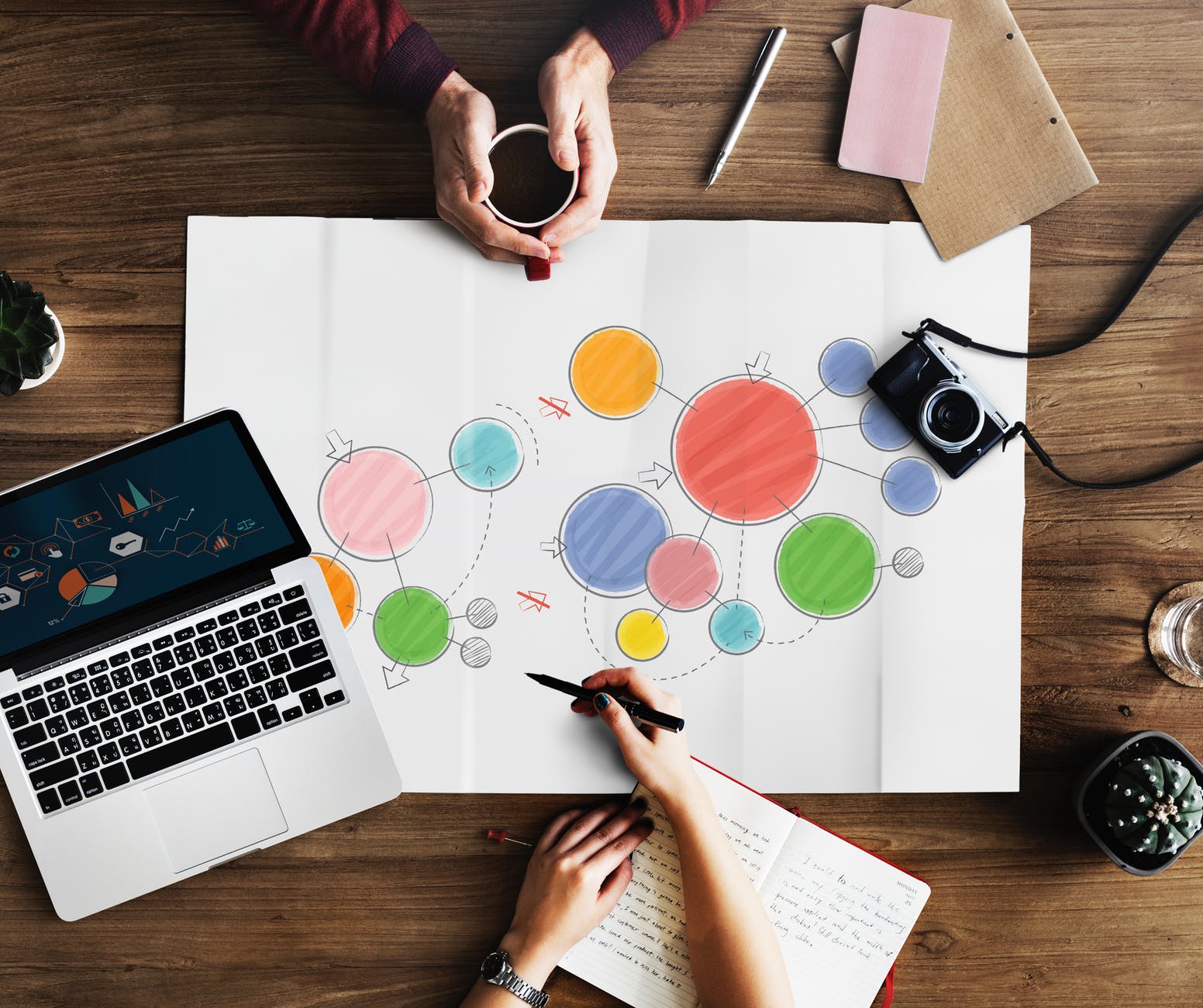 During the last decade, technology has advanced in tremendous ways where analytics and statistics have played major roles. These techniques fetch an enormous amount of dataset that is usually composed of many variables. For instance, the real world datasets for image processing, internet search engines, text analysis, etc. usually have a higher dimensionality and to handle such dimensionality, it needs to be reduced but keeping in mind that the specific information should remain unchanged.

There are basically two types of components in dimensionality reduction. They are

Feature Selection: This technique extracts the most relevant variables from the original data set that involves three ways; filter, wrapper and embedded.

Feature Extraction: This technique is used to reduce the dimensional data to a lower dimensional space.

The data are incrementing day-by-day which leads to an increase in dimensionality too, that may result in overfitting. To overcome this issue, Dimensionality Reduction is used to reduce the feature space with consideration by a set of principal features. Dimensionality Reduction contains no extra variables that make the data analyzing easier and simple for machine learning algorithms and resulting in a faster outcome from the algorithms.

There are several techniques for implementing dimensionality reduction such as

In this article, we will try our hands on applying Principal Component Analysis (PCA) using Python. This is an efficient statistical method that transforms the original dataset into a new set of datasets orthogonally where the new set is known as the principal component. This involves some steps that are listed below:

We will import PCA from sklearn library in order to implement PCA in Python. The database we are using is the Wine Recognition Data from UCI. The total number of attribute and class are 13 and 3 respectively. Click here to access the dataset. 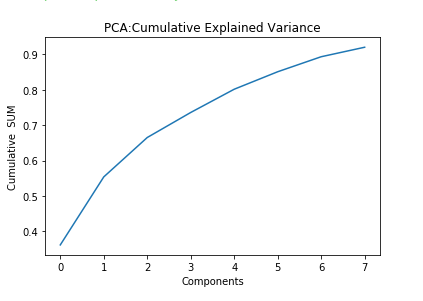 In the graph, the blue line represents the cumulative explained variance. To take a deep dive into PCA on Python from sci-kit learn documentation. Click here.