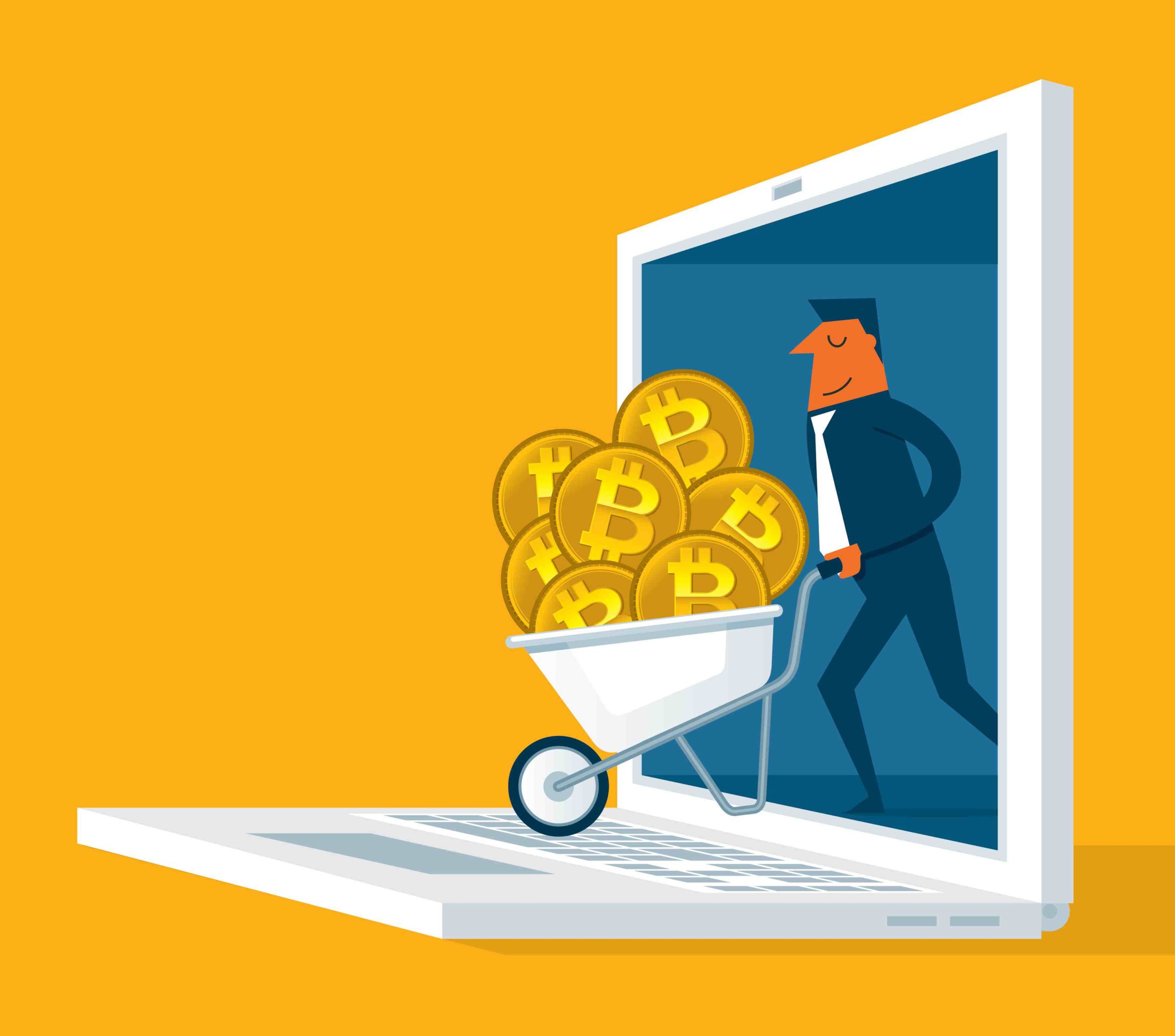 Decentralized data marketplace or exchange is a network run on a secure, smart contract blockchain that enables users to restore control over their data and monetize data assets without relying on a centralized platform.

Today, data is a strategic asset that enables organizations to maintain a competitive edge. Both individuals and businesses generate a lot of data, by browsing the web, interacting on social networks, uploading private files, syncing devices, as well as shopping on online platforms.

This data is held and stored by big private organizations in large data silos where it is susceptible to being sold, tampered with, extracted, or misused in other forms. The owners of the data regularly lose control over that when using various services such as Facebook, Google, Twitter, etc. which offer ‘free’ services in exchange for data mining.

Data can be both personal or business, that is collected from IoT devices or any other data source. Distributed nodes provide processing power and storage capacity to store data and other files, and render them in the decentralized network. The data can be shared with specific, identified and known data consumers in exchange for a fee. The data is also replicated to multiple other storage nodes.

Data Storage is decentralized, and not controlled by any single party. It is secure and encrypted at the source. For example, to run its data marketplaces, Datum, a decentralized data marketplace, uses a blockchain database – BigchainDB and the InterPlanetary File System (IPFS) –  a protocol and peer-to-peer network for storing and sharing data in a distributed file system to achieve a scalable, decentralized data storage backend. Data storage and data sharing is done on the blockchain and paid for by the DAT token and smart contracts.

Blockchain-enabled smart contracts enable data sellers and data buyers to transact with each other directly while affording individuals the ability to maintain anonymity and privacy if needed.

Entities can then request data, bid for data, and buy and sell data, and the transaction ID is hashed onto the blockchain for future reference. Participants providing data can trace whoever accessed their data at any given time, as that is recorded on the blockchain permanently. Once the transaction is executed, the reward tokens are distributed among the parties as per the agreed prices as specified under the smart contract.

With the release of Pacific, Ocean Protocol is ready for the introduction of apps and integrations to facilitate the use of the protocol and grow the ecosystem. The next major product update is v2 compute-to-data, which allows AI models to be trained on-premise, ensures security and privacy for the data owner, and minimizes the need to have trust among different parties. This V2 milestone is scheduled for Spring 2020.

Enigma Data Marketplace is another privacy-focused blockchain product for exchanging data assets. The network has an on-chain part, concerning contextual information about data sets. The on-chain logic of the distributed ledger marketplace is coded onto smart contracts, which are then put on the Ethereum network, and are transacted upon directly with Enigma tokens (ENG). All data sets are provided off-chain by different providers, and their storage is controlled separately from the logic set in the smart contract.

The IOTA Data Marketplace is a platform which shows how a connected device operating the IOTA DAG protocol can be used for sending secure data over to a web browser. It uses the IOTA Tangle– a secure data communication protocol and zero-fee microtransaction system for the IoT/M2M data exchange. The network provides the means to develop new ‘smart’ business models in the IoT, enabling connected devices and ‘machines’ to share secure information based on a new framework of ‘Trust in the Data’ and also allow seamless transactions between IoT devices.

A decentralized data marketplace can give entities such as researchers, firms or private individuals the most secure and smooth access to data which respects the data owner’s privacy and other conditions.

Decentralized data marketplaces can also allow the input of many types of data, and enable user control of the stated data assets. Data creators get paid for the data, not the middlemen platforms today which do not add any value. This, in turn, empowers users by regaining control of how their data gets used and shared.

Also Read: How To Use Bitcoin & Ethereum Transactional Data For Insights