The proof-of-work system of Ethereum blockchain takes up a lot of energy. 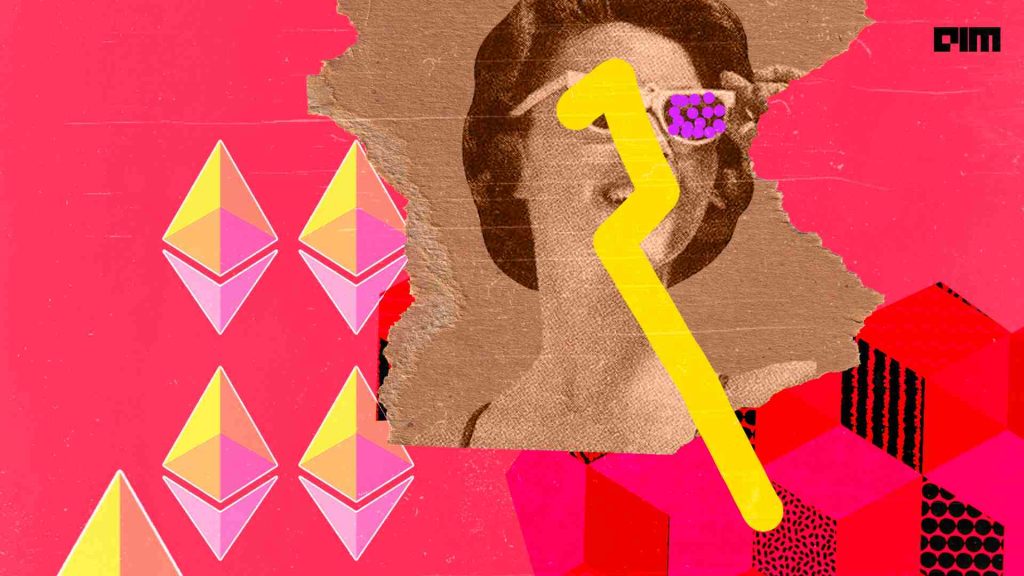 Ethereum has decided to replace the ‘Eth1’ and ‘Eth2’ terminology to ‘execution layer’ and ‘consensus layer’, respectively. According to Ethereum’s official blog, “One major problem with the Eth2 branding is that it creates a broken mental model for new users of Ethereum. They intuitively think that Eth1 comes first and Eth2 comes after. Or that Eth1 ceases to exist once Eth2 exists. Neither of these is true. By removing Eth2 terminology, we save all future users from navigating this confusing mental model.”

Below, we look at the expected updates for Ethereum protocol.

The performance issues experienced by early blockchain implementations (including Bitcoin and Ethereum) can be chalked up to power-intensive processing needed to authenticate and keep track of transactions.

The “proof-of-work” (POW) system of Ethereum blockchain takes up a lot of energy. As Ethereum gets more popular, the more computational work is required to verify the blockchain, and the more electricity its network consumes.

The consensus mechanism operates by having computer nodes unanimously agree on account balances and the sequence of transactions. The verification process is made possible with the help of virtual miners across the world, who are reimbursed for their efforts.

POW is extremely inefficient and energy-intensive by design. Ethereum is slowly transitioning to a “proof-of-stake” (POS) system to tackle the scalability and environmental sustainability concerns plaguing the POW system.

The POS consensus mechanism randomly selects miners or “validators” to verify the system. The validators have to stake their crypto in exchange for an opportunity to validate new transactions, update the blockchain, and earn rewards. Unlike the POW system, POS doesn’t require miners to consume energy to solve the same puzzle—thereby substantially lowering resource consumption.

With the POS system, the acquisition of GPUs will become unnecessary for miners.

The next version of Ethereum will also introduce a processing technique called “sharding.” This will fragment the main Ethereum blockchain into smaller chains known as “shards.”

In the existing Ethereum blockchain, all information contained in the chain is verified by all participating nodes. This limits the processing speed of the system because it is restricted by the speed of the slowest node, thereby increasing the cost of transaction and reducing output.

The blockchain will be divided into 64 pieces so that each node will have to handle only 1/64th of the usual size of the blockchain. This will spread out the computational and storage workload. As a result, each node doesn’t have to independently process the entirety of the network’s transactional load. Instead, it will only hold data related to its “shard.” This will allow the entire blockchain to employ parallel processing, increasing overall capacity by a significant degree.

The Ethereum Virtual Machine (EVM) facilitates the use of smart contracts. Smart contracts can be used to operate games, administer elaborate financial transactions, or even run social networks.

A transition from EVM to eWASM (with WASM standing for WebAssembly) is a major update in the next iteration. EVM was designed to emphasise correctness over efficiency. According to Ethereum lead developer Nick Johnson, EVM is “optimised for theoretical purity, rather than practical use.”

Replacing EVM with eWASM will increase the speed and efficiency of the Ethereum blockchain. WASM was developed for the web and will make it possible to execute Ethereum app code directly onto existing web browsers. Programmers will be allowed to choose languages, such as Rust and C, to run code on the blockchain. This will open Ethereum up to more programmers or validators by removing their need to learn a native language limited to Ethereum.