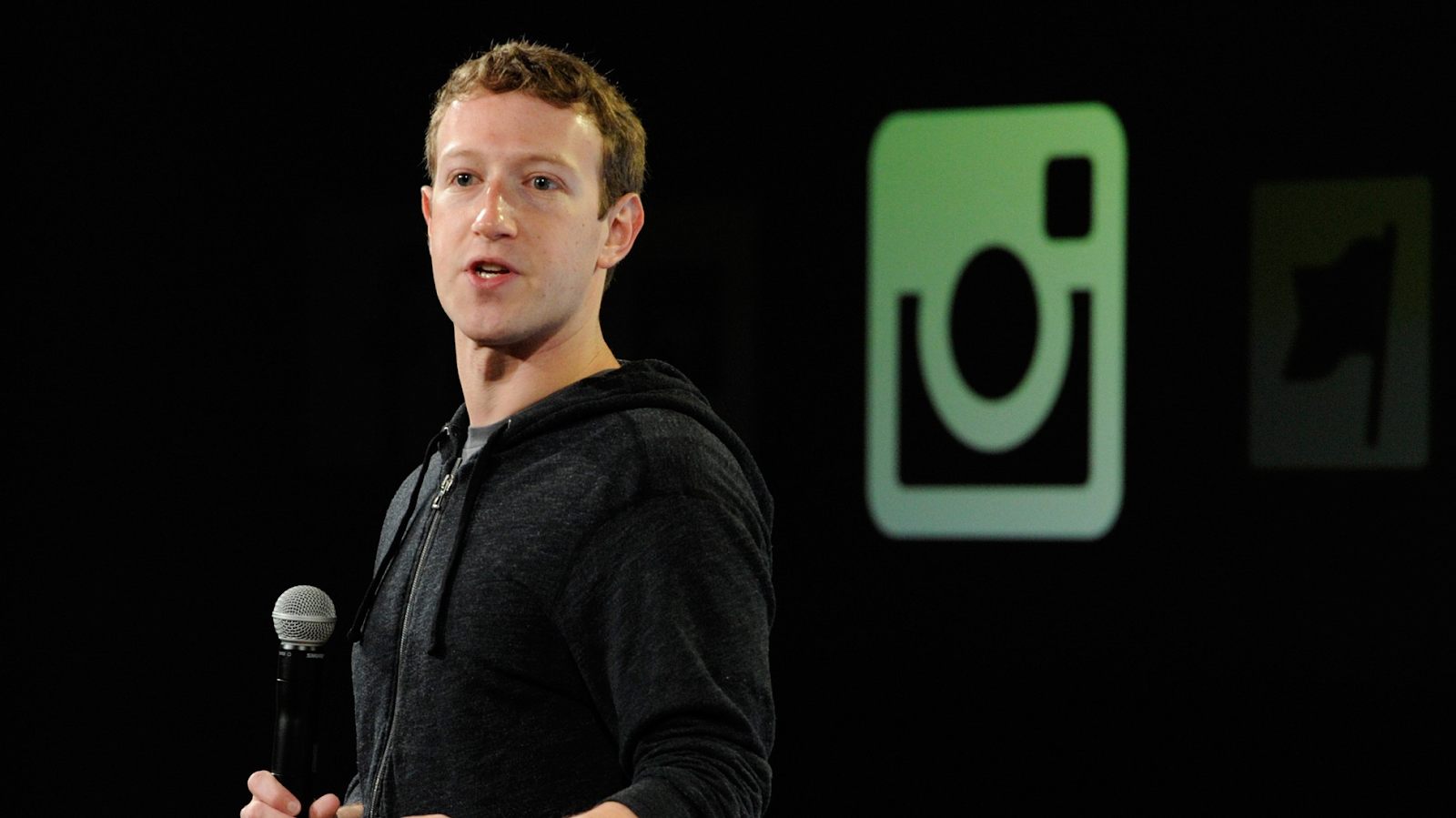 Recently, during an internal year-end meeting at Facebook, the social media giant announced two new tools — an AI-based assistant tool, known as TL;DR, named after the online acronym for “too long, didn’t read,” and a neural sensor device.

The information about the internal meeting was first shared by BuzzFeed senior tech reporter, Ryan Mac, who is said to obtain audio of the meeting that was not public but was broadcast virtually among thousands of its employees.

According to sources, the meeting was led by Mark Zuckerberg, CEO at Facebook and featured a number of prerecorded company executives. They discussed the global pandemic situations and the recent backlash of George Floyd, Breonna Taylor, and other Black Americans killings and how it affected the company.

The AI-based assistant is claimed to automatically read news articles and summarise for users so that the users don’t have to read them — much like MIT’s TLDR tool. Also, the AI tool is said to provide audio narration, as well as a vocal assistant to answer.

The AI tool will serve as a time-efficient tool for those who hardly get time to read long stories from various sources. Apart from summarising, the tool also provides voice assistant and auto narration, which means that one can listen to several stories and articles while travelling or moving around.

However, there are certain points that still need to be addressed. For instance, in a long-read story, it is often harder to understand the overall sense when it is described in a short snippet. At present, the social media platforms are flooded with both genuine and fake news and with just a small snippet of the story, it becomes even more difficult to understand the bigger picture.

The neural sensor tool, on the other hand, has been designed to detect the thoughts of humans and then translate them into action. Talking about the neural sensor device, Mike Schroepfer, Chief Technology Officer stated, “The sensor takes “neural signals coming from my brain, down my spinal cord along my arm, to my wrist, where this sensor detects and interprets them, and allows users to make a physical action.”

This means that the neural sensor device will be capable of translating the thoughts of humans into digital commands, and one will be able to make physical actions based purely on the thoughts. The work on neural devices has been going on for more than a year now.

Last year, the social media giant announced the acquisition of the neural interface startup called CTRL-Labs, which makes wristbands that are capable of transmitting electrical signals from the brain into computer input. With this neural sensor device, Facebook has been striving to create new methods to interact with machines.

Artificial Intelligence indeed has the capability to improve the news feed and content generation techniques. Teaching machines to read as well as comprehend has been a fundamentally exciting and challenging problem in the field of AI research. Facebook AI Research (FAIR) has been accomplishing considerable improvements in reading and understanding textual snippets.

Having said that, a lot of researches have been going on in the areas of natural language processing (NLP) and natural language understanding (NLU). For instance, last year in a research paper, the researchers at Facebook proposed a learning-based Pointer-Generator model for reading comprehension over narratives (long stories). The proposed framework achieved state-of-the-art performance on the NarrativeQA reading comprehension challenge.

However, there has been a silent controversy going around the micro-blogging platform about these tools. Rand Fishkin, Co-founder at SparkToro tweeted that Tl;dr is: Facebook reach has gone down so far that even top-performing pages today are doing worse than crappy pages a couple of years back. He said that the era of organic reach on FB is over, and to use Instagram, Twitter, LinkedIn, YouTube, & Reddit instead.

While Audrey Cooper, a writer at WNYC reacting to the TL;DR news tweeted, “I feel sometimes like there is someone in FB HQ whose job is trying to come up with new ways of completely destroying any semblance of intelligence in America.”

While the debate about the technology continues to spew, there is no denying that the tech giant is making every effort to take existing technologies to the whole new level. Many experts hope that these developments will perform the way it is designed after the initial hiccups are overcome.

A Day In The Life Of: A 17-Year Old Student Entrepreneur Who Built JARVIS Inspired Personal Assistant