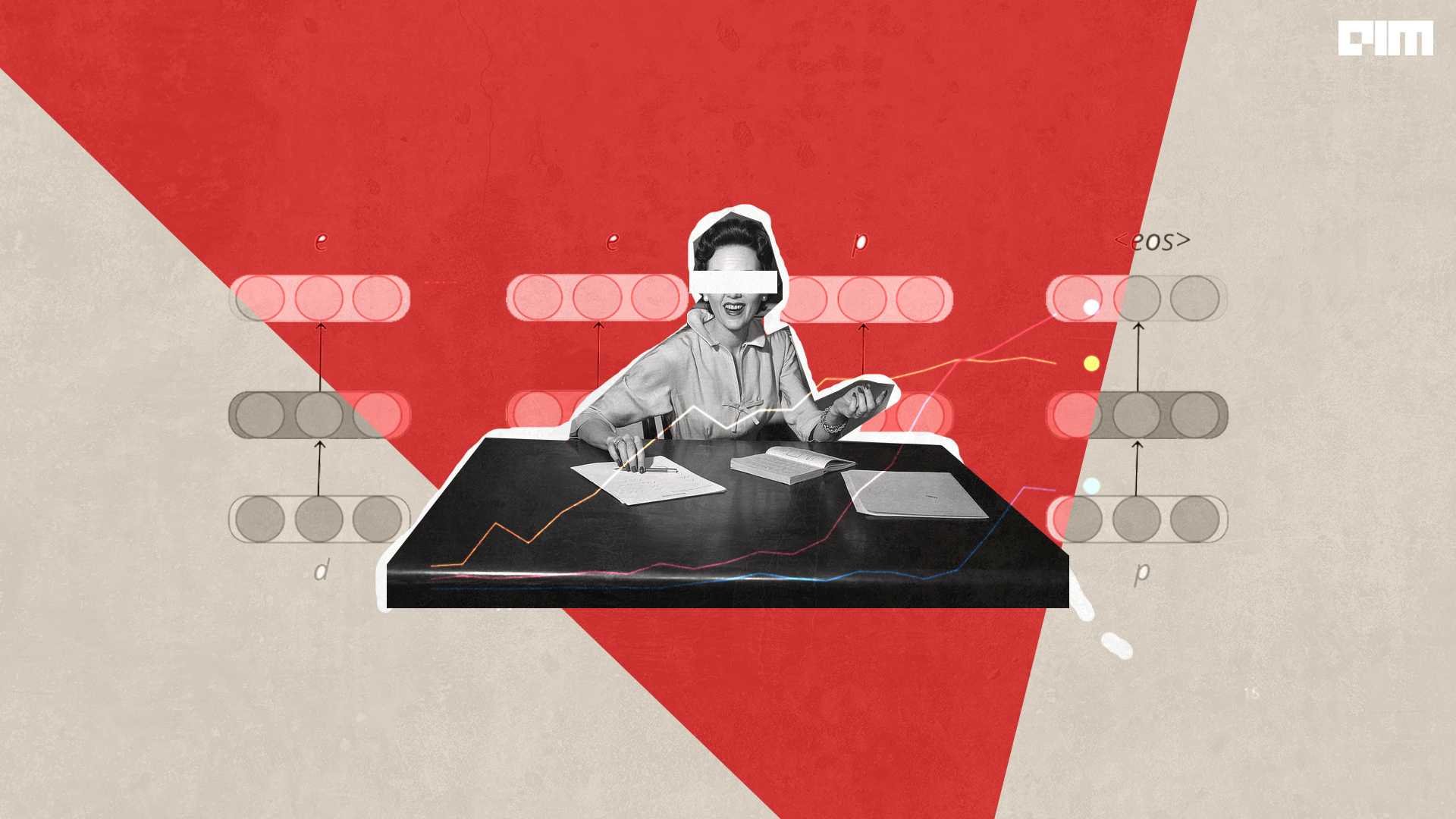 Traditional machine learning assumes that data points are dispersed independently and identically, however in many cases, such as with language, voice, and time-series data, one data item is dependent on those that come before or after it. Sequence data is another name for this type of information. In machine learning as well, a similar concept of sequencing is followed to learn for a sequence of data. In this post, we will understand what sequential machine learning is. We will also go through how the sequential data is used for modelling purposes and the different models used in sequential machine learning. The major points to be covered in this article are listed below.

Let’s start the discussion with the sequential model.

What is The Sequential Learning?

The crucial element to remember about sequence models is that the data we’re working with are no longer independently and identically distributed (i.i.d.) samples, and the data are reliant on one another due to their sequential order. For speech recognition, voice recognition, time series prediction, and natural language processing, sequence models are particularly popular.

Simply described, sequence modelling is the process of producing a sequence of values from a set of input values. These input values could be time-series data, which shows how a certain variable, such as demand for a given product, changes over time. The production may be a forecast of demand for future times.

What is Sequential Data?

When the points in the dataset are dependent on the other points in the dataset, the data is termed sequential. A Timeseries is a common example of this, with each point reflecting an observation at a certain point in time, such as a stock price or sensor data. Sequences, DNA sequences, and meteorological data are examples of sequential data.

Below I have listed some popular machine learning applications that are based on sequential data,

In order to efficiently model with this data or to get as much information, it contains a traditional machine algorithm that will not help as much. To deal with such data there are some sequential models available and you might have heard some of those.

RNN and its Variants Based Models

RNN stands for Recurrent Neural Network and is a Deep Learning and Artificial Neural Network design that is suited for sequential data processing. In Natural Language Processing, RNNs are frequently used (NLP). Because RNNs have internal memory, they are especially useful for machine learning applications that need sequential input. Time series data can also be forecasted using RNNs.

The key benefit of employing RNNs instead of conventional neural networks is that the characteristics (weights) in standard neural networks are not shared. In RNN, weights are shared over time. RNNs can recall their prior inputs, whereas Standard Neural Networks cannot. For computation, RNN uses historical data.

A different task that can be achieved using RNN areas,

With one input and one output, this is the classic feed-forward neural network architecture.

This is referred to as image captioning. We have one fixed-size image as input, and the output can be words or phrases of varying lengths.

This is used to categorize emotions. A succession of words or even paragraphs of words is anticipated as input. The result can be a continuous-valued regression output that represents the likelihood of having a favourable attitude.

Traditional RNNs, as you may know, aren’t very excellent at capturing long-range dependencies. This is primarily related to the problem of vanishing gradients. Gradients or derivatives diminish exponentially as they move down the layers while training very deep networks. The problem is referred to as the Vanishing Gradient Problem.

To tackle the vanishing gradient the LSTM was introduced as its name derives from the problem.

The RNN hidden layer is modified with LSTM. RNNs can remember their inputs for a long time thanks to LSTM. In LSTM, a cell state is transferred to the next time step in addition to the concealed state.

Microsoft Windows 11 Releases A Day Early To Its Launch Date

Long-range dependencies can be captured via LSTM. It has the ability to remember prior inputs for long periods of time. An LSTM cell has three gates. These gates are used in LSTM to manipulate memory. The gradient propagation in the memory of a recurrent network is controlled by gates in long short-term memory (LSTM).

For sequence models, LSTM is a common deep learning technique. The LSTM algorithm is employed in real-world applications such as Apple’s Siri and Google’s voice search, and it is responsible for their success.

One of the most active study areas in Natural Language Processing is machine translation (MT) (NLP). The goal is to create a computer program that can quickly and accurately translate a text from one language (source) into another language (target) (the target) The encoder-decoder model is the fundamental architecture utilized for MT using the neural network model:

The performance of the encoder-decoder network diminishes significantly as the length of the input sentence increases, which is a limitation of these approaches. The fundamental disadvantage of the earlier methods is that the encoded vector must capture the full phrase (sentence), which means that much critical information may be missed.

Furthermore, the data must “flow” through a number of RNN steps, which is challenging for large sentences. Bahdanau et al. presented an attention layer that consists of attention mechanisms that give greater weight to some of the input words than others while translating the sentence and this gave further boost in machine translation applications.

Seq2seq takes a sequence of words (sentences or sentences) as input and produces a sequence of words as output. It accomplishes this through the usage of a recurrent neural network (RNN). Although the basic RNN is rarely used, its more complex variants, such as LSTM or GRU, are. In Google’s planned version, LSTM is used.

By taking two inputs at each moment in time, it constructs the context of the word. The name recurrent comes from the fact that it receives two inputs, one from the user and the other from the previous output (output goes as input).

It is sometimes referred to as the Encoder-Decoder Network since it primarily consists of two components: an encoder and a decoder.

Decoder: It uses the encoder’s hidden vector, its own hidden states, and the current word as input to construct the next hidden vector and forecast the next word.

By going through these discussed techniques one might confuse between seq2seq and Autoencoder. The input and output domain of the seq2seq model is different like (English-Hindi) and used mostly in machine translation applications. Whereas the Autoencoder is a special case of the seq2seq model where both input and output domain are the same (English-English), it behaves like auto-association means it perfectly recalls or rebuilds the input sequence if we pass a corrupted sequence. Features like this have leveraged autoencoder in many applications like pattern compilation etc.