Survival analysis is done for answering the questions like what portion of the population will survive in a certain time, the portion which is surviving at what rate they will fail 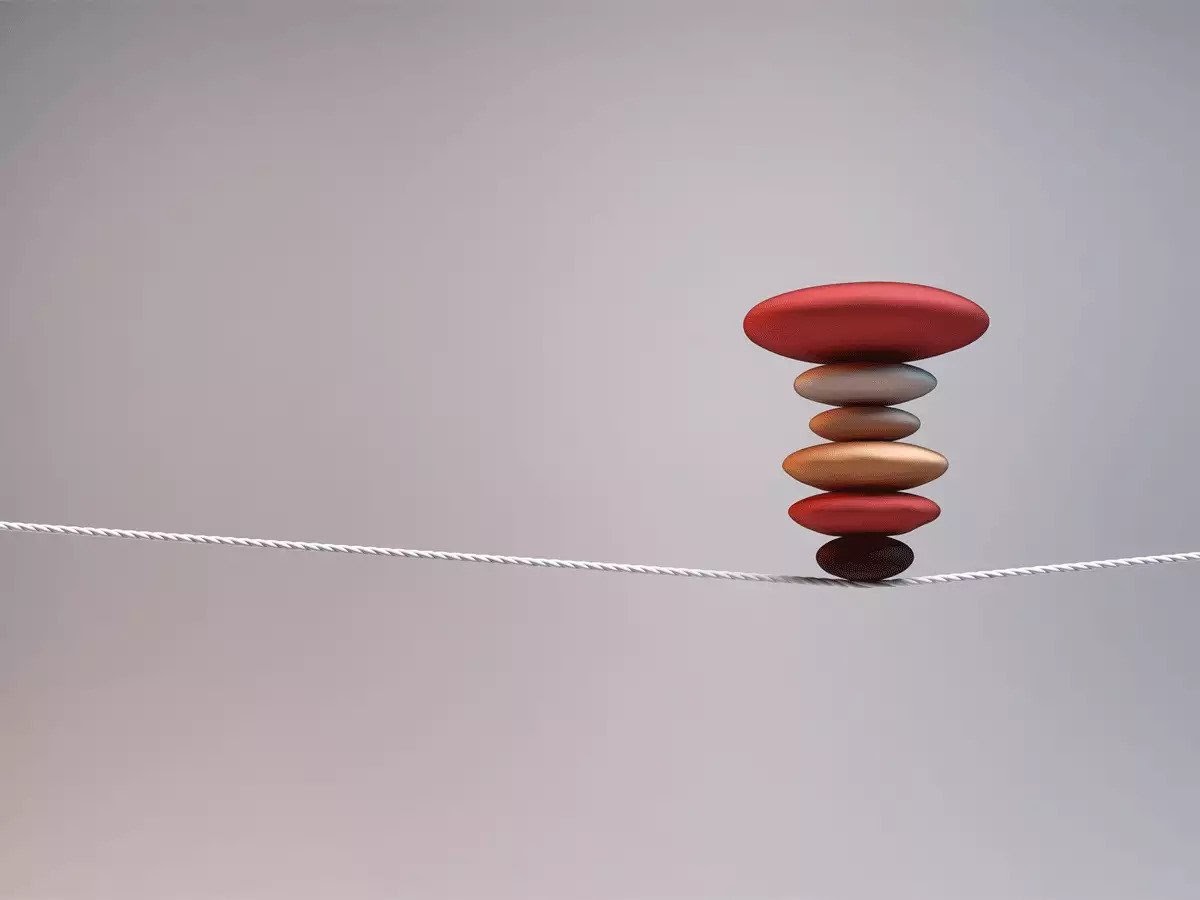 Survival analysis is a part of statistics where the expected duration of time for the occurrence of any event is analyzed. It is used for various purposes such as duration analysis in economics, event history analysis in sociology, etc. This analysis is done for answering the questions like what portion of the population will survive in a certain time, the portion which is surviving at what rate they will fail or die, what causes of death can be taken into account, etc. This analysis helps in studying the reliability of any system which is going to close or destroy one day. In this article, we will discuss the survival analysis in detail along with its concepts including proportional hazards models and time-varying effects. We will also perform a survival analysis on the real-life data in Python. The major points to be covered in this article are listed below.

Introduction to the Data

Our analysis is survival analysis where we will take a look at how the expected duration of time is distributed until one event occurs. That can be used in many fields like economics, biology, social science etc. in this article we will try to fit and analyze the Bayesian survival model in  Python using the package PyMC3 and mastectomy dataset provided in the link. Some of the values from the data set are shown below for understanding.

Each observation represents a woman patient diagnosed with breast cancer who had gone through a mastectomy.  Time represents the time duration in months of post-surgery and the event is an indication of a woman’s situation whether she is alive or died during the observation period. The column metastasized represents whether cancer had metastasized or not

Next in the article, we will analyze the relationship between survival time and mastectomy.

What is Survival Analysis?

Some of the common functions used in survival analysis are:

Survival function:  it is a  function used to give the probability of any object in which we are interested to know if it will survive beyond any specified time or not. In our case the objects are women. Mathematically it can be given by

Where S(t) is a survival function in which T is a continuous random variable and the time for an interesting event. The F(t) is a cumulative distribution function on the interval[0,∞).

We can also write the survival function in terms of the hazard rate. The hazard rateλ(t)  is the major of the instantaneous probability of occurrence of an event at time t, given that it has not yet occurred.

Above given hazard rate can help in calculating the survival function:

is a cumulative hazard function

So consecutively we can say and formulate the survival function as:

One more important point to notice in the survival analysis is censoring. In our example there are two types of women. one type is those who are observed as dead where the event has the value 1 and the second type are those who are observed as not dead yet and the event has the value 0. Since we do not have every sample in the data as died, in the data there are some samples that represent observations in which women are thankfully alive in these data samples which are alive at a point in time can be considered as censored and those who are not alive represent the uncensored data.

Let’s take a look at the mean of the event column of the data which is obtained as:

Hereby we can say that 40% of the data is censored. Let’s make a visualization so that things will be more clear.

Since our requirement is to understand the impact of metastasized on survival time, a risk regression model (Cox’s proportional hazards model) can be used in the process.. In the model, with the covariates x and regression coefficients βt,  hazard rate can be written as:

Here λ0(t) is the baseline hazard, which is independent of the covariates. In our example, we can assume the metastasized values as the covariate for the hazard rate.

Here to make Bayesian inference with this model, we must specify priors on regression coefficients β and baseline hazard rate λ0(t). Here we are specifying a  normal prior as β∼N(μβ,σβ2), where μβ∼N(0,10^2) and σβ∼U(0,10). And specifying a semi-parameter prior to baseline hazard.

Here in our example, we will make each such partition where the interval of time is three months long. Let’s take a look at the below graph

It is a representation of the count of dead and alive people on the partitioned time intervals. Now after specifying the priors on the hazard and regression coefficients we can fit the models. Here one thing is noticeable that the hazard model is closely related to the Poisson model where the likelihood function makes the difference between them in the Poisson model. It depends on the data, not on the regression coefficient and baseline hazard.

The below image gives the representation of the model fitting on the data.

We see in the image the hazard rate for women who are metastasized is about one and approx a half times the rate of those whose cancer has not metastasized. Below the graphs are posterior distribution and the autocorrelation graphs of the regression coefficients of the model.

In the time-varying coefficient model, if sj≤t<sj+1 we let λ(t)=λjexp⁡(xβj). The sequence of regression coefficients β1,β2,…,βN−1 form a normal random walk with β1∼N(0,1)

Let’s see on the below graph

From the plot we can say that initially βj>0, indicates an elevated hazard rate due to metastasized, but that this risk declines as a βj<0 eventually.

Let’s have a look at the below graph:

Here we can see that the value of the regressive coefficient is decreasing after the 100th month which means only three of the women have died after the mastectomy of their cancer; the risk of being dead is reduced.

Let’s make a visualization for cumulative hazard and survival functions for this model where the time-varying effect is included with the comparison of the old model where the regression coefficient was stable.

Here we can see we’ve got some changes in the plots after considering the time-varying effect now we have more space for our prior than before. Which is quite good. We require that space in our model for better and accurate analysis.

The below plot is a representation of the cumulative hazard and survival function of the model where we included the time-varying effects.

Here we can see that we have stretched the space more than the survival analysis.