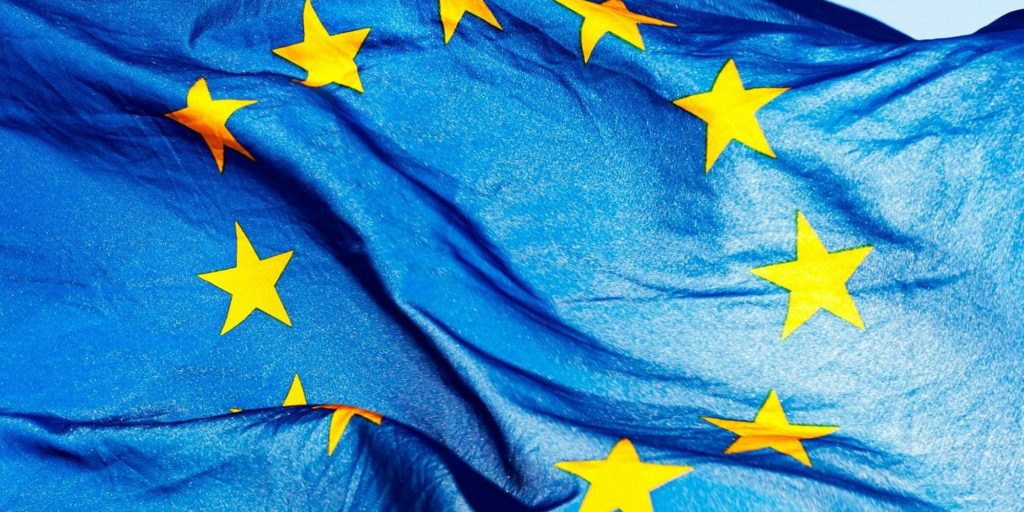 According to the whitepaper, a unified European approach to AI is needed to have an adequate AI scale and prevent the fragmentation of a single continent-large market. It says that national initiatives give risks to threaten legal certainty and may damage citizens’ trust.

There is one area where Europe certainly leads, which is the regulatory and ethical part of AI. Across different European countries, the European regulatory framework for trustworthy AI will safeguard all European citizens and help create a smooth pan-European market for the continuous development and uptake AI along with strengthening the industrial basis in AI for the continent.

According to experts, Europe currently is in a lagging position in consumer applications and on online platforms. Experts say Europe needs to develop more research units, innovation-led start-ups, competitive manufacturing and services sectors, and a strong and dynamic robotics sector to push it at par with China and the US.

The continent produces large volumes of public and industrial data, the potential of which is currently under-used. It has well established industrial strengths in safe and secure digital systems with low-power consumption that are needed for the continuous development of AI. The infrastructures can support the creation of European data pools powering trustworthy AI, which the whitepaper says has to be based on European values and rules.

Europe is also aiming to be low-power electronics, which is crucial for the next generation of custom processors for the AI sector, a market which is presently dominated by non-EU countries. Ambitions like European Processor Initiative, which is working on developing low-power computing systems for both edge and next-generation high-performance computing, and the work of the Key Digital Technology Joint Undertaking, proposed to start in 2021 are a few steps taken in this context.

Europe’s strategy is focused on the concept of “data spaces” — or infrastructure for big pools of data, which can be shared between sectors and companies and improves access to European cloud providers (with the caveat that all processes are ethical and does not harm data privacy in any manner)

Why A Unified Europe Approach For AI Products

According to the whitepaper, divergent national legislations are expected to make obstacles for enterprises that wish to sell and operate AI systems in a single market across Europe.

Making sure a common approach at EU level will empower European companies to benefit from smooth access to the single market and support their competitiveness on global markets.

EU policy and regulations are focused on building “a single European data space”, thus creating processes to ensure “data can flow within the EU,” and help EU data-based companies to shine on the global AI market.

While Europe so far has not produced global AI-driven companies such as Google or Facebook,  it still has a chance of beating foreign companies by taking a home advantage, thanks to utilising an efficient data and AI strategy.

“One of the reasons why we do not have a Facebook and we do not have a Tencent is that we never provided European enterprises with a complete single market where they could scale up,” Margrethe Vestager, Executive Vice President of the European Commission for a ‘Europe Fit for the Digital’ said in a media statement recently.

As part of the Digital Europe Program (DEP), the European Commission proposed to invest almost €2.5 billion in deploying data platforms and AI applications. Out of these, €2 billion euros could be invested into a European High Impact project on European data spaces, including trustworthy and energy-efficient data sharing and cloud infrastructures. The DEP will also support national authorities in making high-value datasets available for re-use in different common data spaces.

Is Regulation The Best Way To Go For Dominating The AI Market?

According to Guntram Wolff, Director of the Brussels-based economic think tank Bruegel, Europe is too focused on regulation rather than innovation. This is not the best approach to win the global market race in artificial intelligence.

“So far, the European Union has been more interested in setting up the rules of AI rather than winning the game. That’s unfortunate. As a consequence, there isn’t much European AI ready to be adopted.”

“Europe leads the world in AI regulation, which is important but insufficient to exploit its potential. Now, Vestager and Breton must decide if Europe wishes to become a global player and not just a global referee,” Wolff wrote for Politico.

Other experts have reiterated the same concern as well. Foreign Policy Adviser in European Commission tweeted, “Yes, the EU has chosen to prioritise data protection over AI investment. It has been a political choice, not a lack of know-how. The EU should focus on opening and enabling its digital market, not increasing regulation.”