Absurd happenings in the world of AI in China 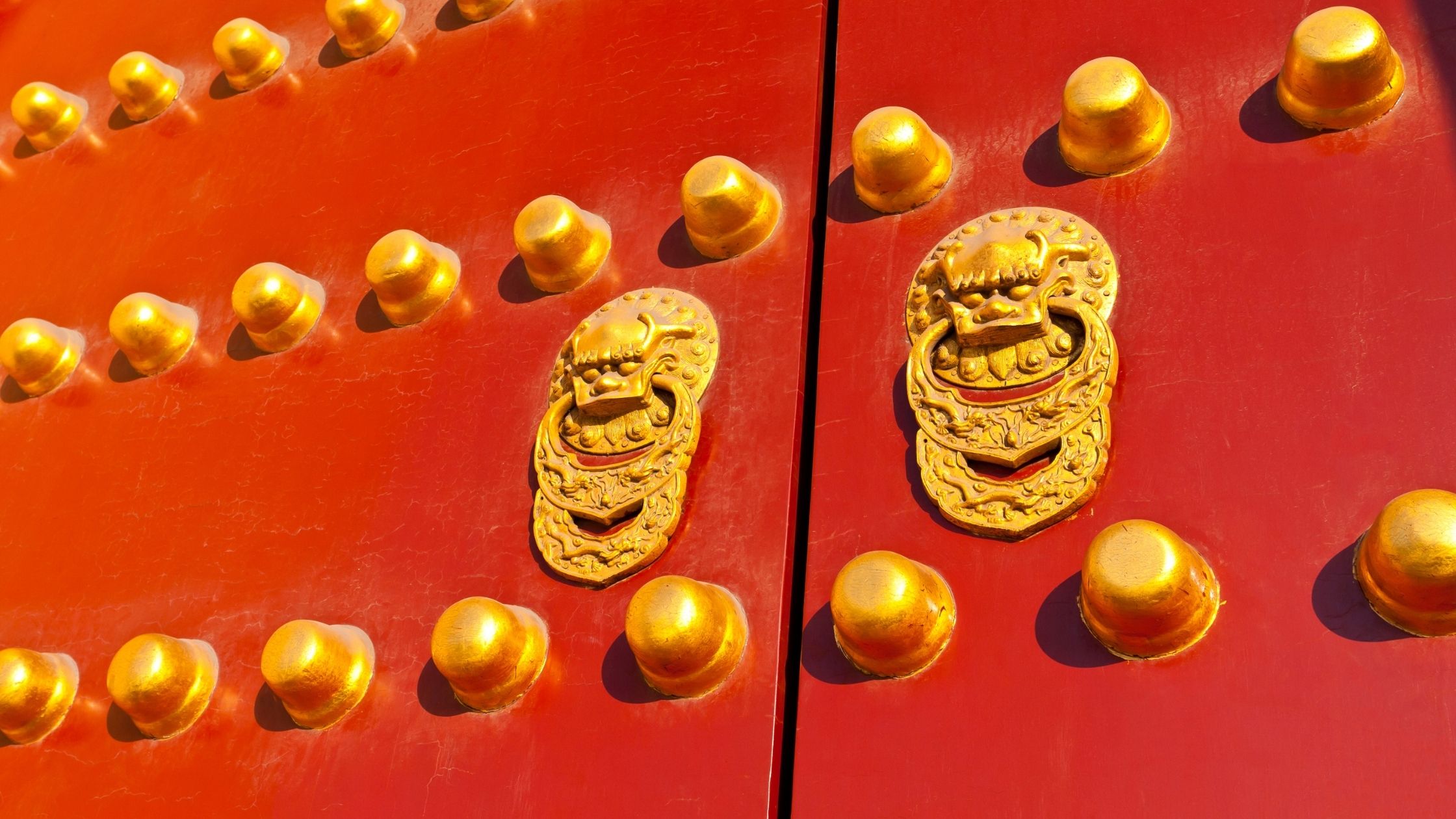 China has been in the news for some time now for its bizarre innovations and advancements in artificial intelligence, machine learning and science. Not so long ago, the country set a new record with ‘artificial sun,’ also known as experimental advanced superconducting tokamak (EAST) fusion energy reactor, which achieved temperature five times hotter than the real sun – i.e., about 15 million degrees Celsius at its core.

According to the global intellectual property firm WIPO’s ‘Global Innovation Index (GII) 2021,’ China has made continuous progress from ranking 14th last year to 12th this year, and is now ‘knocking at the door of the GII top 10,’ and is towards becoming a global innovation leader. The credit goes to its consistent innovation policy, increased spending on education and science, and the ability to translate these into sound results, shared WIPO.

Last year, the Chinese government developed an AI prosecutor to identify and suggest charges for alleged crimes, including social dissent, criticism, and ‘provoking’ trouble. Developed by the Shanghai Pudong People’s Procuratorate, the AI platform can file charges after hearing a verbal description of the case.

The desktop-enabled platform can press charges based on 1000 traits from the human-generated text description. It has been programmed with data from 17,000 real-life cases, ranging from 2015 to 2020, and can identify and press charges for the eight most common crimes in Shanghai.

But, there is more to the story.

The AI prosecutor developed by the Chinese government raises eyebrows among the prosecutors, particularly in terms of machine’s accuracy. One of the prosecutors from Guangdong Province said that the accuracy of 97 per cent might be high from a technological perspective, but there will always be room for mistakes. “Who will take responsibility when it happens? The prosecutor, the machine, or the designer of the algorithm?,” they posed the question.

Well, there is more. The Chinese government has rolled out a set of policies that are finally making inroads to the country’s governance regime for artificial intelligence. This surfaces at a time when China has a track record of using AI for mass surveillance, which poses a major risk for human rights.

Some of the recent approaches of Chinese AI governance include rules for online algorithms, focusing on public opinion; tools for testing and certification of ‘trustworthy AI’ systems; establishing AI ethics principles and creating tech ethics review boards within companies and research institutions.

Tristan Harris, an American technology ethicist, and president and co-founder of the Center for Humane Technology, in the latest episode of ‘The Joe Rogan Experience‘ podcast, alongside Daniel Schmachtenberger, a founding member of The Consilience Project, discussed in length some of the implications of Chinese AI governance policies, and its impact on tech companies and people.

“I think it is worth mentioning what China is doing regarding its internet because it is seeing real problems. We might not like their solution, and we might want to implement a solution that has more civil liberties, and we should explain what they are doing,” said Harris, stating that it is quite literally as if Xi Jinping saw the social dilemma.

Further, he explained how China’s reforms are having an impact on social media platforms like Tik Tok. “When you swipe the videos—instead of getting like the influencer dancing videos and soft pornography, you get science experiments, museum exhibits, and patriotism videos,” shared Harris, particularly pointing at the audience below 14 years of age.

He said that China wants their kids to be astronauts and scientists and doesn’t want them to grow up and become influencers. Plus, there is a cap to how much a user can swipe (the term popularly referred to as mindlessly swiping or infinite scrolling) on social media platforms. “There is a limit of 40 minutes a day for TikTok, “said Harris, “So, when you scroll a few times, they actually do a mandatory five-second delay and say – hey, do you want to get up and do something else?”

China’s tech crackdown seems to have no end. Soon after releasing its recommendation algorithm rules, the CAC came out with a three-year roadmap for governing all internet algorithms. This roadmap requires inputs from many of the nine regulators who co-signed the project, including the Ministry of Industry and Information Technology (MIIT), the State Internet Information Office, the Central Propaganda Department, the Ministry of Education, the Ministry of Science and Technology and others.

China’s attempt to soft-power AI governance is likely to continue for position and influence. If the country’s attempts to rein in algorithms prove successful, these approaches could drastically influence technology companies and governance across the globe.

The curious case of Jack Ma

Chinese tech billionaire Jack Ma who had not made a single public appearance for almost three months since late October 2019 – in January 2020 – made his first appearance, where he interacted with 100 rural teachers via a video meeting.

The reappearance of Jack Ma was quite unusual.

This comes after the founder of Alibaba, and the Ant Group, Jack Ma, was caught in a bit of a dilemma after his bitter remark about China’s financial system, castigating financial regulators for being obsessed with minimising risk and accused banks of behaving like ‘pawn shops’ by lending only to those who could put up collateral.

The outcome of this: Alibaba antitrust investigation was announced on the same day. The rest is history: Jack Ma’s blunt words cost him $35 billion, followed by the IPO fiasco, where regulators began to disassemble Ant, and its consumer financing business was set to be restructured with new ‘partners.’

The government also had its hand on one of Ant’s most valuable assets – its data derived from billions of consumer transactions. The central bank said, “Ant will also be required to break an ‘information monopoly’ on the detailed consumer data it has collected.”

Further, it said that hiving off the treasure trove of data on more than one billion users is a key part of Ant’s business overhaul in response to a regulatory crackdown. This move by the Chinese government is said to standardise the company’s development and set it on the right track to protect fair competition in the market.

Currently, the Chinese government is reconsidering its approach to regulating the tech giants by launching an anti-monopoly investigation into Alibaba, alongside other tech giants like Tencent and Baidu, where it fined 12 companies over ten deals for violating anti-monopoly rules.

While China looks to crack down on tech giants to rein in the tech superpowers to prioritise stability and control over commercial success, it is also facing increased scrutiny from the US and other countries over its human rights policies.