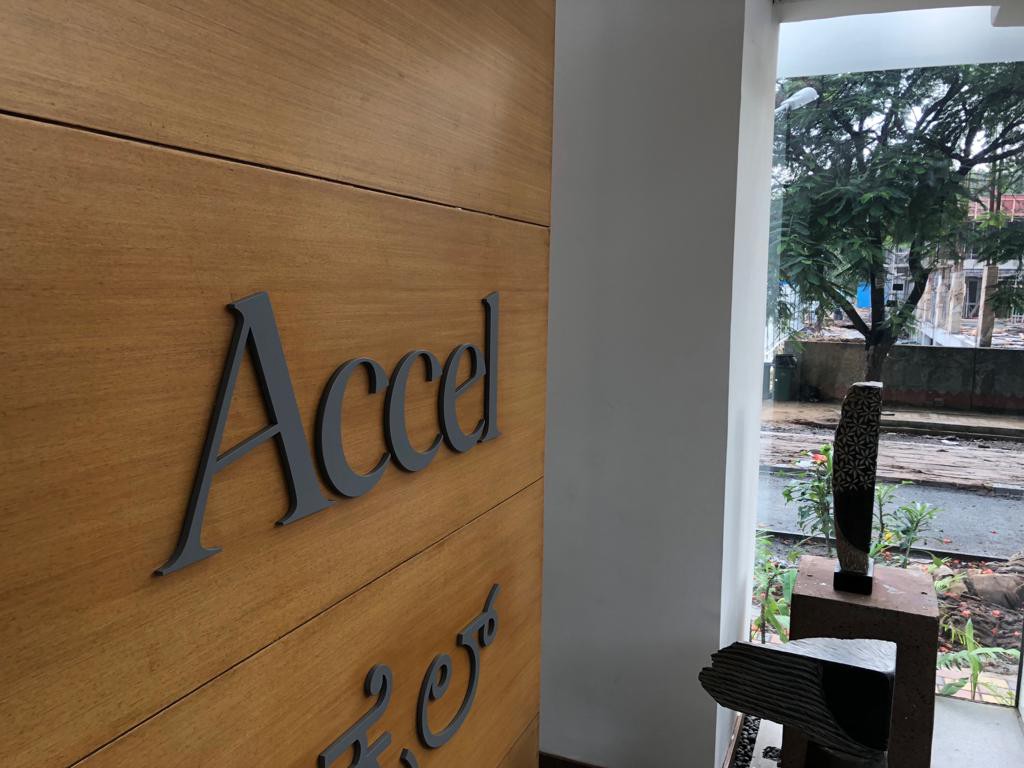 How Can AWS SageMaker and Kubernetes Integration Help ML Developers?

Accel India was started in 2008 by Mahendran Balachandran, Subrata Mitra and Prashanth Prakash and is viewed as one of the top VCs. As of date, it has 117 active investments and 44 of its portfolio firms are valued over $100 million.

Reporting the new fund, Accel said it will concentrate on its core areas of interest: consumer tech, B2B (business-to-business) tech , programming and software, fintech and health tech, and bolster organisations with persistent capital. The fund managed by nine partners will contribute at seed and stages A phases, and bolster the portfolio through growth rounds.

Prior to this, Accel had in total raised $1billion across five funds. This is the sixth fund, its greatest up until now, will be sent more than three-multi year, and comes when its competitors Lightspeed, Sequoia and Chiratae (IDG Ventures), are also in lookout to raise funds.

Private interests in new companies itself are at an unequaled high. As per Nasscom, tech new companies brought $4.4 billion up in the initial nine months of 2019 contrasted with $4.2 billion over the entire of a year ago. Likewise, seven startups have accomplished billion-dollar valuations this year.

The most recent fund is additionally an assertion of Accel’s past reputation. It was the primary investor in Flipkart, investing $800,000 in 2008 which has been acquired by Flipkart at a valuation of $21 billion.

It additionally put $1 million seed cash in Swiggy, that soared to turn into the top food tech player in the nation valued at $5.4 billion. Its other investments include Bookmyshow, Blackbuck and Cure.Fit—all close or past the billion-dollar valuation. It has also supported social online business firm SimSim and insurance company Acko, among other tech-empowered startups.

How Can AWS SageMaker and Kubernetes Integration Help ML Developers?

How Small Businesses & Startups Can Utilise AI To Survive The Pandemic

What Doors Will The Covid-19 Recession Open Or Close For Entrepreneurs?