Adani Defense Systems was established in 2015; it offers drone-based solutions for military purposes. 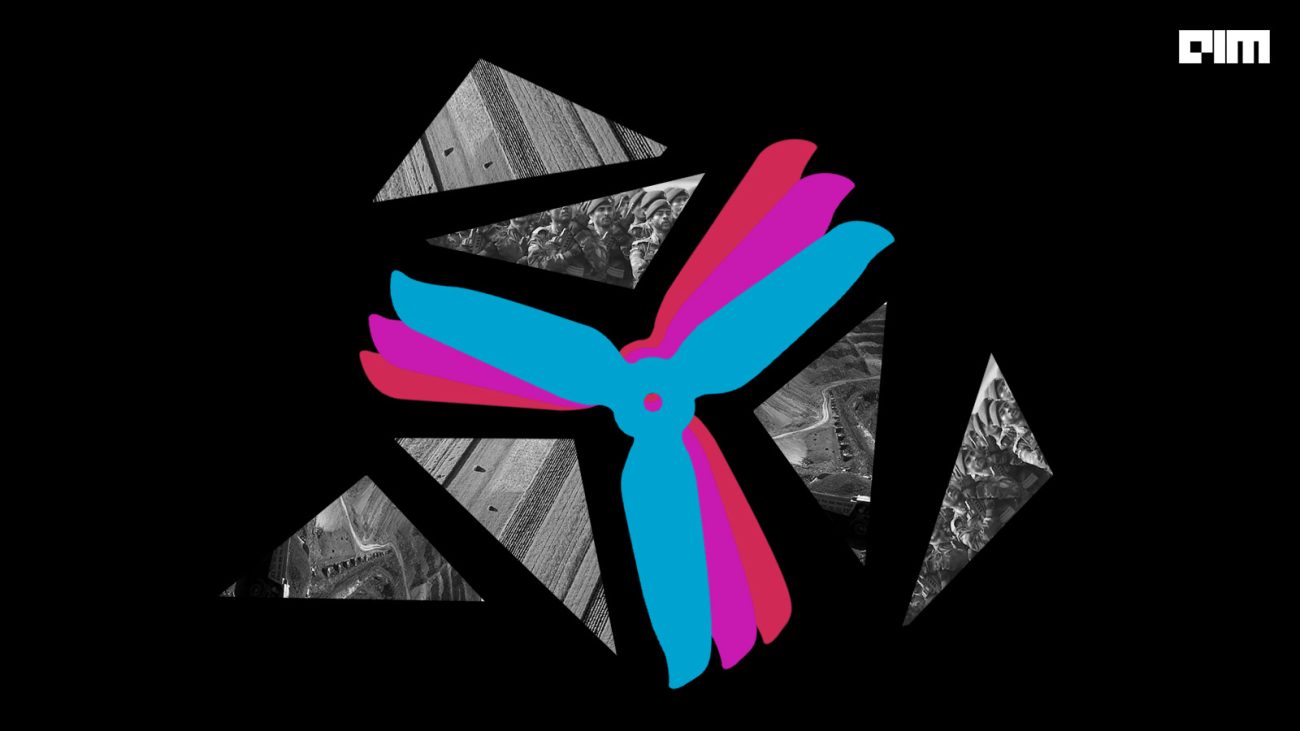 In April this year, Adani’s joint venture (JV) company with Israeli firm Elbit became one of the 14 beneficiaries under the Indian government’s PLI scheme for drone manufacturing.

Adani Group and its drone business

While announcing Adani’s 50 per cent stake in General Aeronautics, Ashish Rajvanshi, CEO of Adani Defence and Aerospace, said that the partnership will fuse its military and civilian objectives. He added that Adani Group’s military UAV capabilities will be integrated with the capabilities of the Bangalore-based startup.

General Aeronautics was founded in 2016 by Abhishek Burman, Kota Harinarayana, and Anutosh Moitra. In a conversation with Analytics India Magazine, Burman said that with this partnership, Adani Group will help General Aeronautics scale up its production. “We have now already developed the solution, which is kind of having completed the validation and market valuation. It is ready for scale. And that’s where a partner like them can help us to scale fast because this market is really huge, and there is a huge scope of expansion. The Adani group already has good infra already available with them for UAV manufacturing. We also hope to get benefited from their massive network and presence on the ground and make strides in the B2B or B2C model.”

It is interesting that the defence arm of Adani Group has acquired a stake in General Aeronautics, indicating a possible military production angle to it. However, Burman says that they would continue to concentrate on the agriculture sector but may branch out to civil and military applications in the future.

Adani Defense Systems was established in 2015; it offers drone-based solutions for military purposes. Its aim is to help India emerge as the number one destination for defence manufacturing. In this regard, the company is also investing in MSMEs, startup incubators in India, which will help absorb and build technologies.

The JV is one of the 14 recipients of the PLI scheme launched by the Indian government. Under this scheme, the incentive for a manufacturer of drones and drone components will be 20 per cent of the value addition made by the company in the next three years. The aviation ministry said that the eligibility criteria for the PLI scheme includes an annual sales turnover of Rs 2 crore for the drone companies and Rs 50 lakh for drone components manufacturers. There will also be a value addition of over 40 per cent of sales turnover.

Last year, the government introduced the liberalised Drone Rules 2021. Under this, the requirements for several key approvals were abolished. One of the major updates was the reduction of the number of forms from 25 to 5 and the types of fees reduced to 4 from 72.

Many companies, including Adani Group and Reliance Industries Limited, are rushing to leverage these incentives. In 2019, Reliance Industries Ltd acquired a majority stake in drone maker Asteria Aerospace Pvt Ltd, which develops drones for military, mining, construction, and agriculture domains.