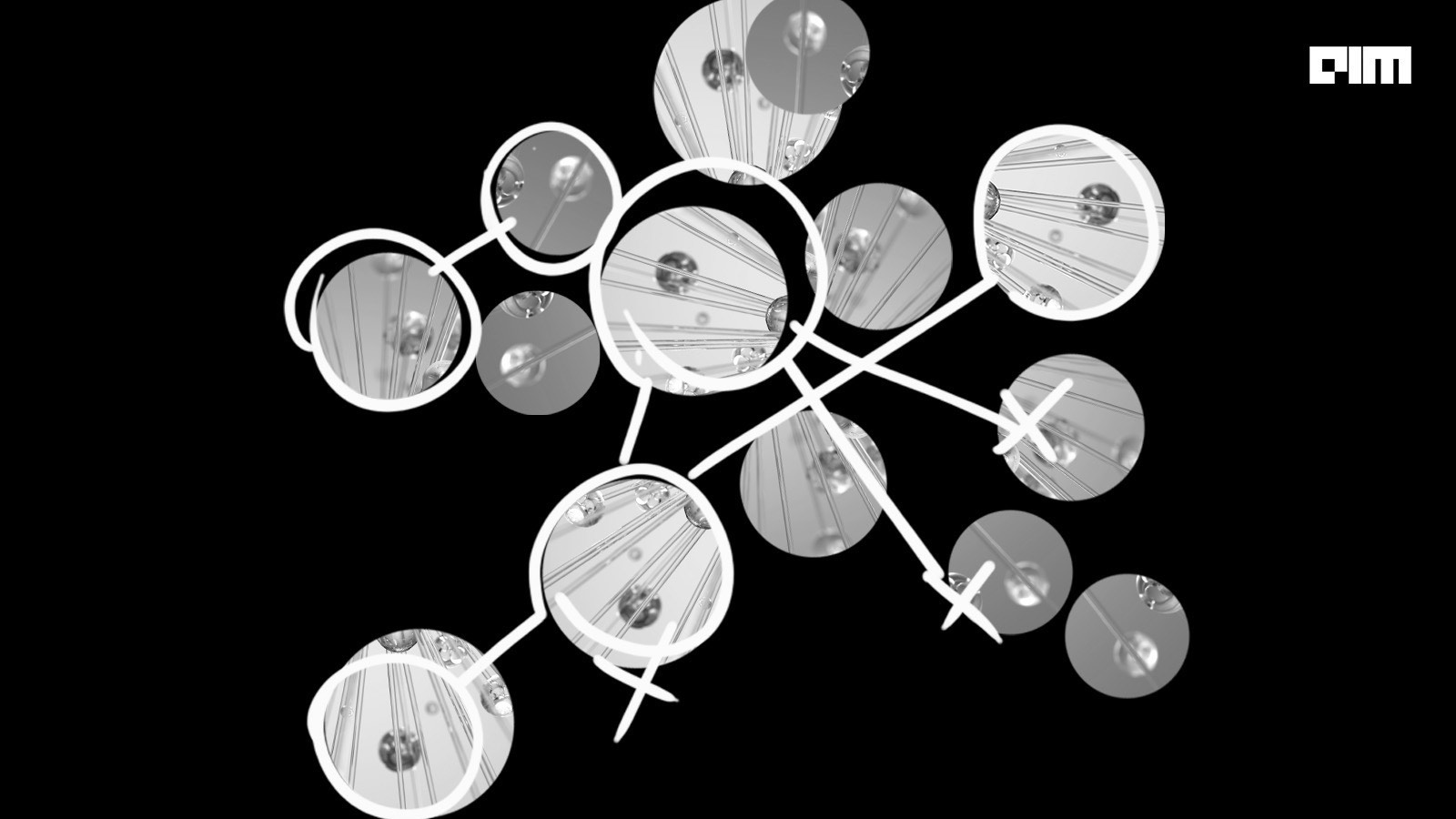 By preserving the same amount of features, the regularization procedure minimizes the magnitude of the features. Let’s start with the Dropout method of regularization to understand DropBlock.

About the dropout method of regularization

Deep neural networks include several non-linear hidden layers, making them highly expressive models capable of learning extremely complex correlations between their inputs and outputs. However, with minimal training data, many of these complex associations will be the consequence of sampling noise, thus they will exist in the training set but not in the true test data, even if they are derived from the same distribution. This leads to overfitting, and several ways for decreasing it have been devised. These include halting training as soon as performance on a validation set begins to deteriorate.

There are two best ways to regularize a fixed-sized model.

Dropout is a regularization strategy that solves two difficulties. It eliminates overfitting and allows for the efficient approximation combination of exponentially many distinct neural network topologies. The word “dropout” refers to the removal of units (both hidden and visible) from a neural network. Dropping a unit out means removing it from the network momentarily, including with all of its incoming and outgoing connections. The units to be dropped are chosen at random.

A method for enhancing neural networks is a dropout, which lowers overfitting. Standard backpropagation learning creates brittle co-adaptations that are effective for the training data but ineffective for data that has not yet been observed. These co-adaptations are disrupted by random dropout because it taints the reliability of any one concealed unit’s existence. However, removing random characteristics is a dangerous task since it might remove anything crucial to solving the problem.

To deal with this problem DropBlock method was introduced to combat the major drawback of Dropout being dropping features randomly which proves to be an effective strategy for fully connected networks but less fruitful when it comes to convolutional layers wherein features are spatially correlated.

Similar to dropout, the DropBlock is not applied during inference. This may be understood as assessing an averaged forecast over the ensemble of exponentially growing sub-networks. These sub-networks consist of a unique subset of sub-networks covered by dropout in which each network does not observe continuous feature map regions.

How to set the hyperparameters

There are two main hyperparameters on which the whole algorithm works which are block size and the rate of unit drop.

The feature map will have more features to drop as every zero entry on the sample mask is increased to block size, the block size is sized 0 blocks, and so will the percentage of weights to be learned during training iteration, thus lowering overfitting. Because more semantic information is removed when a model is trained with bigger block size, the regularization is stronger.

The amount of characteristics that will be dropped depends on the rate parameter (γ). In dropout, the binary mask will be sampled using the Bernoulli distribution with a mean of “1-keep_prob,” assuming that we wish to keep every activation unit with the probability of “keep_prob”.

We must, however, alter the rate parameter (γ) when we sample the initial binary mask to take into account the fact that every zero entry in the mask will be extended by block size2 and the blocks will be entirely included in the feature map. DropBlock’s key subtlety is that some dropped blocks will overlap, hence the mathematical equation can only be approximated.

The effect of hyperparameters

Let’s understand with an example shown in the below image, it represents the test results by researchers. The researchers applied DropBlock on the ResNet-50 model to check the effect of block size. The models are trained and evaluated with DropBlock in groups 3 and 4. So two ResNet-50 models were trained.

The first model has higher accuracy compared to the second ResNet-50 model.

The syntax provided by Keras to use DropBlock for regularizing the neural networks is shown below.

DropBlock’s resilience is demonstrated by the fact that it drops semantic information more effectively than the dropout. Convolutional layers and fully connected layers might both use it. With this article, we have understood about DropBlock and its robustness.