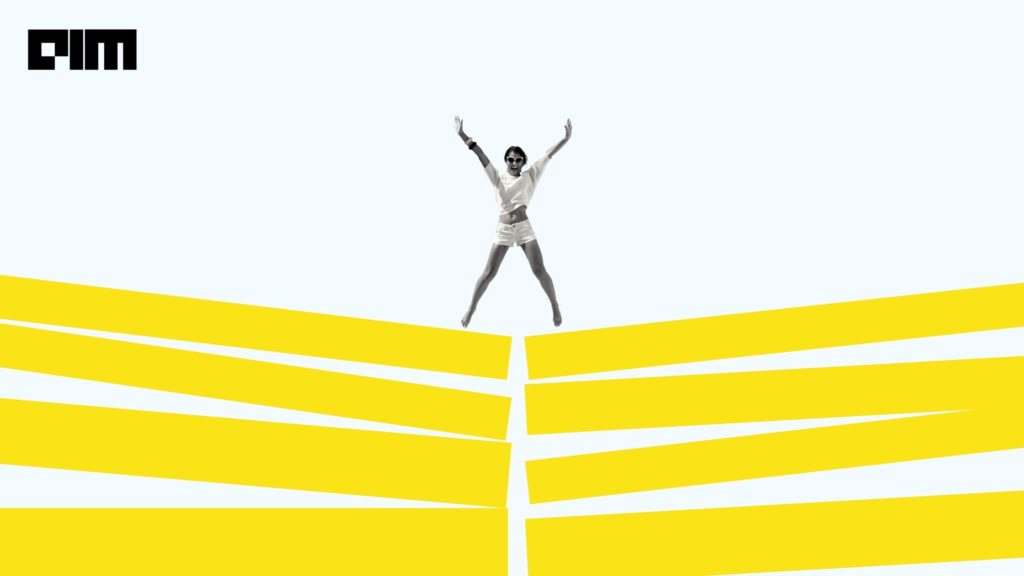 Any graphic designer worth his/her salt swears by Adobe suite for graphics, illustration, animation, and multimedia content development. It has millions of customers around the world. Adobe’s flagship products include Photoshop (image editing software) and Adobe Illustrator (vector-based illustration software).

The company was at the forefront of the desktop publishing revolution of the mid-eighties. After it acquired Macromedia, Adobe emerged as the de-facto leader in animation and multimedia.

Adobe’s evolution over the years

Adobe’s legacy software works on-premise and has to be manually installed on the system, which has been the primary distribution method for vendors. Under this model, users must pay a fixed license fee for the software installed on their device. Adobe primarily works on four licensing models — Named User, Shared Device, Device licensing, and serial number licensing. Device licensing and serial number licensing are legacy methods. In the former, only the institutions enrolled in the Value Incentive Plan (VIP) to license software to a specific computer can utilise it; in the latter case, licensing is not tied to an individual user but to a particular computer.

But such an on-premise model deployment mode has a lot of shortcomings, including:

In 2019, Adobe launched Adobe Creative Cloud, a set of 20+ applications and services for graphic design, video editing, and web development. It is a monthly/annual subscription-based service accessible from the internet.

Adobe Creative Cloud takes a hybrid approach. Though some applications work on the cloud, most of them have to be installed on-premise due to their memory-intensive nature.

Meanwhile, SaaS-based applications have taken the industry by storm. Canva is a good case in point. This Australia-based company is now emerging as Adobe’s primary competitor.

Canva, founded in 2012, is a graphic design software company that helps users make presentations, social media graphics, and other design projects. Users can choose (drag & drop) from a veritable smorgasbord of layouts, elements, photos, icons, filter, shapes, and fonts. As of now, the website has 55 million active users, of which 3 million are paying. Canva’s big-ticket clients include American Airlines, Intel corp and Paypal. In 2018, Canva claimed that as many as 85 percent of Fortune 500 companies use their services.

The nine-year-old company is now valued at $15 billion. The personal fortunes of the founders– Melanie Perkins, her husband Cliff Obrecht, and Cameron Adams– have shot up too, pushing Perkins and Obrecht to the list of Australia’s top ten wealthiest people.

Last financial year, Canva reported a turnover of $500 million, a 130% increase from the year before. Canva is on track to reach a record $1 billion in revenue this financial year. Canva became a Unicorn in 2018 and is now the second-largest start-up in Australia, after Atlassian. Canva has also made a few key acquisitions over the years, including Zeetings, Pixabay, Pexels, Kaleido.ai, and Smartmockups.

Co-founder Perkins was still a teenager when she had the idea to build a platform like Canva back in 2006-2007. As a student at the University of Western Australia, Perkins gave tuitions in graphics design. She noticed how students found it ‘crazy hard’ to learn tools such as Microsoft and Adobe.

“People would have to spend an entire semester learning where the buttons were, and that seemed completely ridiculous. I thought that in the future, it was all going to be online and collaborative and much, much simpler than these really hard tools,” Perkins said in an earlier interview.

For the longest time, companies like Adobe have dominated graphic design. However, such installation-based tools are expensive and hard to master. Websites like Canva have made it easier for small businesses and hobbyists to take a stab at designing.

Canva has disrupted the graphic design field with a user-friendly interface and flexible payment options. Canva can be accessed from both desktops and mobile devices across 190 countries and over 100 languages.

“With AWS, we haven’t had to reevaluate our technology decisions every year as we have grown. That has allowed us to come up with differentiators over our competitors because we are able to focus on the users and not our infrastructure,” said Jim Tyrrell, Head of Infrastructure, Canva.

SaaS-based tools on the rise

SaaS-based companies like Canva host applications on their servers and make them available through the web. Users are charged only for the service.

Accessing Canva over the internet comes with a slew of advantages including, cheaper costs, zero maintenance charges, faster upgrades, good customer service, and a better UX.

“SaaS/cloud-based services are strongly preferred today over installation based business applications due to their ease of accessibility. Today, the need for collaboration and easy accessibility is of prime importance. However, on-premise applications are difficult to host or access outside of company servers unless through VPN. SaaS allows users to avail services without installing the application on physical hardware, reducing its operational losses, maintenance costs (as you do not need to buy licenses to upgrade them regularly) and frees up the server space. Service providers are already setting newer trends with No code/low – code solutions, unified communications and easy navigation for simplifying consumer experience, which will only lead to further influx of SaaS solutions in the market,” said Kundan Shekhawat, CEO and Founder of Ascent Business, a SaaS company.

“Global spending on the cloud has increased from $17 billion in 2009 to $210 billion in 2019. If anything, this proves that cloud/SaaS-based applications are the future. With cloud applications increasingly becoming more reliable, easy to scale, and economical, customers have very little incentive to pick installation-based applications that still suffer from high upfront and maintenance costs. Cloud/SaaS-based applications also have an added advantage of flexibility. This collaboration, in my opinion, is quintessential in the modern-day where remote teams are working on the same project. Plus, cloud software is relatively easy to maintain and access”, said Girish Muckai, Chief Sales & Marketing Officer, HEAL Software Inc.

True, SaaSification is on the rise. The speed and extent of moving to a SaaS-based model would vary from industry to industry. For software like Adobe, such a move can get trickier. For the foreseeable future, Adobe is likely to continue operating on a hybrid model. This is because certain software and applications require high speed and can perform optimally only locally and may suffer from latency issues of SaaS environments.