After Lyft, Waymo Open Sources Self-Driving Dataset To The Public 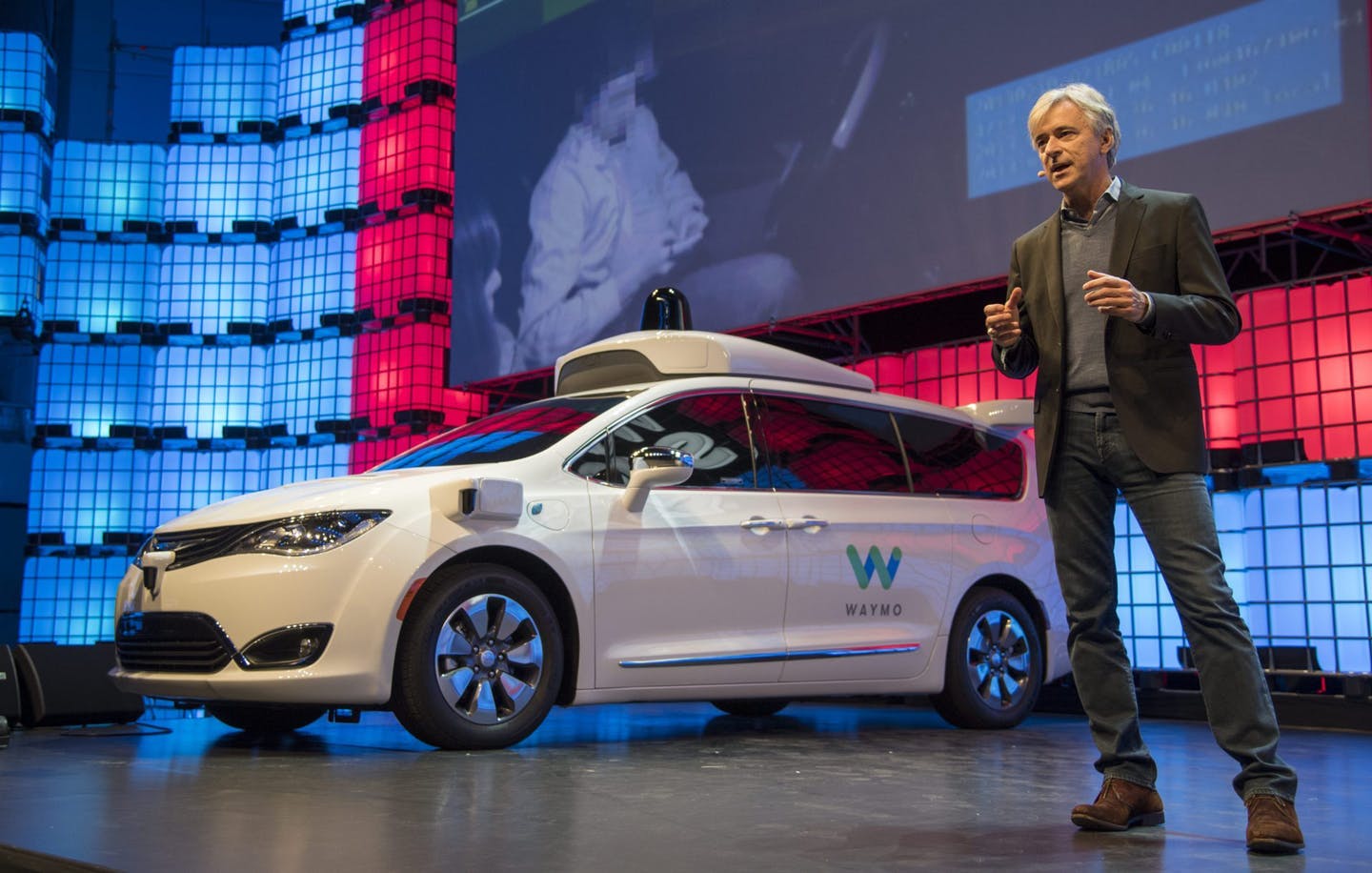 Alphabet’s autonomous driving subsidiary Waymo is one of the most promising players in the self-driving market. From joining hands with other car manufacturers to offering general public rides in early rider program, Waymo is pushing hard to make an autonomous reality in public.

According to the researchers, this dataset is believed to be the largest, richest and most diverse self-driving dataset ever released for the research communities. The main purpose behind open-sourcing this dataset is to make advancements in the field of autonomous tech. Some of the important features of this dataset are mentioned below

Diverse Driving Environments: This dataset covers a large area of a dense environment which includes San Francisco, Phoenix and many other places at different times of a day including sunny and rainy days

Size And Coverage: The dataset contains 1000 types of different segments where each segment captures 20 seconds of continuous driving, corresponding to 200,000 frames at 10 Hz per sensor

Camera-LiDAR Synchronisation: The researchers at Waymo use 3D perception models that fuse data from various cameras and LiDAR such that the hardware and software work in a seamless manner.

Advantages of This Dataset

This dataset has several advantages which will help the autonomous research community to work and enhance the existing self-driving research besides impacting other domains  like computer vision and robotics. Some of them are mentioned below:

Agro AI in  in collaboration with faculty and students from CMU and Georgia Institute of Technology open sourced a curated data in Agroverse this June. The dataset is designed to support autonomous vehicle perception tasks including 3D tracking and motion forecasting.

Last month, Lyft open-sourced an autonomous driving dataset known as the Level 5 Dataset. The researchers at Lyft claimed the dataset to be the largest public data set of its kind. The dataset includes 55,000 human-labelled 3D annotated frames, a drivable surface map and an underlying HD spatial semantic map (including lanes, crosswalks, etc.) for data contextualisation. The data is collected with the help of seven cameras and three LiDAR sensors.