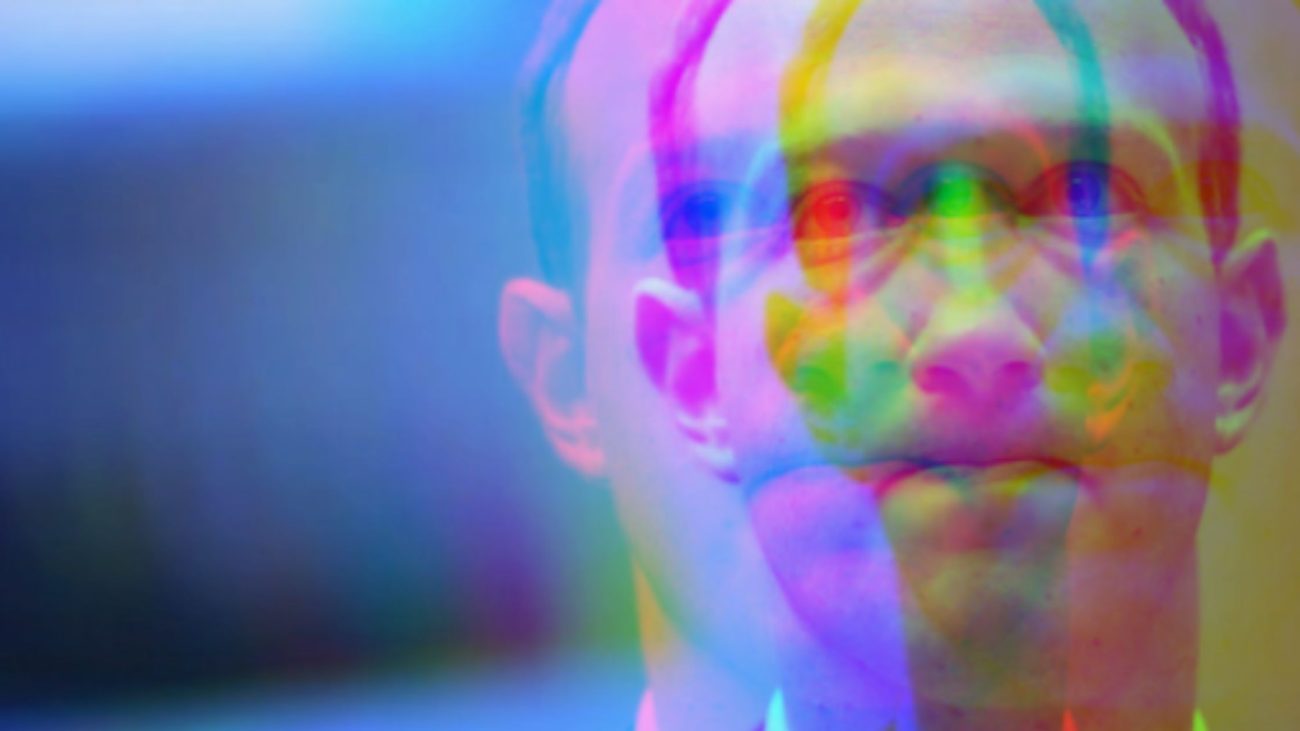 In a new revelation, Apple recently announced that it would bring ads to more apps pre-installed on iPhones, iPads and other Apple devices. This includes Books, Maps, Podcasts and others. In addition, the tech giant has internally tested search ads in Maps that can display recommendations when searching for stores, restaurants, or businesses nearby.

But the question is, why now? Reports suggest that Apple is expanding ads to new areas of iPhone and iPad in search of its next big revenue driver.

Previously, Facebook and Google dominated the digital advertising market. Cut to 2022, Google, Amazon, and Meta are ruling the advertising landscape, with Apple and TikTok slowly seeping in.

As per reports, the big three – Google, Amazon, and Meta – are on a quest to absorb more than 50% of all ad money. However, with the latest announcement, Apple now looks to grab a bigger piece of the pie.

The irony is that Apple’s privacy efforts have stifled third-party advertising on its platform in the last few years. Earlier this year, in February, Meta (formerly Facebook) said that Apple iOS privacy changes would cost a $10 billion revenue loss. “We believe the impact of iOS overall is a headwind in our business in 2022,” said Meta chief financial officer Dace Wehner during the company’s fourth-quarter earnings report.

Meta has been the only company to blatantly slam Apple’s App Tracking Transparency policy, saying it is more about the iPhone maker’s profit, not privacy.

Global investment banking firm JP Morgan said that Apple’s nascent advertising business is in a good place to take advantage of its booming mobile advertising market. However, the opportunity is limited due to its privacy focus.

JP Morgan lead analyst Samik Chatterjee told AppleInsider that the company has over 1 billion iPhone users and is better positioned to take advantage of the ‘secular trend’ than other companies. He further said that the total market is expected to touch $400 billion by 2024, up from $288 billion in 2021. Apple could easily be making about $6 billion in revenue from mobile advertising in 2025.

Apple displays ads for its users on its Apple News and Stock apps, along with Apple Store. In 2021, Apple generated ad revenue of about $4 billion in 2021, up from an estimated $300 million in 2017. However, the ads revenue is quite minuscule – under 2 per cent – compared to the company’s overall revenue – i.e. $365.8 billion.

In May 2021, when Apple launched its privacy update, it had a huge backlash from third-party advertising providers and tech companies. However, it gives iPhone users complete control over their data, where they can adjust what information can be shared, where they can share it and when it can be backed.

For instance, if you are an iPhone user, you may have encountered a few anti-tracking prompts – the ‘Ask App Not to Track’ prompts.

So, what happens when you do not allow the apps to track your activity? Simply put, it can not show targeted ads. The App Tracking Transparency has turned the mobile ad industry upside down, which is built predominantly on data. Apple has successfully cut off one of its streamers – ‘data’. Many businesses have been struggling to replace that data and are rethinking their strategies.

From a user perspective, the App Tracking Transparency policy does seem like a good thing. But, Apple now showcasing ads on its platforms and applications seems to have unlocked a whole new debate.