The layoffs would be the first broad reductions to occur in the firm’s 18-year history. 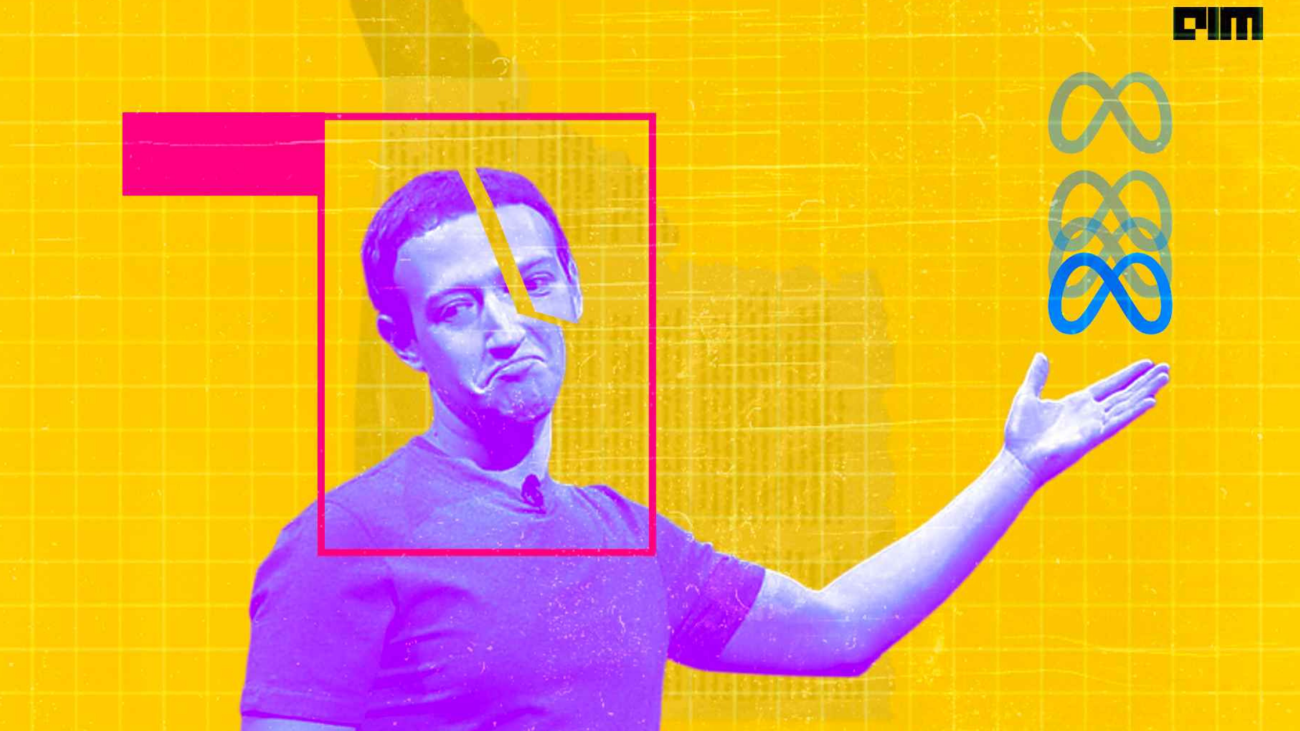 Amidst the latest spate of job cuts in the tech industry, tech giant Meta has planned to begin its large-scale layoffs this week. The news was first reported in The Wall Street Journal which reported that the layoffs could impact “many thousands” of Meta employees.

The U.S media report also said that the announcement was expected as soon as Wednesday.

Meta had 87,314 employees prior to October. The layoffs would be the first broad reductions to occur in the firm’s 18-year history. In comparison to the cuts at Twitter Inc past week, which hit almost half of the company’s staff, the number of employees expected to lose their jobs at Meta could be the largest to witness retrenchment in the tech-industry.

In the company’s third-quarter earnings call in October this year, Chief Executive Officer Mark Zuckerberg said, “So that means some teams will grow meaningfully, but most other teams will stay flat or shrink over the next year. In aggregate, we expect to end 2023 as either roughly the same size, or even a slightly smaller organization than we are today.”

The U.S media report in September said that the Facebook-parent company was planning to cut expenses through staff reductions by 10% in upcoming months.

Further, the company’s stock has fallen over 70% in 2022. In an open letter to Zuckerberg, investment firm Altimeter Capital said that Meta ‘should slash staff and pare back its metaverse ambitions’, emphasising the growing discontent among its shareholders last month.

This also comes after tech giants such as Netflix, Meta, Amazon, Microsoft, Google parent Alphabet, and Apple lost a combined market value of $2.5 trillion so far. Out of all the companies, Meta ranked the highest, where the company lost about $640 billion market cap.

In a bid to reduce the operational costs and improve the operating efficiency, Meta’s chief financial officer David Wehner said that in 2023, the company plans to freeze hiring significantly, and will expect the headcount at the end of next year to be the same as Q3 2022.

Most bigtech are now on hiring freeze, including Amazon, Apple and others.

Layoffs seem to be on the minds of every entrepreneur amid rising inflation, energy crisis, and news of plausible recession impacting economies worldwide.

Last week, Twitter had fired over 200 employees in India as part of global restructuring by new CEO Elon Musk. The layoffs were across sales and marketing, engineering, and communications teams. Musk said that unfortunately, there was no choice but to lay off people as the company was losing over $4 million per day. He also said that they were offered three months of severance pay, which is 50% more than legally required.

Read: Elon Musk on Firing Spree, Lays off Close to 50% of Indian Employees

Stripe, a financial services and software company, last week announced that it was laying off close to 14% of its workforce. In their memo, the founders Patrick Collison and John Collison, took full responsibility. They said that the layoffs were because of the company’s ‘very consequential mistakes’ as they were far too optimistic about growth and failed to rein in costs as it grew quickly.

In India, a similar case has been observed with edtech giant BYJU’S, where it laid off close to  2,500 employees, about 5% of its 50,000 workforce. This decision by the management came after a decrease in its revenue. During FY22, the company had announced losses of INR 4,559 crore, an increase by nearly 20 times from INR 231.69 crore loss posted during FY20.

Another Indian ecommerce unicron, Udaan laid off close to 350 employees. The company’s spokesperson said in a statement that this step was taken as a measure to achieve profitability, alongside increasing the efficiency of the business by reducing redundancies. This comes after the company raised $120 million last month.

The list just goes on and on. For instance, in the fintech landscape, Chargebee, Chime, and Pleo have laid off about 10%, 12%, and 15% of their workforce, respectively. The layoffs come in the context of global economic challenges, growing operational debts, and business sustainability.

Opendoor also let go of about 550 people, i.e., close to 18% of their workforce across all functions. This was done as a measure to reduce operational expenses.