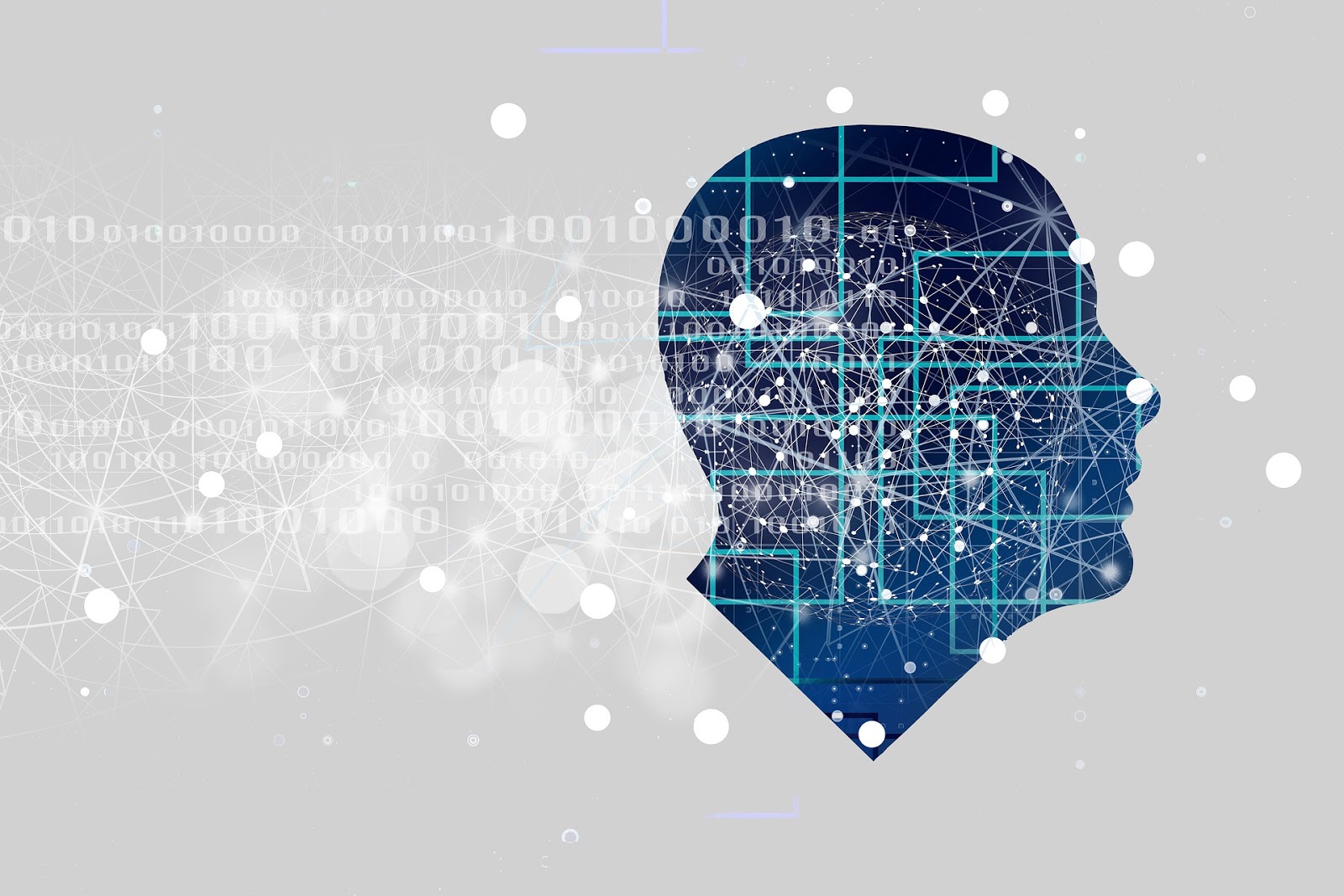 The international team of researchers, including scientists from the Center for Humans and Machines at the Max Planck Institute for Human Development in Berlin, has recently published a report in the Journal of Artificial Intelligence Research. The study posits human beings would not be able to control ‘superintelligent machines’.

Today, AI is smarter than humans at specific tasks such as playing chess or solving the Schrödinger’s equation. At this rate, AI might end up as a force beyond human control.

Here we look at how this group of researchers came to this conclusion.

What Does The Previous Research Say?

Superintelligence is a hypothetical agent surpassing human intelligence. Previous research on AI has deliberated on keeping the superintelligent machines under control. The study classified the ‘control problem’ into two categories – capability and motivation.

The research proposed that limiting the capability of the machine by, for instance, blocking its internet access, could make it significantly less powerful. However, this defeats the very purpose of making it in the first place.

The other is motivation, where you train the computer to do what is in the best interest of humans. However, this method also has limitations, thanks to the ambiguity in defining the ‘best interests’.

What Does The New Study Say?

The current paper argues that bringing the superintelligent computer under control will be, in principle, impossible due to the fundamental limits inherent to computing, such as halting problems.

A halting problem is a general algorithm that, given information about a program (a Turing machine) and an input to that program, will always predict whether the program will halt when fed with that input.

In the study, the researchers hypothesised a superintelligent machine with control strategies that guarantee no harm to humans. The ‘harming function’ in the superintelligent machine can detect and deploy control strategies before it harms humans. Now, imagine the computer program provided is a halting problem, then according to the study’s assumption, the harming function can decide whether a Turing machine halts with certain input. This is a direct contradiction since the halting problem is undecidable.

In simpler terms, if an algorithm can command a superintelligent machine not to destroy the world, then it could halt its operations. However, it will still remain undecided if the algorithm halts because it analysed the threat to come to a conclusion or it is still working on analysing the threat. The ‘harming problem’ is a part of the ‘containment problem’. The study concludes that the containment problem is incomputable.

Further, the study suggests that the computability theory may not be able to decide whether intelligent machines have arrived, as this problem comes under the remit of the containment problem.

Today, many academics monitor AI’s progress. Oversight bodies also audit and hold operational AI programs accountable. However, given the rapid pace of the progress, the checks and balances we have may not be sufficient to tame superintelligent machines. Like Nassim Nicholas Taleb said, “Prediction requires knowing about technologies that will be discovered in the future. But that very knowledge would almost automatically allow us to start developing those technologies right away. Ergo, we do not know what we will know.” 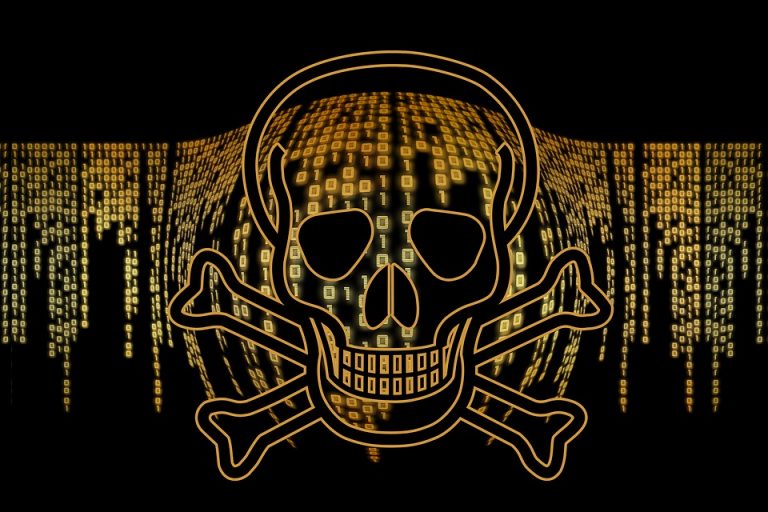 Progress In Artificial Intelligence Has Opened Doors To Dystopian Threats

As the field of application for artificial intelligence is growing, so is its threat landscape. 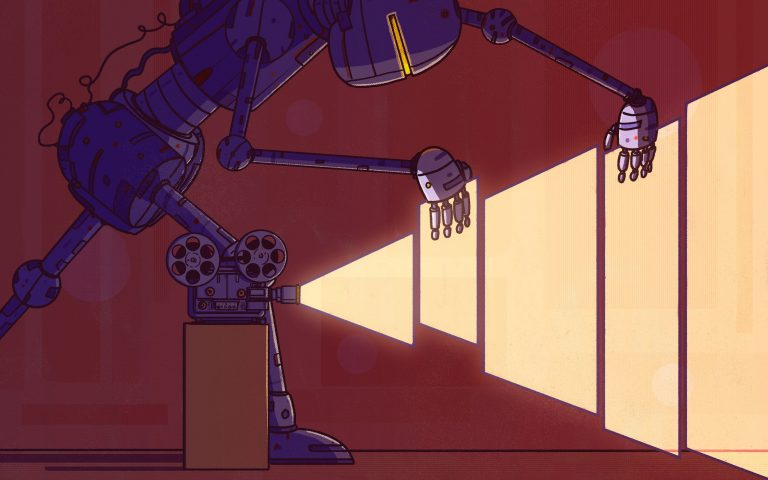 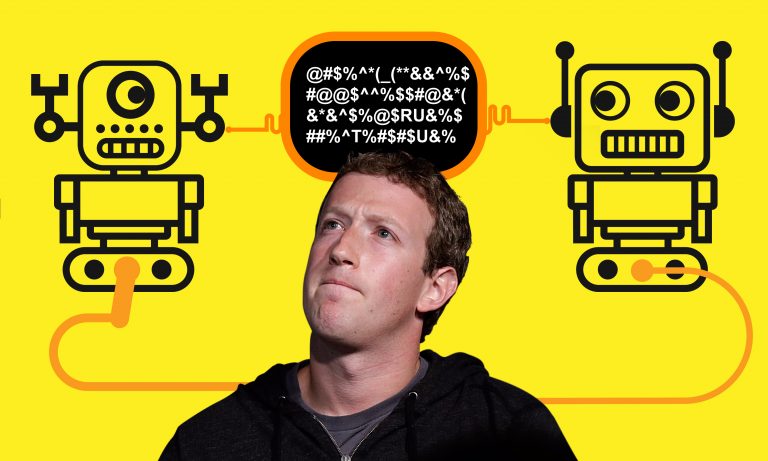 ‘Balls have zero to me to me’: What happened when Facebook’s AI chatbots Bob & Alice created their own language

Barely had the debate over Artificial Intelligence being “too intelligent” had simmered down, and people