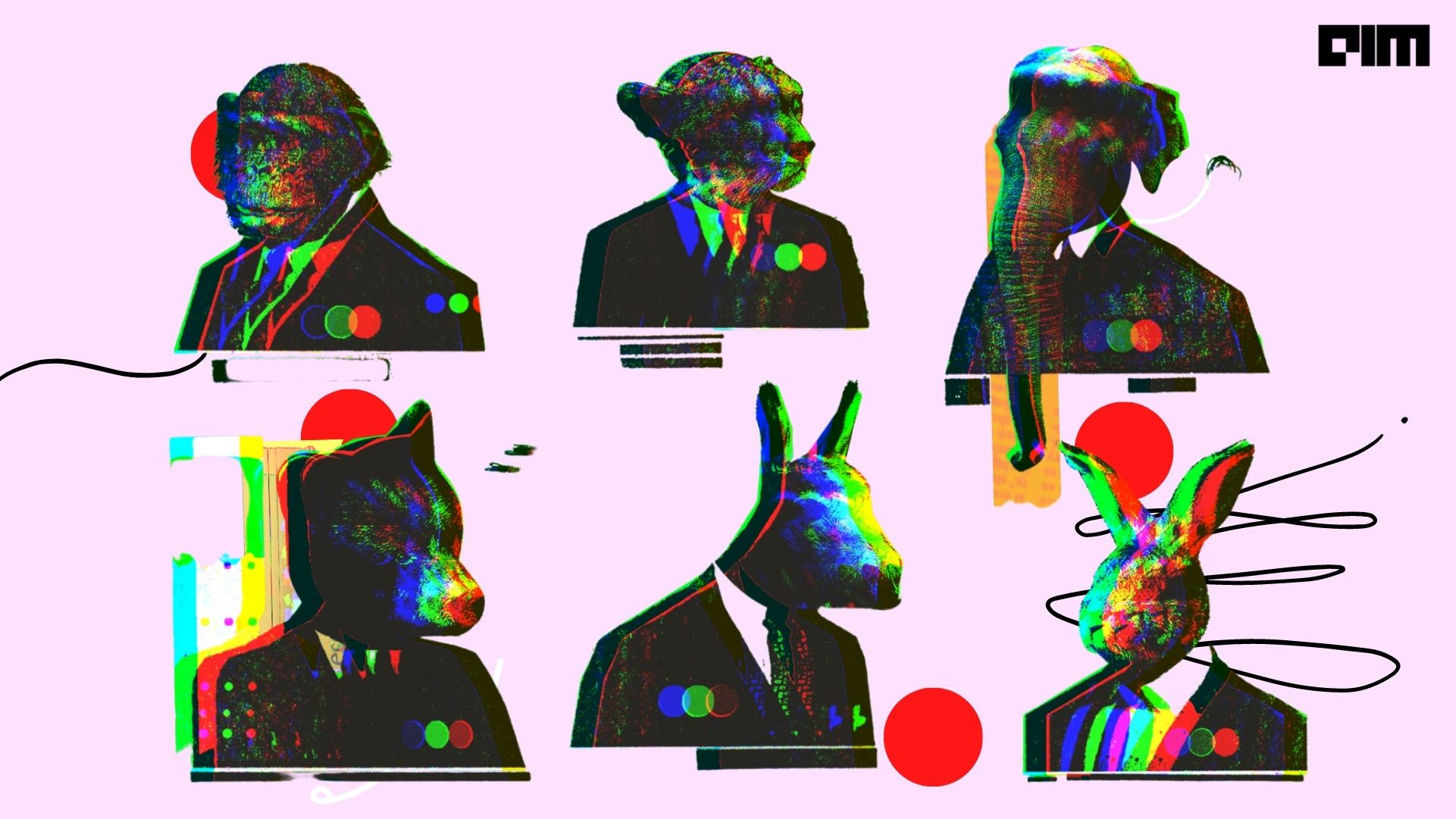 The Lightning Network (LN) is bringing new features to Bitcoin users, including the option to use microtransactions once more. Micro-transactions can be used for a variety of purposes in addition to making purchases. Developers have been working continuously to see how similar behaviours may be replicated in different industries. Likewise, peer-to-peer basis Paxful has announced that the LN has been fully incorporated into its platform. The company, which is one of the most popular peer-to-peer trading platforms globally, will now allow its more than seven million customers to transact bitcoin more rapidly and cheaply around the world.

The lightning network is a bitcoin second layer solution that employs micropayment channels to increase the blockchain’s ability to process transactions more quickly. It enables users to send bitcoin in a matter of seconds at a fraction of the cost. The main goal behind LN is to prevent as many computationally expensive and slow on-chain transactions on the bitcoin blockchain as possible. As per the report, the Indian government is also considering a new bill that will divide cryptocurrencies into use cases. This would be a first for cryptocurrencies in India, as the technology employed has never been used to categorise them. As a result, the combination of LN and bitcoin will have a significant influence in India.

AI at the Next Level with LN

CloudSight’s automated picture identification algorithms blend human and machine intelligence to generate a visual knowledge of images that is unmatched in the industry. Users can, for example, upload photographs to the site, and it will automatically generate a natural-sounding description of the picture. Similarly, Amazon Rekognition offers highly accurate facial analysis and facial search capabilities that let you detect, analyse, and compare faces for user verification, people counting, or public safety use cases. Likewise, the social network Zion has a mobile app that allows users to upload videos and memes, leave comments, join communities, send encrypted messages, and access a non-custodial bitcoin wallet. Users must maintain their own LN nodes to benefit from the platform.

There is an AI system that constantly improves the platform’s responses using a deep neural network. Without a third-party mediator, AI is currently unable to interface with other protocols. As per CloudSight, LN will allow future AI to use the BTC blockchain to replace the need for external services. Companies like eBay and Amazon stand to gain a lot from this technology. The Indian tech community is also working hard to develop top-notch facial recognition products and services. Certainly, the combination of LN and AI will significantly impact the Indian facial recognition domain in the near future.

LN and Self Driving Cars

Self-driving cars, likewise, rely on a combination of AI-generated data to function. According to the CEO, the future will see these vehicles sharing data via an integrated network based on the BTC blockchain. Cars would be able to share useful information with one another. As a result, automated smart contracts might be used to reimburse vehicles for their data. Self-driving cars have become one of the most widely discussed technologies in the world. According to Allied Industry Research, the worldwide autonomous vehicle market is anticipated to reach $556.67 billion by 2026. TCS, Tata, Infosys, and Tech Mahindra are among the tech giants aiming to bring autonomous driving technology to Indian roadways. In the foreseeable future, the emergence of LN and AI will impact Indian self-driving startups.

According to CloudSight CEO Brad Folkens, LN will allow other AI systems to be paired with their visual cognitive network. This recent initiative demonstrates how adaptable LN makes BTC. As a result, AI platforms will be able to communicate data more efficiently. Hence, this will allow AI systems to better assess their surroundings in real-time. AI and blockchain technology are finding more and more ways to work together. Hopefully, in the future, these groundbreaking technologies will become more widely adopted.