The global stock images and videos market was valued at USD 4.68 billion in 2021. 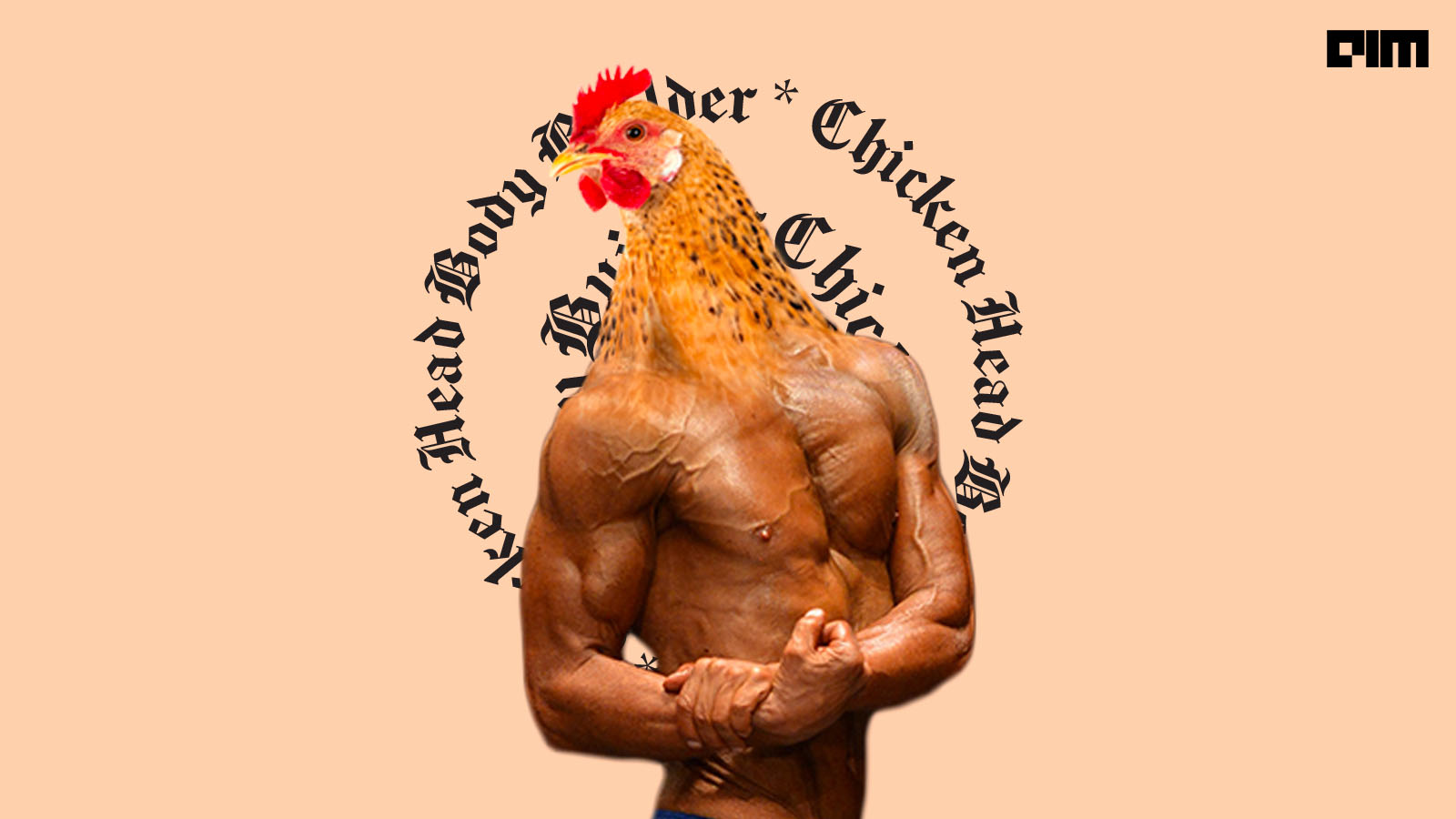 Since the early 2000s, companies like Shutterstock and Getty Images have ruled the stock image industry. All was well until AI came along. Now, OpenAI’s DALL·E 2 and Google’s Imagen can create realistic images and art from a description in natural language. Could AI challenge the very existence of microstock agencies? Will they be forced to change their business model altogether?

“There are also some real questions that need to be addressed by those behind these AI models. There are big questions about the rights to the imagery and the people, places and objects within the imagery that these models were trained on.

The global stock images and videos market was valued at USD 4.68 billion in 2021 and is expected to reach USD 7 billion by 2027, growing at a CAGR of 6.95 percent during the forecast period, according to an Arizton report.

The biggest advantage of stock images from a user’s perspective is they are cheaper compared to a photo shoot. Shutterstock alone maintains a library of around 200 million royalty-free stock photos, vector graphics, and illustrations. Further, its library contains 10 million video clips and music tracks available for licensing.

Even though the stock image industry is forecasted to grow in the coming years, the question ‘how well does stock images fulfil one’s requirement’ does come up.

Of late, more and more brands are looking to offer customised products and services. For example, a business selling customised products targeting women in Northeastern India may not find a representative image on any microstock agencies’ library. For brands, while choosing the image, race, faith, ethnicity, gender spectrum, and age are important aspects to consider.

Further, the visual aspect is key to brand building. Now, what happens when the right stock image is not available? In such cases, a company might end up using a picture even though it doesn’t fit the brand image. Not an ideal situation, for sure.

“Generative AI models are also a lot easier to deal with. When I edited my university’s student newspaper, I had to try and get a photograph of a person in a wheelchair being attacked by a swan – massively difficult unless you were there. With Imagen or DALL.E (sans filters), you can do it,” Jack Clark, co-founder of Anthropic, said.

Is AI a threat?

DALL.E 2 was a breakthrough among text-to-image generators. The tool pushed the limits of human imagination and could produce a scene within seconds. Earlier this year, Google announced its own AI model that converts text to image. Google’s research team tested the model and compared it to a bunch of other text-to-image models like DALL.E 2. Imagen outclassed its rivals by a long shot.

“Imagine when image generation becomes part of Microsoft Office. It’s going to be like the clip art era again, but with all these ‘unique’ illustrations. When everyone can generate illustrations for their documents, they will, regardless of taste,” said Julian Togelius, Associate professor at NYU.

The Joker as a chef at a Japanese sushi restaurant

A vending machine selling jewellery in a residential area of Japan

AI can also create life-like images of people. This was achieved by training the model on a diverse image dataset with some images taken from microstock platforms such as Mocha Stock, PICHA, and Nappy.

OpenAI has made DALL.E 2 available to select users. An open-source alternative of DALL.E is now available on the Hugging Face. More and more businesses are likely to take to AI to generate images instead of relying on stock images. But what will happen to the stock images firms?

“Getty Images has always embraced technology for the benefit of our customers. We also respect the rights of individuals and content owners. We stay true to providing imagery that meets our customer needs to tell stories and connect with their audiences. We believe the value of our coverage, archive, creativity, authenticity, data, and expertise only increase going forward,” said the Getty official.