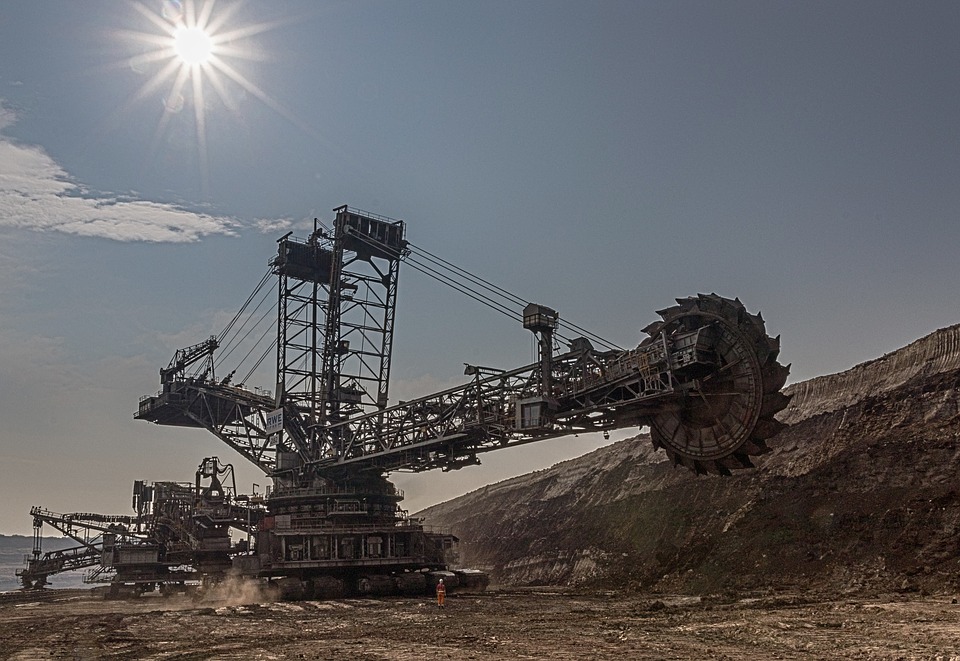 Mining is a dominant industry which generates a lot of business for countries across the globe. It practically impacts every facet of the economy as it contributes to the raw materials needed for almost every sector from electronics to energy.

While the mining industry is hugely profitable, it also faces issues around power, infrastructure, health, safety, approach and allotment of capital, commodity prices, environmental consequences, among others. To make the scenario better and overcome existing challenges, artificial intelligence and machine learning are bringing a major breakthrough in the mining industry.

With the help of AI, job-related risks in mining such as dust inhalation, casualty to hearing due to the noise at the mining location, chemical risks and the exposure to collapse can be vanquished. Operations, productivity, and wastages can also be managed better.

Safety: A majority of mining applications use an immense cluster of sensors to assemble information on machinery, but organizing and applying the insights in real-time can be achieved only through ML algorithms. They can adopt classical equipment data, environment, weather and current situations to predict when a machine needs preservation or might fail.

Expenses: Integrating AI with mine monitoring algorithms, organizations can analyze various activities in the current operation and identify key areas of improvement. Using sensors in mining can also provide plenty of data which aids AI for better interpretation of mining operations.

Current Breakthroughs In Mining With AI

India has abundant reserves of iron, manganese, bauxite, chromite, coal and other minerals. According to the 2012 census, around 7,00,000 individuals are working in the mining industry. It contributes around 10 to 11 percent of the industrial sectors GDP, which is close to $106 billion. In spite of being the world’s largest producer of sheet mica, the third largest producer of iron ore and standing fifth in bauxite production there are hurdles which the Indian mining industry faces. Some of the predominant challenges are land availability, outdated mechanisms, and ineffective capital investments.