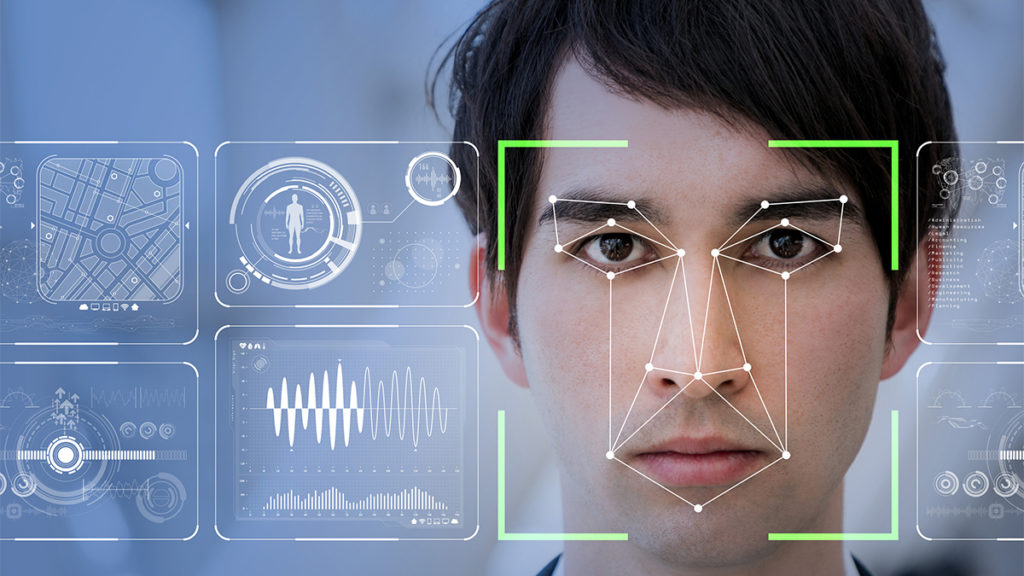 The Covid-19 pandemic – and the new reality unveiled by this crisis – has not only disrupted lives but also the arc of several technologies. In what has come to be a significant blow, contact biometric technologies may not only have become redundant but also potentially lethal given the risk it carries in spreading the infection.

Automated fingerprint analysis has been a widely adopted form of biometrics for decades, spanning many applications. This includes marking staff attendance at workplaces, identity registration at government offices, as well as entry authentication at various places, to name a few. While thumb impressions through a biometric system were commonly used to verify an individual, these practices have been suspended to mitigate physical contact and prevent the spread of Covid-19.

Although this could be the last nail in the coffin for this technology, it has also triggered opportunities for the development and improvement of AI-based biometric technologies. Although some companies have already adapted their offerings to integrate touchless fingerprint technologies, a primary option that is currently being explored by many companies and governments is facial recognition.

With hygiene concerns expected to peak once lockdown measures begin to ease, contact biometric devices for public use are likely to get terminated. This is expected, given the challenges it could set off in crowded establishments, such as workplaces.

If an infected employee uses a fingerprint scanner, they will trigger a catastrophic domino effect. When their colleague checks in using the same scanner, they, in turn, will be carriers of the virus, infecting all surfaces they touch. And given that the coronavirus can survive several hours on any metallic or plastic surface, this could escalate very quickly.

ALSO READ: How Has Facial Recognition Technology Adapted To The Pervasive Use Of Masks

Little wonder then that the Indian Government has suspended fingerprint authentication in all its offices. And while this was one of several protocols instructed by states, some are exploring AI-powered alternatives and running pilots to measure its potency. In fact, the Government of Telangana has been looking for vendors who can provide an effective and immediate solution.

Some Chinese tech companies, including SenseTime, Megvii, and even top enterprises like Alibaba and Baidu, are pitching AI facial recognition technologies as sanitary alternatives to traditional fingerprint scanners.

For instance, SenseTime enables users to detect faces within ‘milliseconds’ when embedded on devices. Built on a deep learning platform, it claims to detect faces from different angles under different environments. This covers side-profiles, low light scenarios, as well as different facial expressions, among others. What is more, it recently announced that it had adapted its product to identify even masked people – a scenario that is likely to become mainstream once offices reopen.

Another company based out of Germany, DERMALOG, has been developing a solution that integrates facial biometrics and temperature detection for workplace deployments. The biometrics company, known for creating fingerprint, iris, and facial recognition hardware, has adapted its technology to meet current demands.

These developments align with the forecast of ABI Research that predicted a spike in facial recognition technology from longer-term investments in new contactless identification systems. Triggered by a drastic drop in fingerprint device revenue this year, the report had acceded that AI-powered biometric firms will develop solutions to meet the challenges borne by this ‘forced evolution’ of biometric technologies.

The report suggested the sale of fingerprint devices to slide by $1.2 billion this year, but also signalled a spike in contactless attendance systems, spearheaded by AI facial recognition investments, by as much as by 20%.

Many of these companies, like DERMALOG, are bundling facial recognition and temperature-sensing technology to make it a more effective solution amid this pandemic. China’s Telpo has been offering multi-person facial recognition, along with temperature screening sensors for quick identification as well as fever detection. Leveraging infrared thermography and AI, it performs mask detection as well, much like SenseTime, and other companies like Hanvon and Herta, to name a few.

In addition to workplaces, these technologies are being explored for authentication and identification in other arenas as well, including airports, railway stations, schools, universities, and other places frequented in groups. The replacement of fingerprint scanners with facial recognition systems will, especially, drive the travel industry, where it can possibly be made the default form of identification for passenger identity checks and boarding.

Although the biometrics industry could lose $2 billion this year from the impact of the pandemic, AI facial recognition market is likely to grow as its algorithms get updated to work around facial occlusions. With the pandemic seeing ubiquitous adoption of masks and other protective gear that may partially cover faces, these improvements to biometric systems led by facial recognition will meet the current demands of the world.