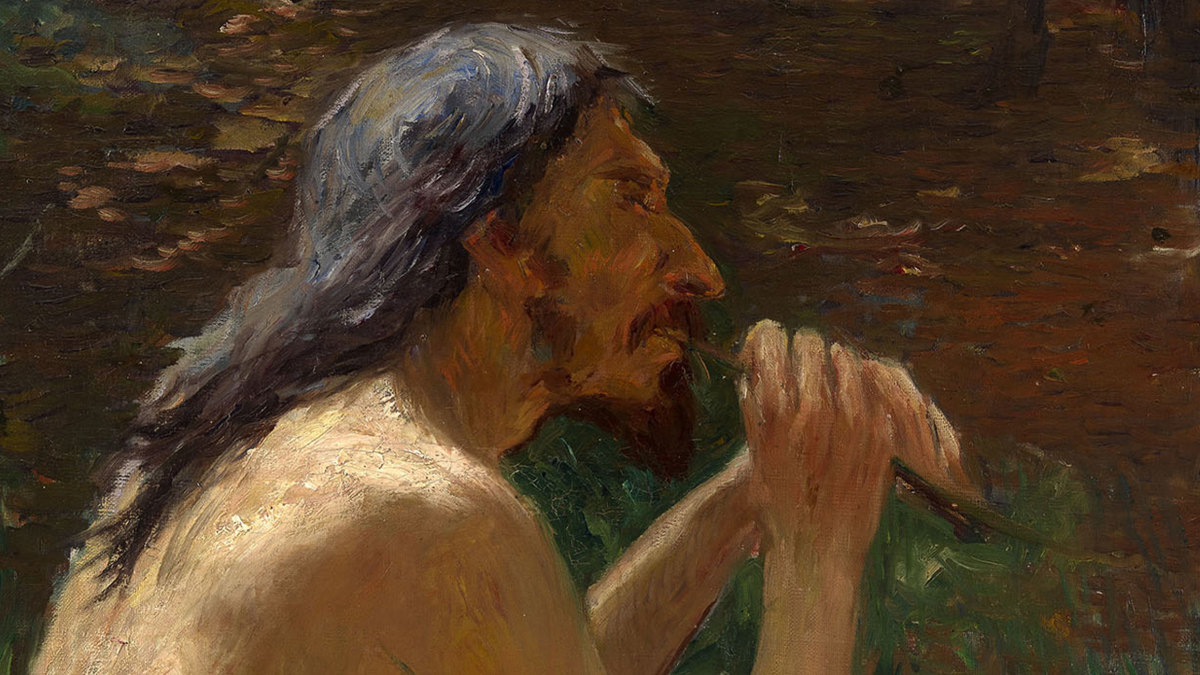 A scientific finding that’s cropping up perhaps upstage the globally believed theory of evolution. Scientists and evolutionary biologists from Estonia and Spain have used deep learning to build a revolutionary model for gauging human evolutionary patterns. Neanderthals and Denisovan bred with humans have always been a well-known fact, but now a third species has been uncovered.

History reminds us that humans came into existence when a Denisovan father and Neanderthal mother bred and a “homosapien” was born as their child. The findings of the research point now that we are a mix of all these three species.

According to Jaume Bertranpetit, an Institute of Evolutionary Biology one of the lead researcher say that about 80000 years ago, the so-called Out of Africa occurred, when part of the human population, which already consisted of modern humans, abandoned the African continent and migrated to other continents, giving rise to all the current populations.

He further added that the modern humans crossbred with Neanderthals in all the continents, except Africa, with the Denisovans in Oceania and probably in South-East Asia, although the evidence of cross-breeding with a third extinct species had not been confirmed with any certainty.

How AI Found Out The Third Species

Why Was Deep Learning Used?

Deep learning is acting as a key to decipher the secrets of human evolution, recessively registered in four walls of ancient DNA. Even though, while the study on the history of interaction between modern humans and archaic hominin contemporaries remains something to vouch for, one should restrain from making claims of genetic mixing from an unknown extinct archaic hominid population.