AI in Airport: Not Everything that Shines is Gold

“It will help immensely, we really are looking forward to it,” says Suresh Choudhary, Superintendent at Customs, Mumbai International Airport 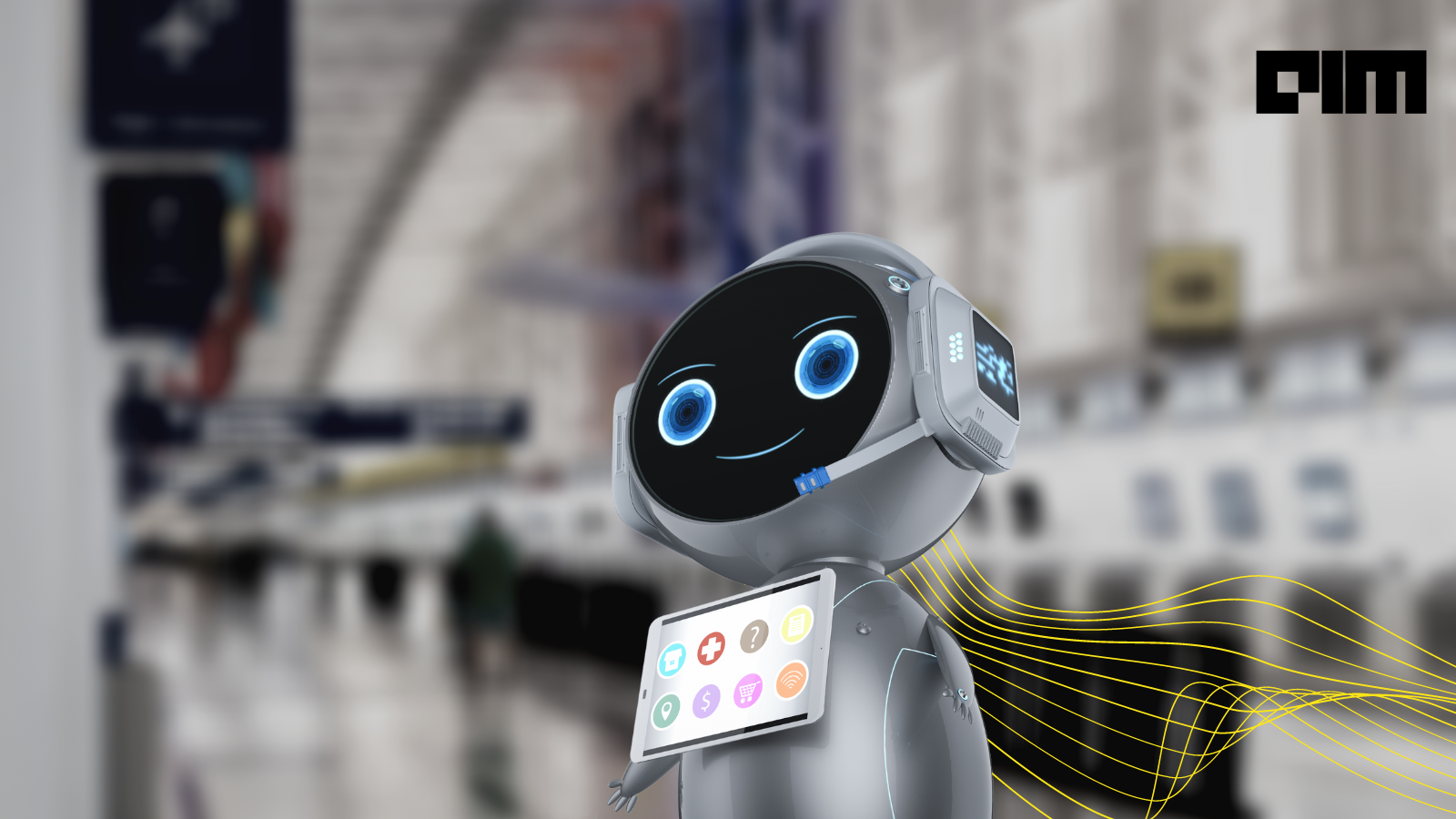 Although the introduction of new tech at Indian airports is often deemed as an upgrade, one has to wonder if it is truly necessary? For instance, in order to “enhance the passenger experience”, the Coimbatore International Airport installed two robots at the arrival and departure terminals. The robots are designed to welcome travellers and offer directional assistance. However, considering the size of ground operations at the Coimbatore International Airport—with just one terminal and less than 20 flights taking off a day—these robots are more likely a centre of attraction for the passengers than an upgraded solution provider.

Similar types of robots can be seen at the Kempegowda International Airport, Bengaluru. While the administration has deployed ten robots, the airport sees off more than 700 flights per day. While the robots are efficient and engaging when it comes to informing passengers, it does not necessarily add to the information that can already be gleaned from the present information display system at the airport.

Additionally, such robots may create an ‘uncanny valley’ phenomenon in some passengers. Uncanny valley is the term used to describe people’s distaste for certain realistic robots. When confronted with such robots in-person, some people are likely to experience strangeness or a feeling of discomfort.

While the hospitality robots may present a gimmick-like impression, other technologies that airports in India are introducing may not. For instance, airports at New Delhi and Bengaluru have made the decision to use “Digi Yatra”, a new AI-enabled technology which has been in development for a number of years. According to the officials at the Indira Gandhi International Airport, this technology is expected to allow a passenger’s face to serve as a boarding pass—further digitising the process of check-ins.

“It will help immensely,” said Suresh Choudhary, Superintendent at Customs, Chhatrapati Shivaji Maharaj International Airport, Mumbai, in conversation with AIM about the improved security aspects the airports can get, “Currently, we get a list of people with lookout notice and have to manually identify them. With facial recognition, it’ll be easier for us to catch them as soon as they step in the area. We really are looking forward to it.”

He further explains that identifying and detaining habitual smugglers and criminals would be easier—”for instance, we recently discovered someone carrying more gold than was allowed. Typically, such individuals are released on bail after paying a fine and mandated duty. However, the AI has the capacity to detect the chronic smugglers when they arrive at the airport.”

The Delhi police had previously utilised a similar technology—the FRS (Facial Recognition System)—to apprehend and confirm the presence of a number of suspects at the Jahangirpuri riot scene. More than 75% of the accused were confirmed using this recognition system.

In 2020, the Airport Authority of India (AII) was considering the implementation of AI technology for luggage screening to automate the x-ray procedure at security points. According to Himanshu Arora of BaggageAI, the government has since conducted several pilot tests at different airports—with the most recent one conducted in February, 2022 at the airports in Delhi and Bengaluru.

With a processing speed of up to three pictures per second or 180 bags per minute, BaggageAI is considered a very quick alternative to the present system. Security checkpoint wait times are likely to be drastically shortened with the use of such automated systems. Not to mention, the travellers are also likely to find it more convenient.

In addition, the AI is expected to provide high precision and efficiency, which can be used to detect imminent threats to airport and travel security. The number of false alarms would be lesser with the use of AI as well—further saving crucial action time.

Moreover, the incredible ability of AI-enabled systems to be linked with any current x-ray baggage scanning system is yet another considerable advantage. This could increase the likelihood of modernising every piece of equipment currently in use and raising the standards for security inspections at airports across the country.

“Robots are Gimmick, AI is not”

The use of humanoid robots—while effective as a marketing tactic for numerous sectors—doesn’t necessarily address issues pertinent to airport operations as of now. For instance, floor maintenance is a challenge at most airports. However, deploying a robot janitor may not be the most feasible solution; instead, airport officials obtain a machine that operates effectively with the assistance of real janitors. In comparison, facial recognition and baggage AI may be considered critical airport technologies for their contribution in upgrading current technologies.

While robots may still only be the fun-to-interact-with tech, AI is at the stage where it can help enhance the experience of travel at airports.