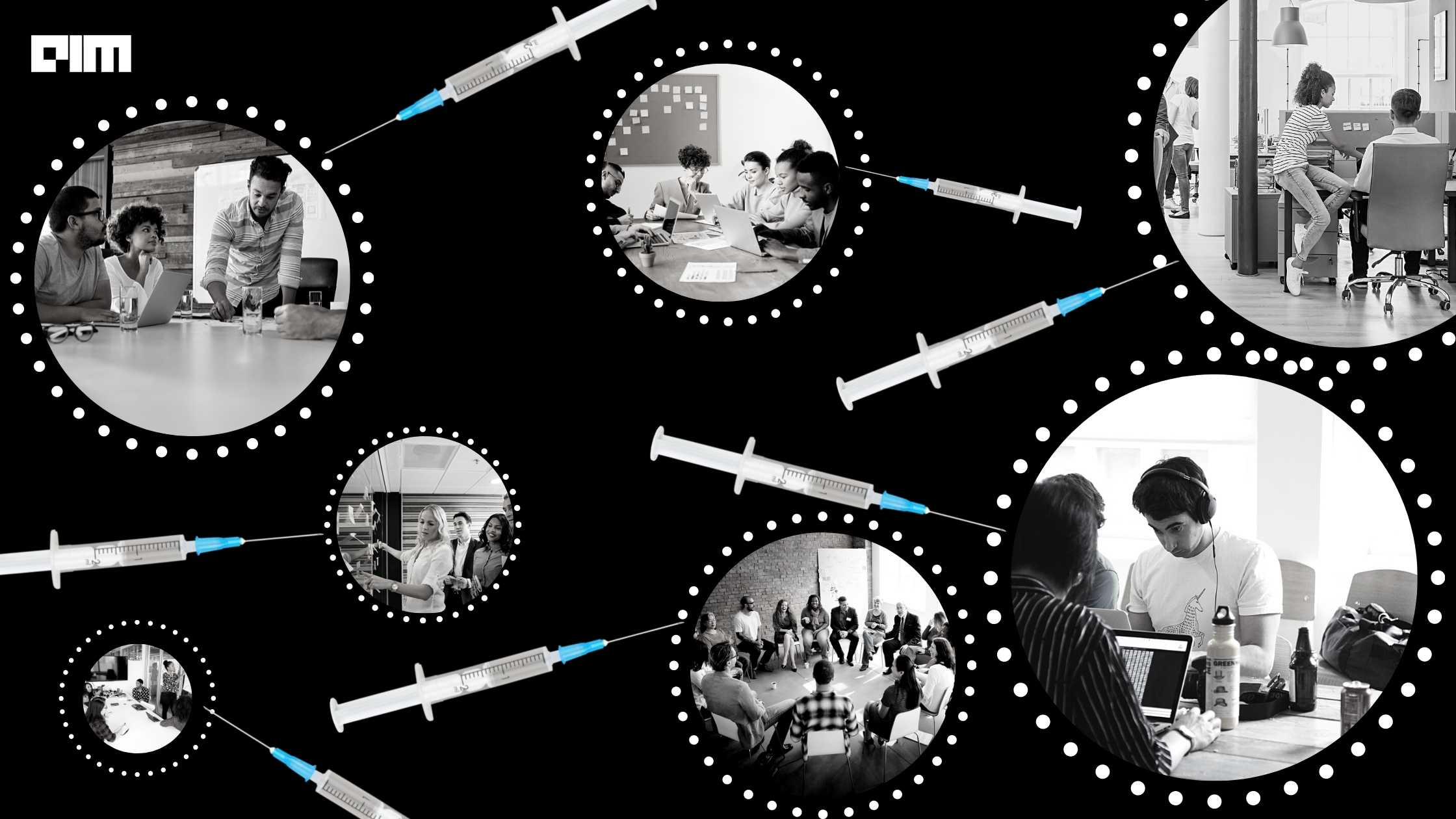 In the last two months, there have been two important developments in the field of AI in medicine and healthcare – in July, Google DeepMind partnered with the European Molecular Biology Laboratory’s European Bioinformatics Institute to create the AlphaFold Protein Structure Database and made it freely available to the scientific community; and in late June, the World Health Organisation (WHO) issued the first global report on AI in health, titled ‘Ethics and governance of artificial intelligence for health’.

We will explore the implications of this development later, but first, let’s take a walk down history lane and discover the origins of AI in medicine and healthcare.

The genesis of AI in medicine and healthcare

In 1959, Robert Ledley and Lee Lusted published a paper in Science, explaining the importance of reasoning processes in medical diagnosis, and discussed the potential role of electronic computers. This work is considered by many as the initiating paper that launched the field of medical informatics. They used mathematical methods like Boolean algebra, Bayes theorem, and symbolic logic to help identify the disease diagnosis. The next important development, in 1965, was the DENDRAL project at Stanford University, by AI pioneer, Edward Feigenbaum, and Nobel Prize winner, Joshua Lederberg. The rule-based and hypothesis-list approaches used in the system helped identify unknown organic molecules by analysing their mass spectrometry data.

Around this time, the National Institutes of Health in the US created the Stanford University Medical Experimental – Artificial Intelligence in Medicine (SUMEX-AIM) laboratory. The idea was to leverage the computing capabilities of the then newly introduced time-sharing computer, PDP-10, and support the AIM research of various groups at Stanford, Rutgers University, MIT, and the University of Pittsburgh. From these groups, four different AI systems – INTERNIST 1, MYCIN, CASNET, and PIP – emerged in the 1970s.

These went on to inspire the next generation of AI applications in the US. In the Indian context, one of the earliest examples of AI in healthcare was a project by H.N. Mahabala and a team at IIT Madras as part of India’s Knowledge-Based Computing Systems initiative in 1986. Eklavya was a knowledge-based program designed to support a community health worker in dealing with symptoms of illness in toddlers. Much later in the late 1990s, AI systems like IBM’s DeepBlue and Watson emerged. In 2013, Watson was deployed at the Memorial Sloan Kettering Cancer Centre. In 2020, Google DeepMind used AI to solve the ‘protein folding problem’, a grand challenge that existed for over fifty years – and predict a protein’s three-dimensional structure from its amino-acid sequence.

AI in medicine and healthcare – Implications for the future

Let us go back to the two developments with which we started the article – AlphaFold and WHO’s AI-in-health guidelines – and understand their implications for the future.

What any given protein can do depends on its unique 3D structure. For example, antibody proteins utilised by our immune systems are ‘Y-shaped’, and that shape helps them latch on to viruses and bacteria. A tool like AlphaFold, with the power of AI techniques, might help researchers predict the shape of a protein of interest for a rare disease, rapidly and economically. A better understanding of protein folding and design will help in areas like efficient drug discovery – the use of 3D models can help understand why a certain drug compound is an inhibitor or why certain proteins have more sites for drug delivery. The availability of the AlphaFold database will provide opportunities for new research in areas like structural biology and structural bioinformatics.

We are seeing an explosion of AI applications in healthcare – in the early detection of diseases, diagnosis, and decision making. But, as these instances increase, care should be exercised to make sure that AI works for the public interest. That is where WHO has proposed six guiding principles for AI-in-healthcare design and use. It includes principles like protecting human autonomy; ensuring transparency, explainability and intelligibility; and fostering responsibility and accountability.

As we look forward to a world where healthcare professionals and AI systems exist in harmony, we will do well to remember the points that experts raised in the world’s first workshop on AI in medicine at Rutgers University in 1975. Points that are relevant even today!

Edward Feigenbaum, a computer scientist, provocatively asked, “Could we use these knowledge-based systems for making those (medical) decisions as opposed to trusting the opinion of the physician who may not be as systematic?” And Ralph Engle, a pioneer in computer diagnosis of medical disorders, said, “The full benefit of the use of computers as tools of thought can come only when we learn to dissect intelligence into a portion best suited to the human being, and a portion best suited to the computer, and then find a way to mesh the two processes.” 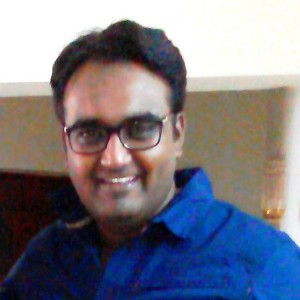 Krishnan Naryanan is co-founder and President of itihaasa Research and Digital. He brings over two decades of experience in digital consulting and technology commercialization. He spent 13 years with Infosys, where he was a member of the Infosys Labs Management Council, managed a global transformation program in partnership with Microsoft and collaborated with research & innovation clusters from the U.S., Netherlands and Australia. He founded a water start-up in India. He has a Bachelor of Technology degree from IIT Madras and a management degree from XLRI Jamshedpur. He is the Vice President of the IIT Madras Alumni Association.