AI Is Getting Creative, In Style

AI can inform and inspire artists to discover insights, connections and patterns across huge sets of data points. 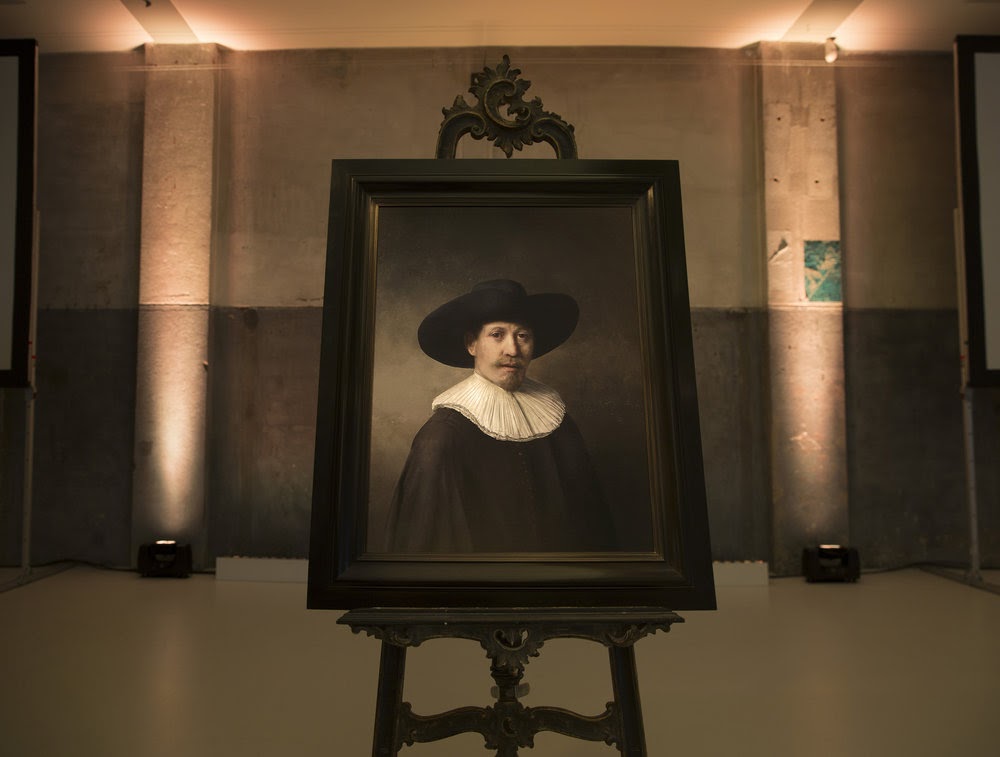 “There is no must in art because art is free”

Art is subjective, ambiguous and reactionary whereas AI is objective, universal and logical, at least on paper. So, what happens when the two worlds collide?

Artificial intelligence is redefining the creative process with computers creating music, poetry etc. According to the Association of Computational Creativity, the goal of computational creativity is to model, simulate, or replicate creativity.

AI as an imitator

Neural artistic style transfer is used to create artworks based on the data fed into it, and uses deep neural networks to recreate, replicate and blend styles to produce new pieces.

Recurrent Neural Networks (RNNs) are a class of artificial neural networks associated with sequential models and temporal series that can imitate the work of writers. RNNs are used predominantly in language translation and speech recognition.

AI can inform and inspire artists to discover insights, connections and patterns across huge sets of data points. For instance, the ‘trending emotions’ in the world.

“Drawing or painting was never my strength, as I never managed to get the same control over my hand muscles as when I write code. So instead of fighting against my body to produce an image I might have in my head, I preferred to learn how to instruct machines to do that. Now that I have the possibilities to create and control my own visual universes, the question remains what is it that I ultimately want to find there?” Mario Klingemann, a pioneer German AI artist states.

Harshit Agrawal, a computer-human interaction researcher, curated 60,000 images of human surgical dissections. He calls this the “human-machine creativity continuum”, a melding of human and machine creativity.

‘The anatomy lesson by Dr Algorithm’ by Harshit Agrawal

AI’s ability to create artwork independently is a debatable subject. Many AI systems do not need human intervention in the art-making process, but require human creative inputs and interventions in the learning process. It was observed that most people could not tell the difference between AI art and real human art. 75% of the time, subjects mistook computer generated images as art made by real artists.

The use of AI in art and culture poses ethical questions. ‘The Next Rembrandt’ for example was created by analysing 346 Rembrandt paintings pixel by pixel and upscaled by deep learning algorithms 351 years after the painter’s death. Every detail of Rembrandt’s artistic identity set the foundation for the AI to work on.

When a human author is replaced by algorithms and machines, who owns copyrights and to what extent can they be exercised?

Issues of piracy, plagiarism, originality and creativity have all come under scrutiny in terms of how we view and understand these terms. AI makes art from the data of existing works. If this is so, how original is AI art?

Rage against the machine

AI is changing our relationship with art and how we perceive beauty, imagination, literature, music and other fine arts.

An artwork is preceded by social and historical schemes. It embodies cultural inheritance and lived experiences. Art in itself is mysterious, and it is often difficult to explain where creative ideas come from, and we tend to use vague notions of inspiration and intuition to define art. But art is a human condition; It mirrors life.

What is missing in a machine is the artistic process. Algorithms can create appealing images, but it lives in a consolidated, isolated creative space that lacks social context. Human artists are influenced and inspired by people, places, movements, and they use these experiences to create transcendental pieces of work. The machine also lacks intent.

Will AI ever be able to create art as a form of resistance? Can it transgress in its own unique ways, resist establishments or fuel revolutions? The collaboration of the two could be the future of art and may fundamentally change the world and our perceptions.