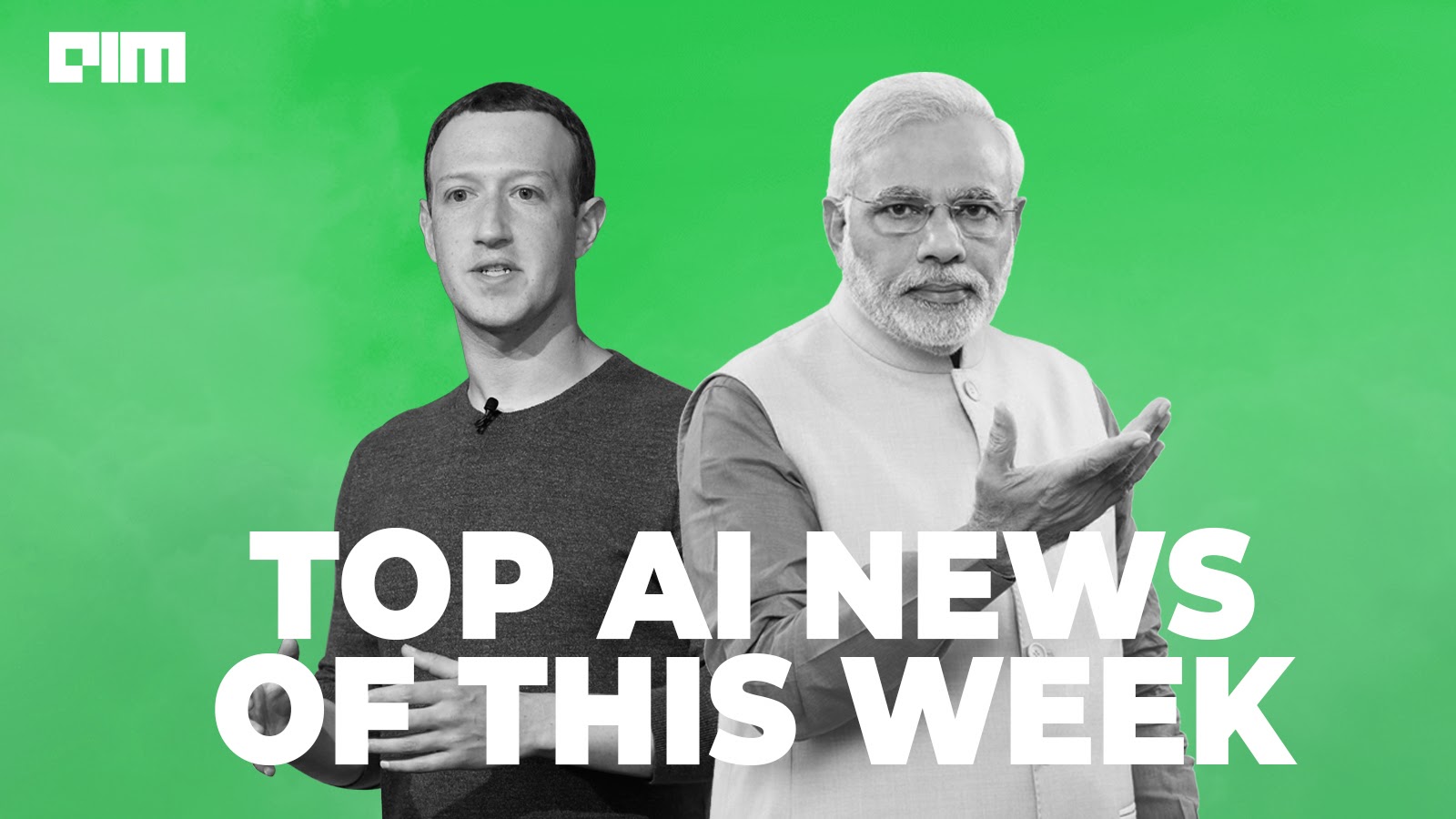 This week the ML community witnessed the ire of top Kagglers when they were snubbed by Facebook that cost them a million dollar worth of prize money. In other news, India is now officially part of the Global AI group that features economically advanced democracies. Know more, in this week’s top AI releases.

This week, Honeywell claimed to have built what is currently the highest performing quantum computer available. This announcement comes three months after their initial press release on quantum computers.

With a quantum volume of 64, the Honeywell quantum computer is twice as powerful as the next alternative in the industry. That means we are closer to industries leveraging solutions to solve computational problems that are impractical to solve with traditional computers.

“What makes our quantum computers so powerful is having the highest quality qubits, with the lowest error rates. This is a combination of using identical, fully connected qubits and precision control,” said Tony Uttley, president of Honeywell Quantum Solutions.

Talking about the applications of quantum computers, the company cites the example of the robots in a distribution centre that improves the speed of selecting items and packing orders. The best solution to which even the supercomputers can’t find!

Facebook and Kaggle got under fire for dropping the winners of their $1 million competition on deepfake detection. One of the winners, who goes by the name Giba, took to the Kaggle forums on what went wrong and how they had been snubbed when they had followed all the rules. Facebook, initially contacted the former winners regarding the licensing of the external data used for their models. After evaluation, Giba and his team’s solution “All Faces Are Real” dropped to 7th position on the leaderboard. This is quite unfortunate considering the amount of time and resources that goes into participating in a world-level competition, let alone winning. However, Kaggle being the top platform, the participants hope that this won’t happen again.

India has now officially joined the Global Partnership on AI (GPAI). This distinguished group includes the UK, Australia, Canada, France, Germany, India, Italy, Japan, Mexico, New Zealand, the Republic of Korea, Singapore, Slovenia, the United Kingdom, the United States of America, and the European Union. As the founding members, these nations pledge to support the responsible and human-centric development and use of AI in a manner consistent with human rights, fundamental freedoms, and our shared democratic values, as elaborated in the OECD Recommendation on AI.

OpenAI researchers demonstrated how features from the middle of the network, in a language model such as transformers can be as good as state-of-the-art convolutional nets for unsupervised image classification. The high-quality image generation was done using GPT-2 language model. The results show that a transformer given sufficient compute might ultimately be an effective way to learn excellent features in many domains. The above picture illustrates the results of OpenAI’s experiment. We can see that the generated image of the half-hidden input is as real as that of the original.

Boston Dynamics robots are finally open for sale. Priced at around $74k apiece, the SPOT versions of the robot will be available for both commercial and industrial purposes. However, right now it is available for the US customers. SPOT is a nimble robot that can climb stairs, sprint through rough terrain and can also help in industrial remote operation and autonomous sensing.

Microsoft announced the acquisition of ADRM Software, a leading provider of large-scale industry data models. Combining comprehensive industry models from ADRM with limitless storage and compute from Azure, stated Microsoft, will facilitate intelligent data lake where data from multiple lines of business. Together with Microsoft Azure, these capabilities will be delivered at scale, to accelerate digital progress and reduce risk in a variety of major initiatives for the customers.

Ever since the onset of the pandemic, Amazon has been working on a solution that uses AI and machine learning to the camera footage to implement additional measures to improve social distancing. Now, Amazon goes live with their first Distance Assistant installations at their warehouses. As people walk past the camera, a monitor displays live video with visual overlays to show if associates are within 6 feet of one another. The self-contained device requires only a standard electrical outlet to quickly deploy on building entrances and other high-visibility areas.

Based on that positive employee feedback, Amazon stated that it will be deploying hundreds of these units over the next few weeks.

Keen is a new way to curate, collaborate and expand your interests. Keen is an experiment from Area 120 and PAIR at Google. The website says that Keen is designed to give users control over their recommendations. This app will leverage the Google Search index, combined with user feedback to provide personalised recommendations that improve over time. This AI-powered app is poised to go toe-to-toe with another popular app Pinterest.