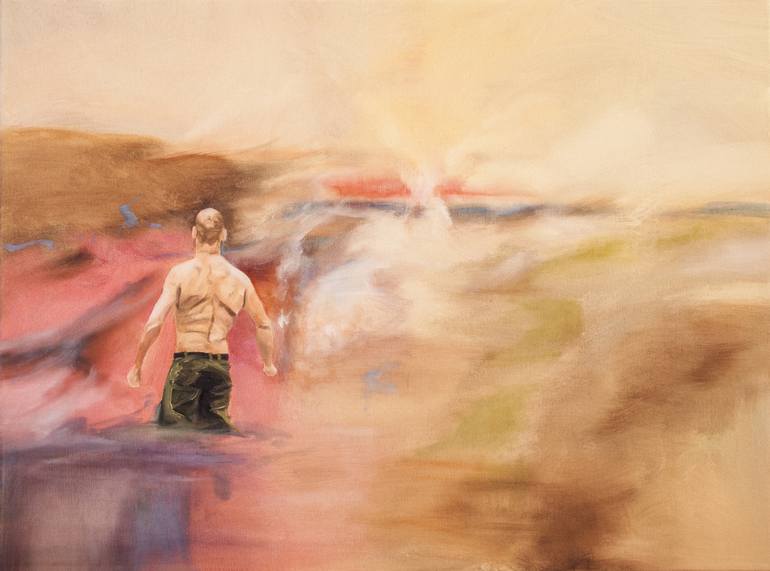 With artificial intelligence technologies being adopted around the globe, theorists have pointed out that it will also kill many jobs which are currently being done by humans.

The emerging technology will eventually replace most of the jobs which include “repetitive” and “manual” tasks. In this article, we will look into the other job profiles which are also dangling into the same dilemma.

Recently, Huard Smith who leads the Forrester Consulting’s financial services practice, said that the impact of AI on the various professions in the next 11 years will be profound. According to him, cubicle-related jobs and location-based jobs will be severely impacted by the advancement of emerging technology. One common instance is the replacement of manual human workers with robots.

Here is a list of 5 professions which has the most probability to get wiped out by the year 2030.

With the industrial revolution 4.0, there is a high probability that this profession will be completely replaced by emerging technologies in the coming 10 years. For instance, Microsoft Office offers a double-entry bookkeeping application known as Easy Bookkeeping which is suitable for small businesses to record day to day business transactions in journals and view the accounts as ledgers. In a survey, it has been mentioned that there is an 82% chance of automation within the next 2 decades.

A lot has been changing around due to the evolution of artificial intelligence. In the present scenario, instead of employing human cashiers, the grocery stores are switching to intelligent self-checkout systems for the bill payments. For instance, at the Amazon grocery smart store, Amazon Go, there are no checkout counters and the customer need not have to wait in line for buying anything.

Popular retail giants like Walmart have been pioneering new technologies to minimise the time retail workers spend on the more mundane and repetitive tasks like cleaning floors or checking inventory on a shelf. In a press release, the company mentioned robots like Auto-C, Auto-S, Fast Unloader, and Pick-Up Tower which will be used to clean the floors autonomously, scan shelves in real-time and sorts the inventory to get products into the shelves faster than ever as well as dispenses online orders respectively. However, these companies have not yet fully declared the jobs which are getting affected the most.

Most of the organisations are adopting artificial intelligence at a faster pace. The mass layoffs in the IT sectors have already started. Tech giants like Cognizant, Infosys, Capgemini, among others announced the layoffs of mid and senior-level employees due to a number of reasons when one of them is the emergence of technologies such as AI, automation, among others, which will help the organisations to work at low-cost.