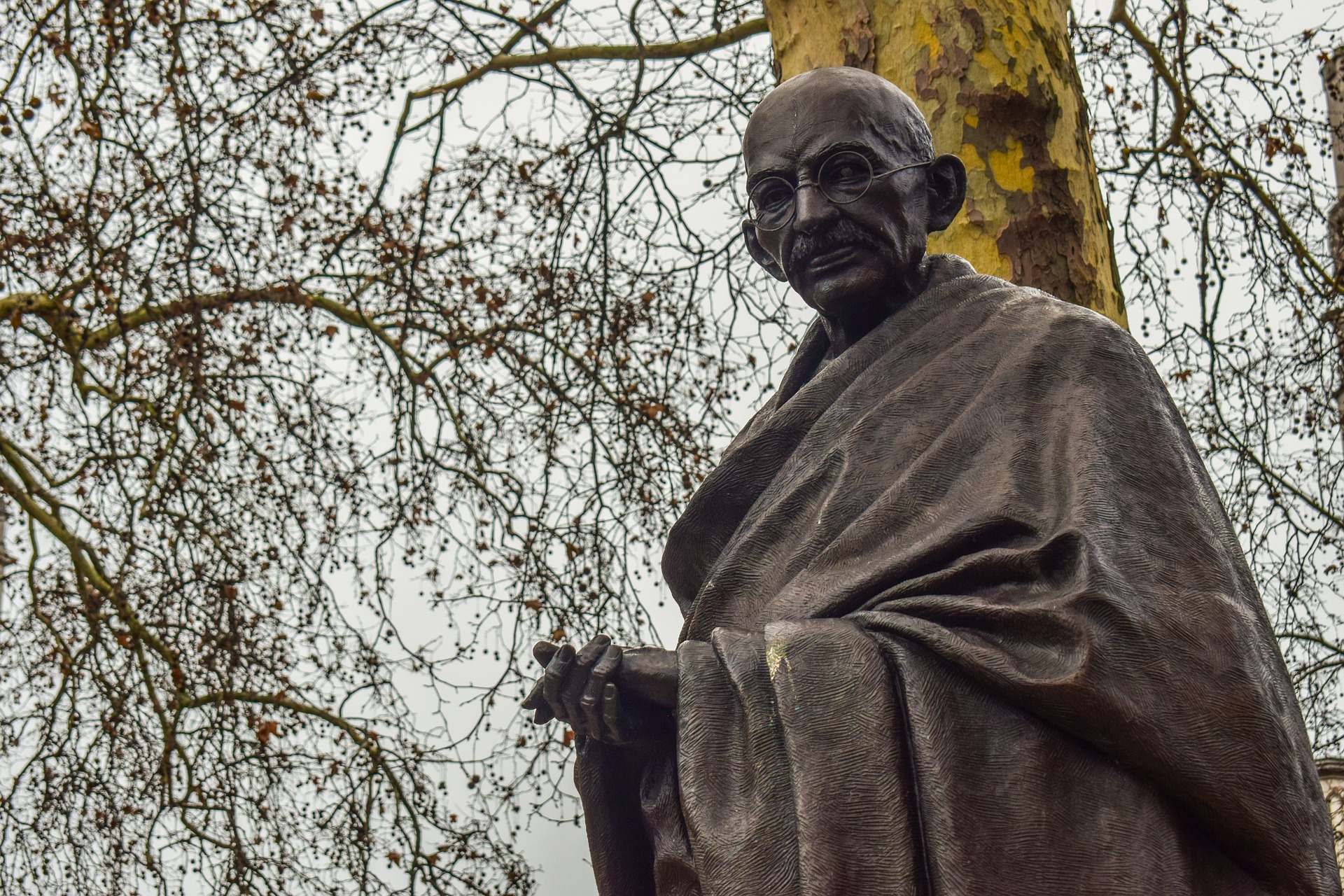 India is all set to celebrate the 150th birth anniversary of Mahatma Gandhi which falls on October 2 this year with ‘Gandhipedia’.

During the course of the Budget speech in Parliament on July 5, 2019, Union Finance Minister Nirmala Sitharaman had mentioned about Gandhipedia. Further, according to a Culture Ministry official, the Gandhipedia is being developed as a social media portal and will contain original works related to the Father of the Nation Mahatma Gandhi.

Developed by the National Council for Science Museums (NCSM) and going-to-be jointly implemented by IIT-Kharagpur and IIT-Gandhinagar, the Gandhipedia would sensitise the youth and the society of the nation about Gandhian values. Moreover, this knowledge repository Gandhipedia will be free for access to all.

That is not all, the portal will also have a strong artificial intelligence (AI) essence — it will function on artificial intelligence and machine learning. Talking about the Gandhi related works, it will act as a repository of knowledge on Mahatma Gandhi, with original photographs, visuals, speeches and the 100 collected works of the father of the nation. Gandhipedia would also have books by Mahatma Gandhi and will be available on the portal apart from books that have been written on him.

There is already one repository of knowledge on Mahatma Gandhi (that provides work in PDF) available, known as Gandhi Heritage Portal, which is being maintained The Sabarmati Ashram Preservation and Memorial Trust. However, the latest Gandhipedia would not interrupt any operation of the existing portal as it would continue to run simultaneously along with Gandhipedia.

“Works of Mahatma Gandhi on the existing are not in a searchable format. While on the other hand, the works that are being uploaded on the Gandhipedia are based on optical character recognition plus technology and will be in searchable format,” said a Culture Ministry official.

Budget 2019: A 360-Degree View Of The Latest Announcements In Emerging Technologies