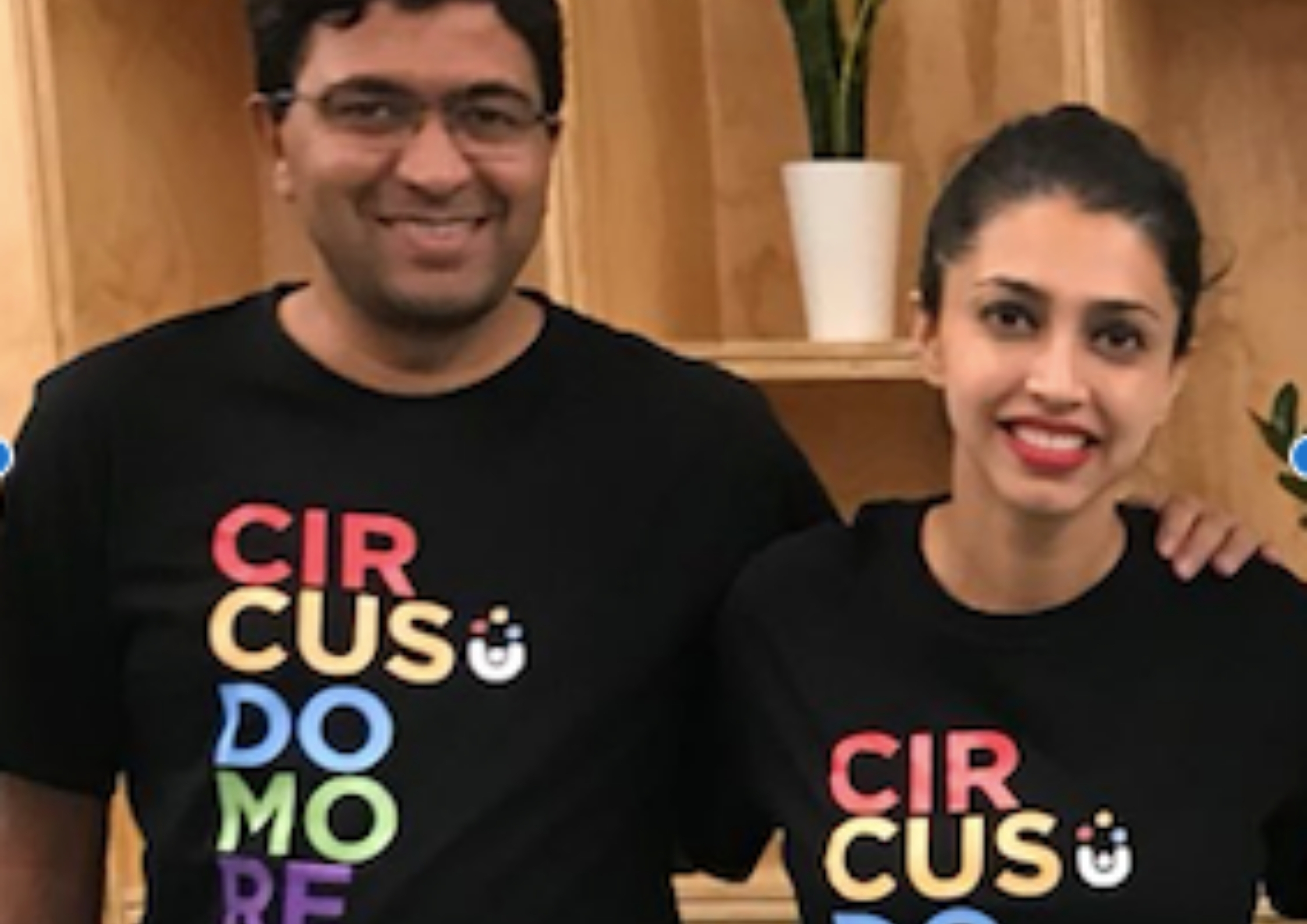 Circus Social, Bangalore-based social media analytics and big data SaaS company, has raised $1 million in a pre-series A round to expand geographically and strengthen its tech team.

The funding round was led by Inflection Point Ventures and other marquee investors based in the US, Singapore and India, including Saurabh Gupta, the Director of Data Strategy, Operations & Modernisation in DC OSSE; Ganesh Mohan, the Head of Strategy at Bajaj Finserv; Samit Shetty, the CEO of Navi FinServ; Royston Tay and Yang Bin Kwok, Co-Founders of Zopim and Srinivasan Venkita Padmanabhan, the President and Global Head of Finance at Olam Group.

Circus Social has been established by IIT Kharagpur and IIM Ahmedabad alumnus Ram Bhamidi and King’s College London Graduate, Prerna Pant, to help businesses get actionable insights from social and digital data in real-time through using big data, along with AI and ML techniques. With its clients across multiple industries in over 15 countries in the Asia Pacific, Circus Social plans to use the investments to advance its geographic position, strengthen its sales, engineering and data sciences teams and scale new revenue streams.

Speaking on the occasion, Mitesh Shah, Co-Founder, Inflection Point Ventures, said that considering Circus Social already has an enviable list of clients in Asia, this investment can help them strengthen their core teams and accelerate their growth.

According to the official release, Shah believes that social listening has become a mainstay of most enterprises’ marketing strategies. Therefore businesses are interested in knowing what their customers want and provide it in real-time.

Shah said, “Plain vanilla social marketing is passé.” The company’s recent numbers have proven its mettle in having a core and comprehensive understanding of AI and its use in social listening, making it a good opportunity for IPV to invest in the company.

Currently, 4.8 billion internet users and over 3.96 billion social media users globally, making roughly 51% of the world’s population on social media. This makes the market size and the need for big data analytics products extremely huge — growing at 30% per annum.

With regards to this, Co-Founder and CEO of Circus Social, Ram Bhamidi, said that such a massive amount of data, including conversations, engagement and everyday activity, are becoming a real struggle for researchers, analysts and businesses to make sense.

Thus, the company has developed an AI-powered social listening and analytics platform that leverages big data, along with AI/ML algorithms, to empower companies with comprehensive data and actionable insights in real-time. Its flagship product — 20/Twenty, has been designed to track all available data points and empowers businesses with real data in real-time.

Co-Founder Prerna Pant also believes that this funding will accelerate its growth across the region and globally and scale its operations and offerings significantly.

According to the official release, the addressable market for Circus Social has reached $7 billion. The company has also been recognised as the “Best Martech Solution in Social Listening” by the Marketing Magazine.