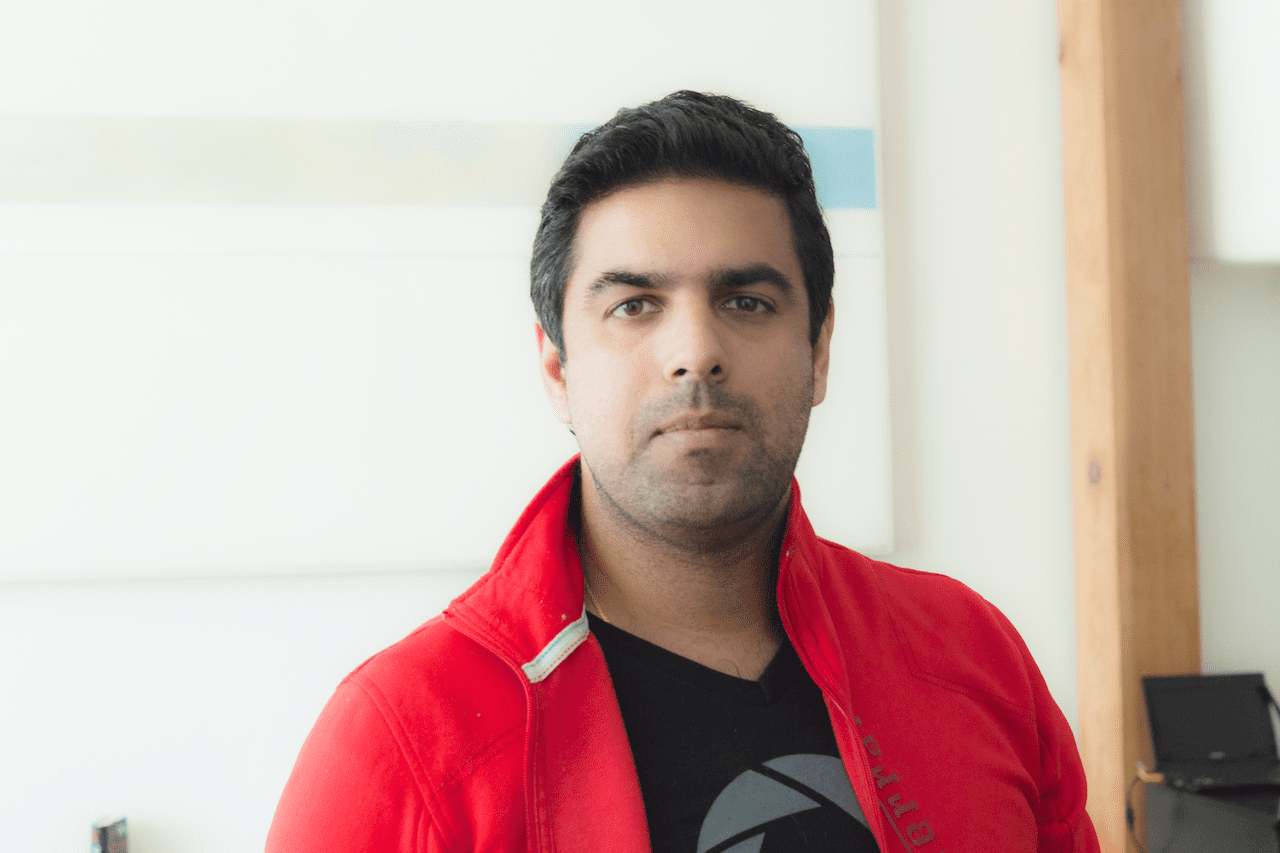 The year 2017 has seen the Low-code/ no-code development platform (LCNC) gain ground with the rise of drag and drop toolkits that help non-tech businesses easily develop mobile and web app. This groundbreaking approaching is enabling small and medium sized businesses get on an equal footing with their big competitors and enabling a new breed of digital disruptors who are able to build and test applications on a fly without writing a single line of code. A Forrester Research forecast indicates that the low-code market will touch a whopping $15 billion by 2020.

According to Jason Bloomberg, leading industry analyst and President of Intellyx, industry analysis and advisory firm, the no-code corner comprises of citizen developers who can now “build functional but generally limited apps without having to write a line of code.” Meanwhile, the Low-Code corner includes professional developers who are now able to streamline their work and develop enterprise-class applications with little or no hand-coding.

This new wave of citizen developers is posing a serious threat to consultants, notes Bloomberg.

“The threat is especially to the big system integrators, whose business model depends upon keeping throngs of junior developers busy and billable,” he observed. So big is the trend that leading tech companies are embedding existing products with artificial intelligence ce capabilities to allow non-developers build fast, easy apps without having to code. Take for example, Microsoft Power Apps and OutSystems is helping non-coders build enterprise grade apps on the fly.

Closer Home, Startup Engineer.ai Is Upending The Market With Builder

Engineer.ai is co-founded by Sachin Dev Duggal in 2012 and the entrepreneur has brought an “assembly line vision to software development so that the 140 million new small businesses formed globally every year can build out their ideas into tangible products”.

The startup was formerly known as SD Squared and rechristened Engineer.ai. The product Builder, launched in Beta in 2016 combines AI with the best human teams of developers, designers and product managers globally, to offer software development at twice the speed and one third the cost, thereby streamlining, automating and reducing cost. “Customers can build a variety of application or a software using the Builder. SMB customers can leverage the builder platform to build software for customer or internal facing requirements as well,” he said.

The platform is sector agnostic and caters to small & medium businesses, to dreamers and entrepreneurs, claims Duggal, a serial entrepreneur who also founded Shoto an AI powered photo aggregator app that organized photos into albums. While it may appear that SMBs are the targeted audience for this platform, Duggal has a host of marquee names in the roster and has attracted customers across all geographies, from e-commerce and m-commerce platforms, to social apps, who have used the Private Beta of Builder to create products like DropIt, Manscore and ObeDog.

Today, Builder’s customers include biggies like Eros Now, Videocon, HSBC, SF Giants, Deutsche Bank as well as hundreds of small businesses & entrepreneurs. “Engineer.ai’s focus on the small to medium customer has meant building a business that can scale from a customer the size of 1; who doesn’t have any tech knowledge right the way through to Deutsche Bank where there is a mass of technical expertise,” stated Duggal. So, what sparked the idea behind this radical “pivot” that has changed the entire model of software outsourcing and created a platform for everyone to build and operate technology without knowing how to code or hiring an engineer on the team. “The opportunity was identified through the experience of hearing hundreds of stories of clients being burned by developers and also small/medium businesses not knowing how to engage with technology,” said Duggal. Gradually, he realized more and more people were interested in a way of working that allowed them to avoid paying upfront and pivoted to a delivery process that was “consumerized” and made easier for non-tech people.

Essentially, the startup does not rebuild blocks of generic pre-existing code, neither does it charge its customers for it other than a small fee for reused components. This startup allocates its development resources to what’s unique within each customer request and is able to deliver a project at twice the speed and one third of the cost on average.

Duggal shares the pricing is project-based and completely transparent and upfront. “By simply dragging and dropping features from a menu into an Amazon-like shopping cart, a customer can craft the basic tenants and functionalities of their idea – from geolocation and chat capabilities to payment services or bookings.  They can then add any customer unique elements,” he said.

Once the product request is submitted, customers receive a cost estimate and delivery timeline in real time.  With Builder, the customer is only paying for what is unique and a small fee for reused components. This “manufacturing approach” also allows Engineer.ai to tackle two of the biggest issues in Custom Software Development, price creep and scope creep.

Today the startup is 120 employees strong and counts 5,000 engineers on the network. It has also set up a high target of increasing the engineer base to 100,000 engineers over the next year. The company has operations in the UK, USA, India and Malaysia with ambitious plans to expand to other markets through partnerships.

Which IIT In India Is The Best For Research In Machine Learning & Data Science? AIM Weighs In

A Beginner’s Guide To Intel oneAPI

What is IBM’s Project CodeNet?

No-Code Will Have A Snowball Effect & Spur Innovation In Digital Landscape: Quixy CEO