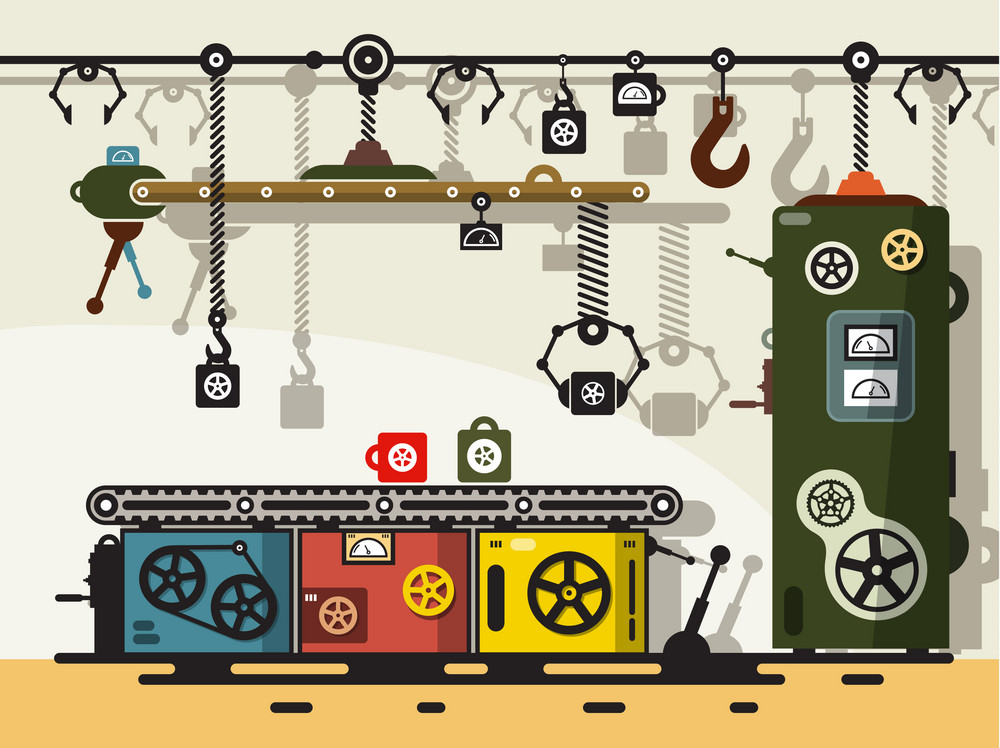 How To Learn Go Programming Language

The Major Components Of An AI Production System

The global database is the central data structure which used by an AI production system. The production system. The production rules operate on the global database. Each rule usually has a precondition that is either satisfied or not by the global database. If the precondition is satisfied, the rule is usually be applied. Application of the rule changes the database. The control system then chooses which applicable rule should be applied and ceases computation when a termination condition on the database is satisfied. If multiple rules are to fire at the same time, the control system resolves the conflicts.

Advantages Of Production Systems In AI

Disadvantages Of Production Systems In AI

Production system describes the operations that can be performed in a search for a solution to the problem. These are 4 classifications

How To Learn Go Programming Language