Rise Of AI Residency Programs And Why India Needs One 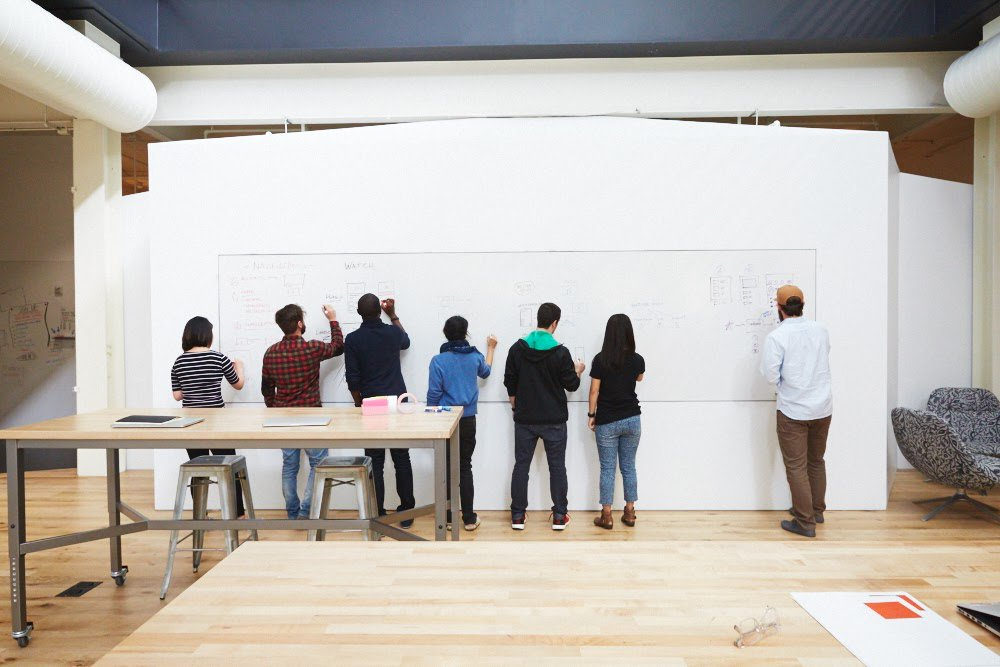 Google’s AI Residency Program was created in 2015 to invite a new wave of deep learning researchers and tackle critical areas for a broad range of applications. This 12-month research training role is designed to jumpstart or advance one’s career in machine learning research.

Google AI Residency Program is primarily based in Mountain View, California. Residents have the opportunity to be based in New York, Cambridge (Massachusetts), Seattle (Washington), Montreal, Toronto, Zurich (Switzerland), Berlin (Germany), Accra (Ghana) and Tel Aviv (Israel) depending on project fit and availability.

When it comes to Google’s contemporaries like Microsoft and Facebook, similar residency programs are being offered in the US and UK.

Though these companies have set up offices and labs in India, their residency programmes are yet to touch the Indian soil.

Why India Needs Such Programmes

Though machine learning as a course of its own has never been inculcated in any curriculum in the past, subjects like computer vision, advanced engineering mathematics and other fundamental subjects have had their own decent demand. Now, all these departments are being bridged together due to growing demand.

Since the academia has to come to terms with reality, what can be done next to draw in more talent and also to incentivise people from moving abroad?

One quick answer would be to have an AI residency program in one of the most happening cities like Bengaluru or Hyderabad.

Companies like Google, Microsoft and Facebook who offer these programmes in the US can find a good number of applicants in India alone. This can be proven by the fact that there has been a steady rise in the number of Indians who have been accepted into these programmes.

These programmes have proved to be successful with their increasing submissions at the top machine learning research conferences like ICML, ICLR, NIPS and even at upcoming Indian conferences like. MLDS.

The ability of these programmes to nurture both enthusiasts and technical outsiders while preparing them to apply their skills at the highest level has boosted the research.

In India, IISc Bangalore has shown a great promise along with IIIT Hyderabad in AI-related research. IISc Bangalore alone has produced two outstanding papers this year, which have been accepted in the prestigious ACL conference.

For instance, a team of NLP researchers at IISc Bangalore have published a paper, which was awarded the outstanding paper at the recently concluded Association for Computational Linguistics (ACL) summit in Italy.

In this paper, the IISc researchers introduce Extended Word Sense Disambiguation Incorporating Sense Embeddings (EWISE), a supervised model to perform WSD by predicting over a continuous sense embedding space as opposed to a discrete label space.

This indicates the presence of technical expertise of global standards and since residency programmes target solving real-world problems by collaborating with people from different walks of life, there can’t be a better opportunity than India right now.

With the government’s large scale digitisation initiatives starting to show results and with problems like improper urban planning or air pollution still looming large, the timing would be just right for an aggressive push for both home-grown residency programmes as well as the Indian chapters of Google-like residency programmes.

Google, however, has been accelerating growth in India through other channels. It has even launched an AI lab in Bangalore recently. With this lab they plan to advance fundamental AI research by partnering with the research community across the country and applying this research to tackle big problems in fields like healthcare, agriculture, and education.

There are already many examples of using AI to tackle local challenges in India today: from detecting diabetic eye disease to improving flood forecasting and teaching kids to read.

Google’s technology is also being used to help ease up the traffic problems in India. So, an in-house research focussed program that is accommodated with world-class resources, tools and mentorship but to solve the pressing local problems would be one of many solutions that policymakers and practitioners can consider going forward.