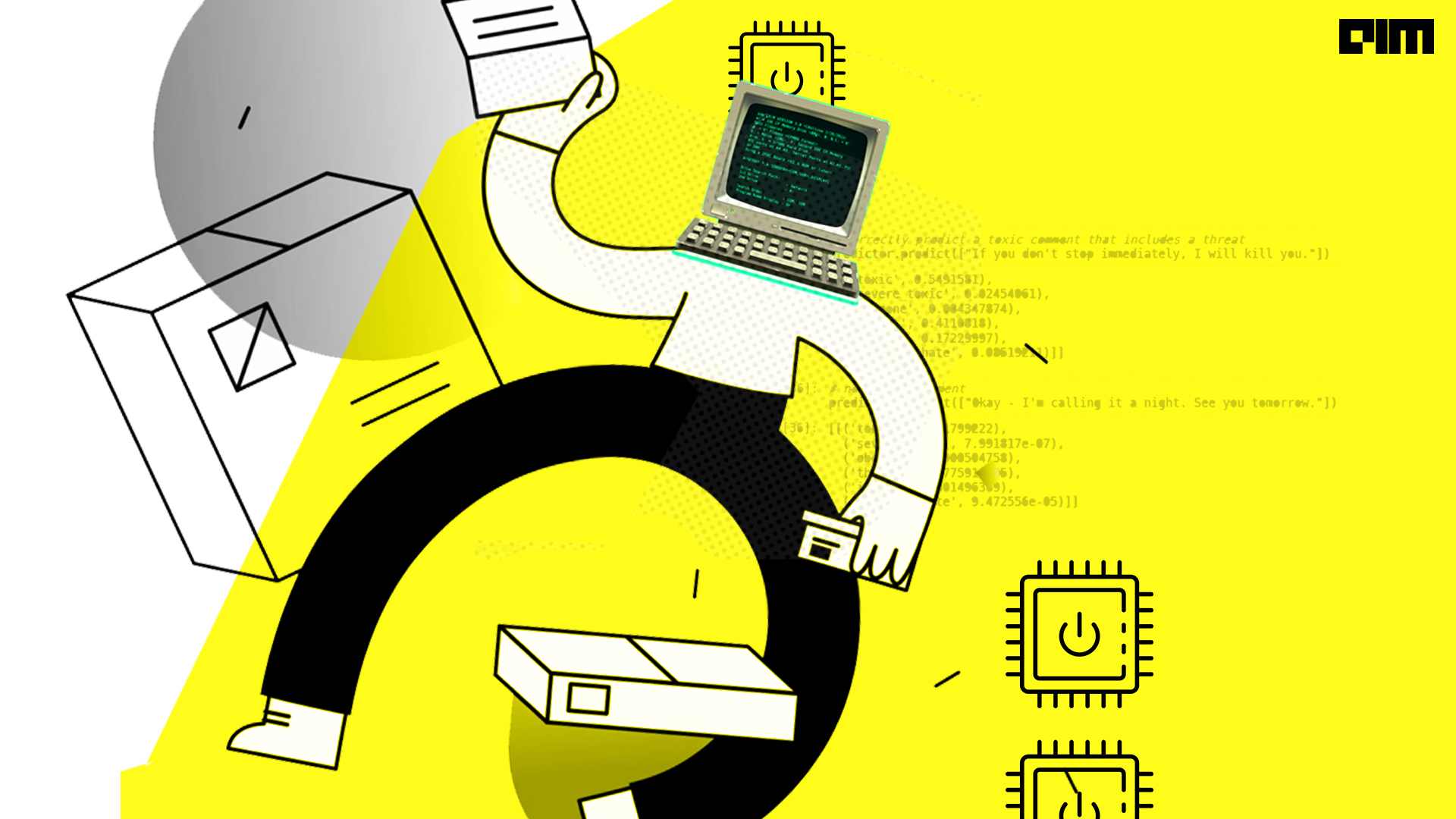 Starting up is not an easy business, especially during a health and economic crisis that COVID-19 turned out to be. The last two years encountered the worst of times for startups. The Indian startup ecosystem’s highlights were financial losses, mass lay-offs, salary cuts and a looming recession. Additionally, there has been increased competition, monopoly, lack of market traction and failed business models that entrepreneurs have to be mindful about. According to media reports, as many as 12,889 companies and startups were struck off from the official records in FY 2020-2021.

Analytics India Magazine takes a look back at the year that 2021 was and lists companies and startups that had to shut their doors.

Here is the list of startups that shut down last year.

India-based social networking app Hike was launched in December 2012 by Kavin Bharti Mittal. It targeted young internet users below the age of 30, offering services like instant messaging, file sharing, unlimited SMS, in-app news and cricket scores, and its popular personalised sticker store. These features made Hike popular, allowing it to acquire more than 70 million users in 2015. It became India’s youngest startup to be crowned with the unicorn title.

Hike shut down its messaging services, Hike StickerChat, on January 6 this year to focus more on its social platforms Vibe and Rush. While Kavin did not provide concrete reasons for shutting down the messaging platform, he has earlier mentioned that the global network effects were too strong for India to have its own messenger.

California-based Abundant Robotics was founded in 2016 by Dan Steere, Curt Salisbury and Michael Eriksen. The robotics company focused on agriculture. It had developed a harvesting robot by combining computer vision and a vacuum end-effector to pick ripe apples and transfer them into a bin. The startup claimed that it could pick apples every two seconds and would augment human labour. Abundant Robotics raised $10 million in venture capital investments and additional funding from The Washington Tree Fruit Research Commission.

The robotic apple harvester developer was unable to develop enough market traction to continue operations during the pandemic. It had put all its assets and intellectual property up for sale, including the computer vision-based robot for picking fruits.

Founded in 2015, Apervita was a Chicago-based health technology collaboration platform used for clinical intelligence and quality measurements. Earlier known as Pervasive Health, Apervita was once claimed to be the first health analytics marketplace. According to a LinkedIn post by Chief Informatics and Innovation Officer Blackford Middleton, the company failed to raise enough resources in its second round of investments.

Earlier in June this year, Apervita had acquired the AI-powered data abstraction technology of Carta Healthcare. It had also acquired Qcentive, a value-based contract and alternative payment administration solutions, and established partnerships with Cleveland Clinic and Mayo. However, the startup was not able to raise investments to continue maintaining its operations.

Apervita shut down its operations on October 1, 2021.

According to media reports, the AI startup discontinued its services in October, mainly due to a lack of funds to continue operations. Resources also claim that the startup tried being absorbed by other companies but was not able to strike a deal.