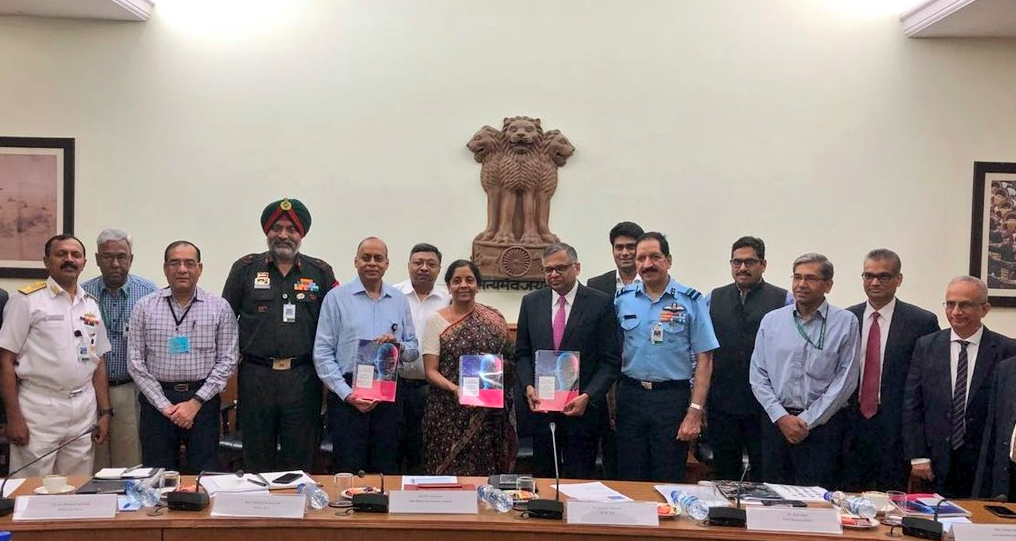 “AI has the potential to transform national security. It is also seen that AI is essentially a dual-use technology. While it can fuel technology-driven economic growth, it also has the potential to provide military superiority. India has strong IT industry and huge talent pool of engineers which are advantages which need to be leveraged. Ministry of Defence has already initiated the process of preparing Indian defence forces in their use of AI and how these capabilities can be increasingly developed within the country.”

A statement published by the Press Information Bureau quoted the report saying that the Task Force in its report has studied the level of development in the artificial intelligence and machine learning sectors in India in general and specific in the context of defence needs.

The statement added that the report has made suggestions regarding:

The task force, which was set up in February 2018, studied the whole gamut of issues surrounding strategic implications of AI in national security perspective as well as from the global context. The members of the task force come from varied backgrounds such as government, services, academia, industry professionals and startups.

As part of its deliberations, the Task Force had intensive deliberations with all stakeholder representatives, including officers from Army, Navy, Airforce, Coast Guard, representatives of all Defence PSUs — BEL, HAL, BEML, BDL, MIDHANI, MDL, GRSE, GSL and HSL and OFB. Senior representatives from these organisations participated in the day-long workshop to deliberate in-depth the various use-cases which are relevant from their respective needs. These discussions had led the Task Force to understand the potential military and civilian applications in AI domain.