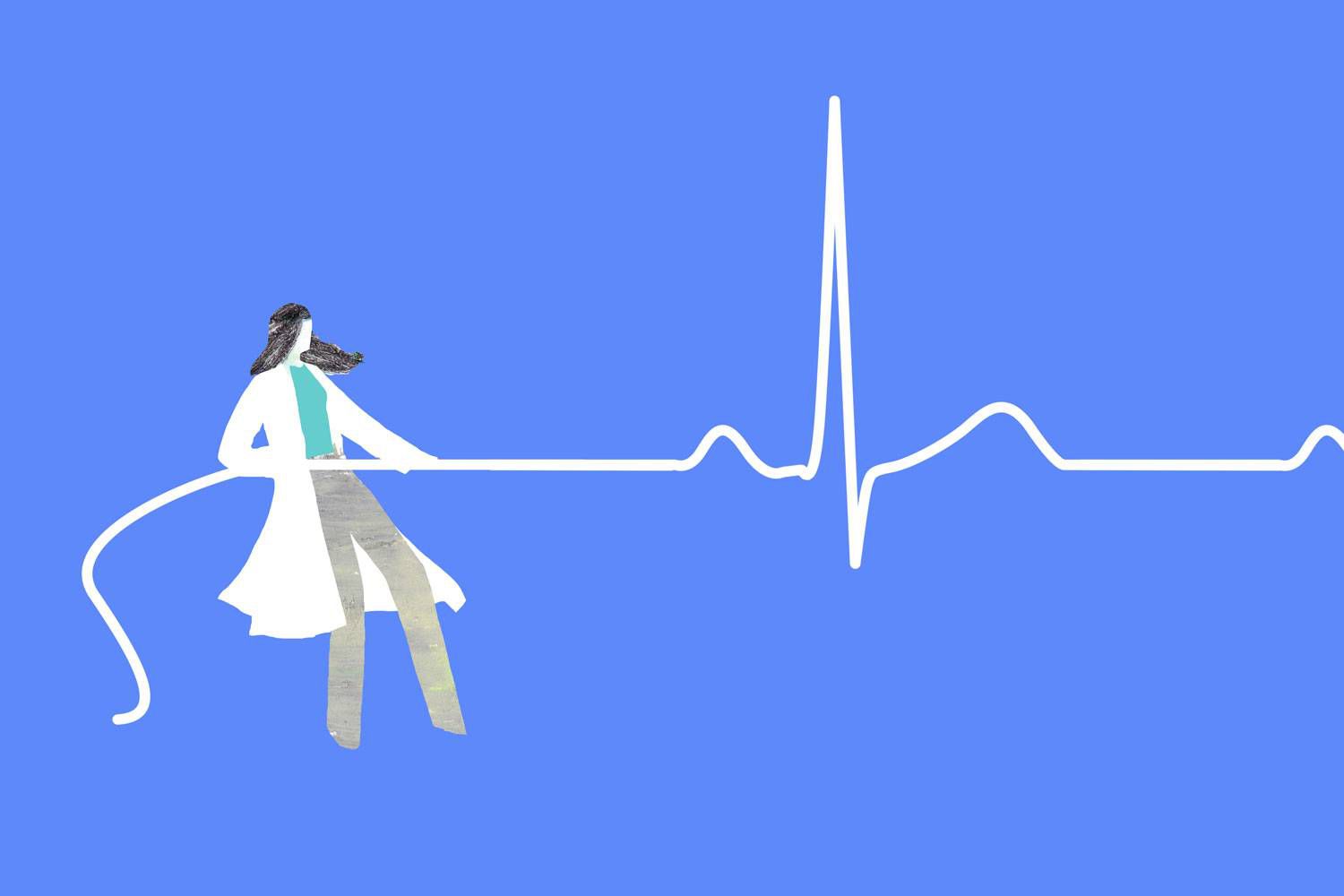 Dean at Woxsen School of Business. He is a registered…

Artificial Intelligence (AI) represents a drastic change in the technological evolution. At the moment, this technology is used in every field of science. We have seen the use of AI in various arenas such as autonomous vehicles, face recognition and robotics, among others. Similarly, it is also embedded in the medical field in areas such as disease prediction using representational images, i.e. prediction of breast cancer using CNN (Convolutional Neural Networks) in a deep learning model.

But currently, we are moving a step forward into the future in order to find the risk of premature death in individuals with underlying chronic diseases. The most prominent area of research which has seen rapid growth in the use of ML is in the field of diagnostics and prognosis. “Traditionally, prognostic modelling has relied on standard statistical methods, yielding clinical risk prediction algorithms, for example, predicting future risk of cardiovascular disease (CVD). Many such algorithms demonstrate high predictive accuracy, verified and replicated with numerous validation studies”. Hence, the challenge for applications and algorithms developed using ML is to not only enhance what can be achieved with traditional methods, but to also develop and report them in a similarly transparent and replicable way (Weng SF, Vaz L, Qureshi N, Kai J (2019))

Scientists have found the prediction model using machine learning with a variety of algorithms such as “random forest”, “neural networks” and survival analysis algorithms – “Cox-regression”. These models evaluated the dataset collected from the UK Biobank.

A cohort of 502,628 participants, aged between 40-69 years were recruited for research assessment from 2006 to 2010 and follow-up until 2016. The data consists of details such as age, gender, medical reports, physical, anatomy conditions, etc. The task was to develop the anticipating model related to supervised learning to predict the binary outcome of deaths using three approaches for this research.

Starting with deep learning, they implemented the algorithm on a multi-layer feed-forward artificial neural network with stochastic gradient descent by using backpropagation. The train data collected with comprehends 75% of the total data. The remaining amount was set to test data. The random forest is built using a random forest decision tree. The two algorithms are developed using RStudio with the required libraries and dependencies. Deep neural networks are implemented using the h2o package and random forest implemented using the caret package. In this, they used a cross-validation concept to decrease complexity and overfitting.

The last prediction model is CoX regression.  In this, they used a multivariate CoX regression model for prediction. The performance of each model is evaluated using AUC (Area Under the Curve). This analysis provides the inconstant participator who died during follow-up and has the most risk of morality comparing to the participator who lives till the end of follow-up. Additionally, they are tested on binary classification resultant with two outputs “high” or “low” and with calculated metrics for comparison of each algorithm with one another by considering measurements such as sensitivity and specificity.

How The Economic Downturn Can Benefit The Ed-Tech Industry

The results showcase that men have passed away in larger numbers than women during the analysis timeframe – men, with 60.7% and women, with 39.3%. Women, with 54.8% and men, with 45.5% remain alive within the same period. The average age is 61.3 years for those passing away and 56.4 years for those who survived. Each model is formed by fundamental variables for the analysis -age, gender, education, smoking-  trained with a multilayer feed-forward artificial neural network which gave the best overall accuracy comparing with multivariate CoX regression and random forest.

This project describes the study of artificial intelligence and machine learning to implement future technology in healthcare management. It becomes a baseline for the prediction of premature mortality being able to support the current healthcare system and adjusting the needs to the current biological demands.

“Machine-learning significantly improved accuracy of prediction of premature all-cause mortality in this middle-aged population, compared to standard methods. This study illustrates the value of machine-learning for risk prediction within a traditional epidemiological study design, and how this approach might be reported to assist scientific verification”, concludes the study

How Workplaces Can Prepare For Social Distancing Post Covid-19 Lockdown

Has AI Failed Us During This Crisis?