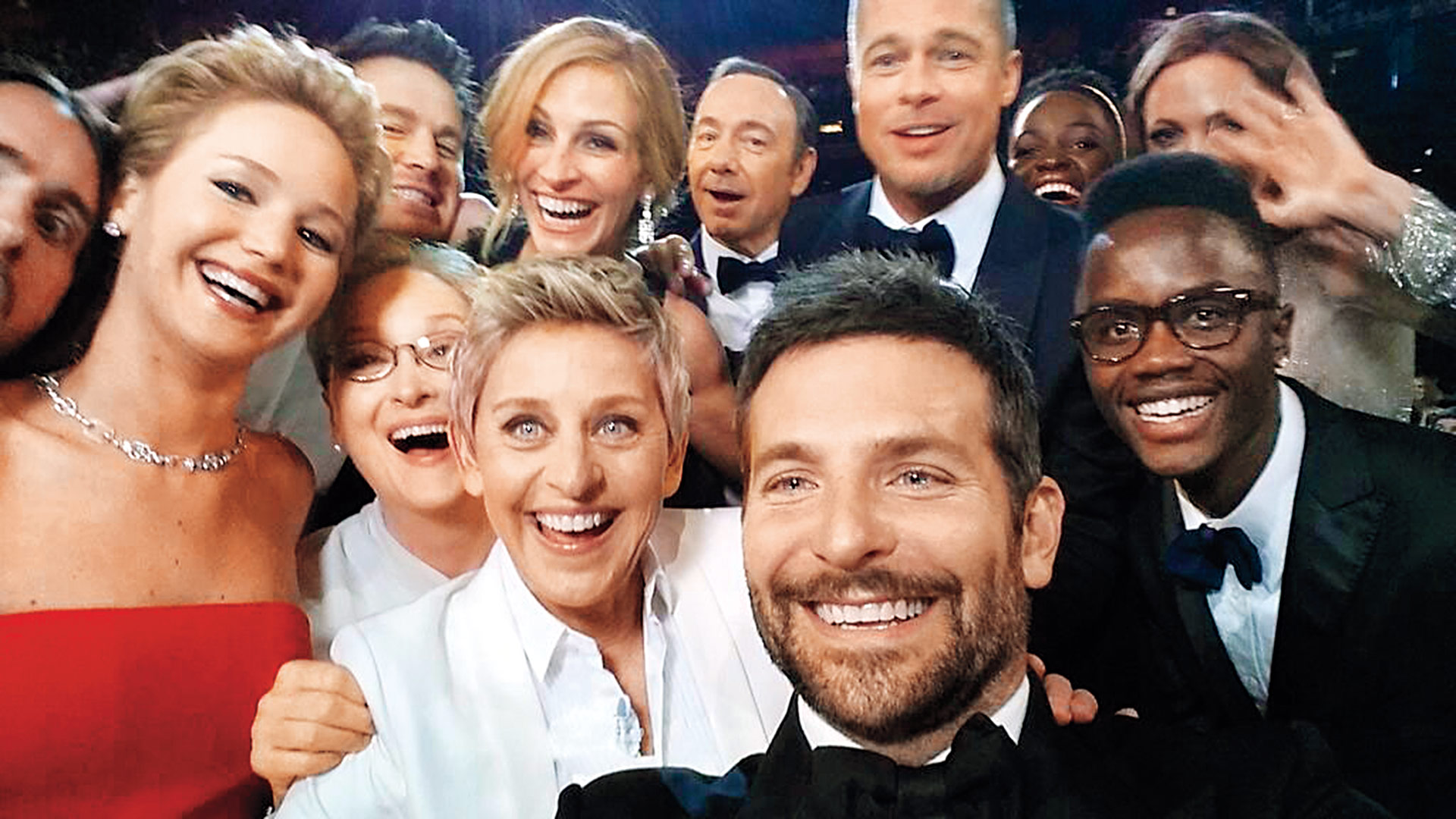 Showbiz is one of the most lucrative industries in the world, but there’s no specific formula for churning out blockbusters. That is why filmmakers from across the world are tapping artificial intelligence to take help with audience composition, CGI and even music.

20th Century Fox, one of the biggest film studios in the world, is now leveraging machine learning and artificial intelligence to predict what films audiences want to see.

In a recent paper, the studio has explained how they are leveraging machine vision systems to examine trailer footage frame by frame, labelling objects and events. Later, the system compares this to data that has been generated for other trailers. So, basically, the concept here is that movies with similar kind of labels will attract a similar kind of audience.

The studio has created it “experimental movie attendance prediction and recommendation system” called Merlin. And in order to bring Merlin into a fully-functional state, the studio partnered with Google and used their servers and open-source AI framework TensorFlow.

The system is a hybrid collaborative filtering pipeline that is enabled a fully anonymised, user privacy compliant, movie attendance dataset that combines data from different sources with hundreds of movies released over the last years, and millions of attendance records.

So, for example, if we take the movie The Avengers, Merlin would be comparing this movie’s trailer data with other movie trailers data, and analyse and tries to predict what films might interest the same people who watched The Avengers.

Started in 2013, Cinelytic is one of the firms that is making the most of AI. The company is not making robots to serve in hostels or chatbots but has built a platform that can now tell you how a movie would in the box-office you replace a cast with someone else. So, all you need to do is input a cast, then swap one actor for another to see how this affects a film’s projected box office. This is kind of same a playing fantasy sports.

If you are wondering how they do it, the Los Angeles-based firm uses predictive analytics. It is basically the use of data, statistical algorithms and machine learning techniques to identify the likelihood of future outcomes based on historical data. So, Cinelytic use historical data about movie performances over the years, then match it with information about films such as themes and key talent and then uses machine learning to extract hidden patterns in data.

For example, if there is a movie casting Dwayne Johnson, you could use the Cinelytic’s platform and swap Dwayne Johnson with Bruce Willis and see how the movie would perform after the swap. That is not all, users can also compare both the scenarios.

With all the innovations and advancement, it seems AI is on a spree to prove everyone wrong who believes even this technology has its threshold. Today, it has reached a such a stage where it is already giving humans inferiority complex. And now with its increased usage in a creative sector like filmmaking, it makes one wonder about the results if an AI starts to decide the cast and crew of a particular film. Will many actors be laid off. We can definitely see that as a possibility.